All hail the “Rain Queen” of South Africa

Masalanabo Modjadji, the soon-to-be queen of Balobedu tribe, is set to be as powerful as the Zulu and Xhosa kings 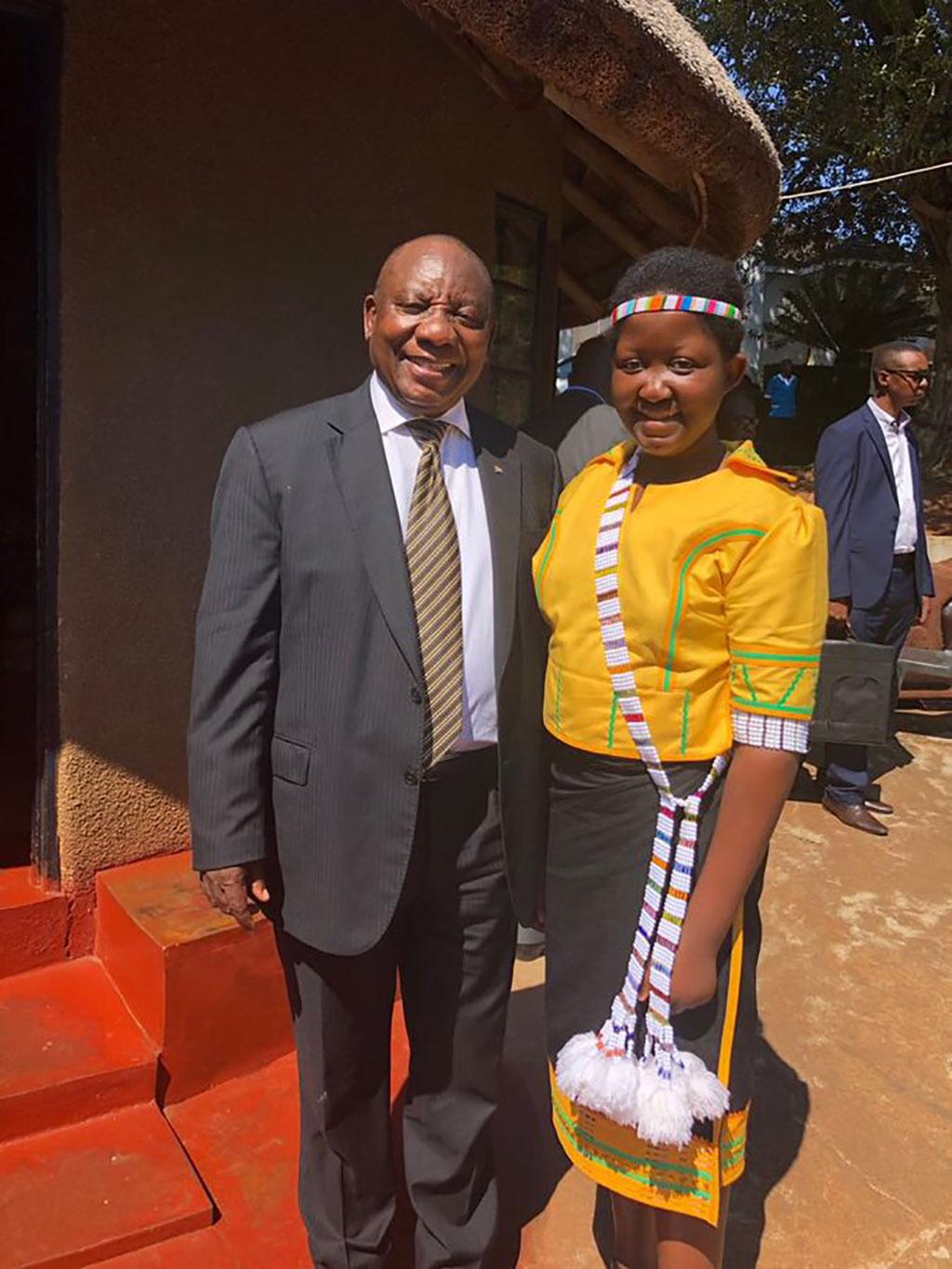 In the middle of South Africa, lives the Balobedu tribe in the Limpopo province. This is the country’s only queendom– ruled by the Rain Queen, who is believed to have special powers, including the ability to control the clouds and rainfall.

The queen-to-be is 16-year-old Masalanabo Modjadji, who will officially be crowned Queen Modjadji VII, the “Rain Queen”, when she turns 18 in 2023. The Rain Queen's mystical rain making powers are reflected in the lush garden, that surrounds her royal compound. All the nearby land around the garden was parched, barring the garden which had the world's largest cycad trees that grow in abundance under the spectacular rain belt.

A folk story holds that the Balobedu settled in the area about 400 years ago, after migrating south from present-day Zimbabwe. Men ruled the tribe then, and competition for succession was fierce. Claiming prophetic guidance, the last Balobedu king, impregnated his daughter to start a line of female leaders.

The first Rain Queen was known as Modjadji, which means "ruler of the day". In the years after Modjadji I’s inauguration, around 1800, the Balobedu were a small and largely peaceful tribe. Lacking military power, Modjadji I governed through the politics of mystique. Powerful rivals didn’t attack the Balobedu. Instead, their emissaries went before Modjadji to ask for rain. 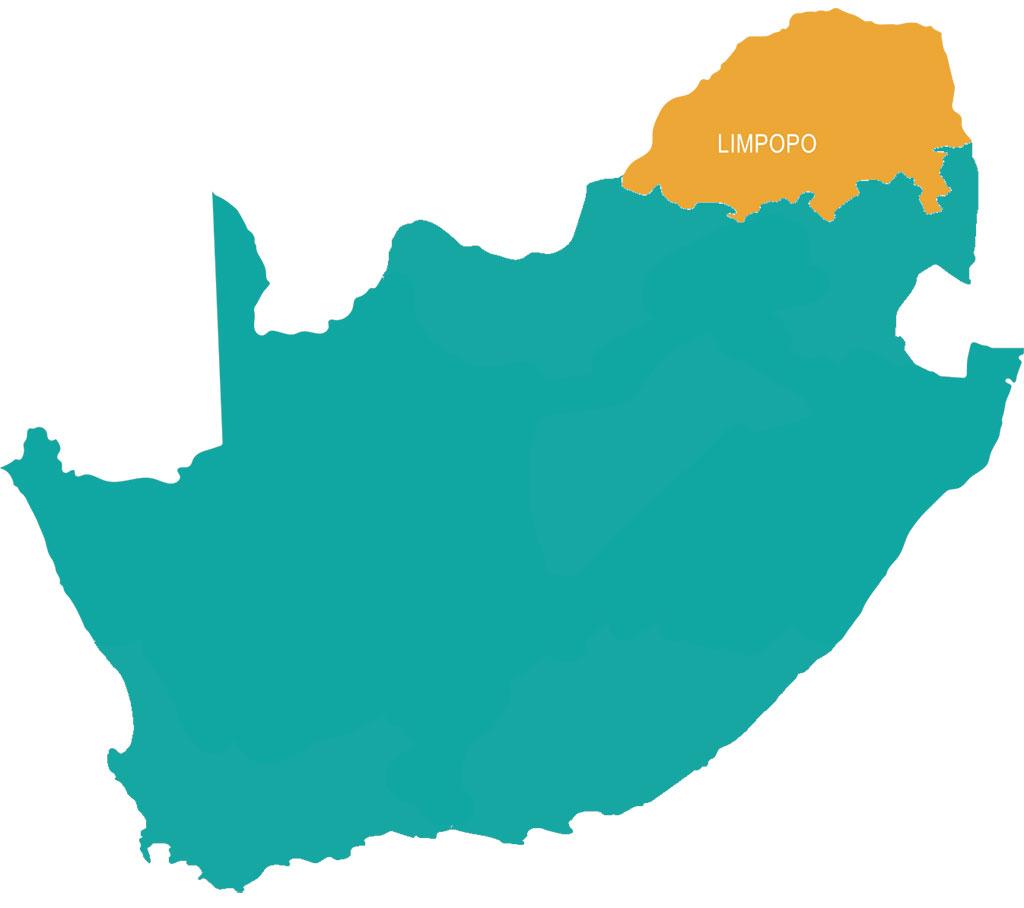 Modjadji VII will be a queen in the true sense after almost 50 years because her last three predecessors were queens in name only after the apartheid regime demoted them to chieftain status in 1972. In 2016, former President Jacob Zuma made the Balobedu one of the handful of tribal monarchies officially recognised by the South African state.

When she comes of age, Modjadji will rule at the same level as the powerful Zulu and Xhosa kings. She will hold influence over more than 100 villages, and receive a healthy government paycheck. Whether or not she will bring rain is yet to be known by the time Modjadji VII takes her crown, but the restoration of the Rain Queen has been a significant promotion for the Balobedu tribe—both financially and symbolically.