Animals wiped out: Whose fault is it?

Every year, thousands of animals perish due to floods, droughts, wildfires and storms 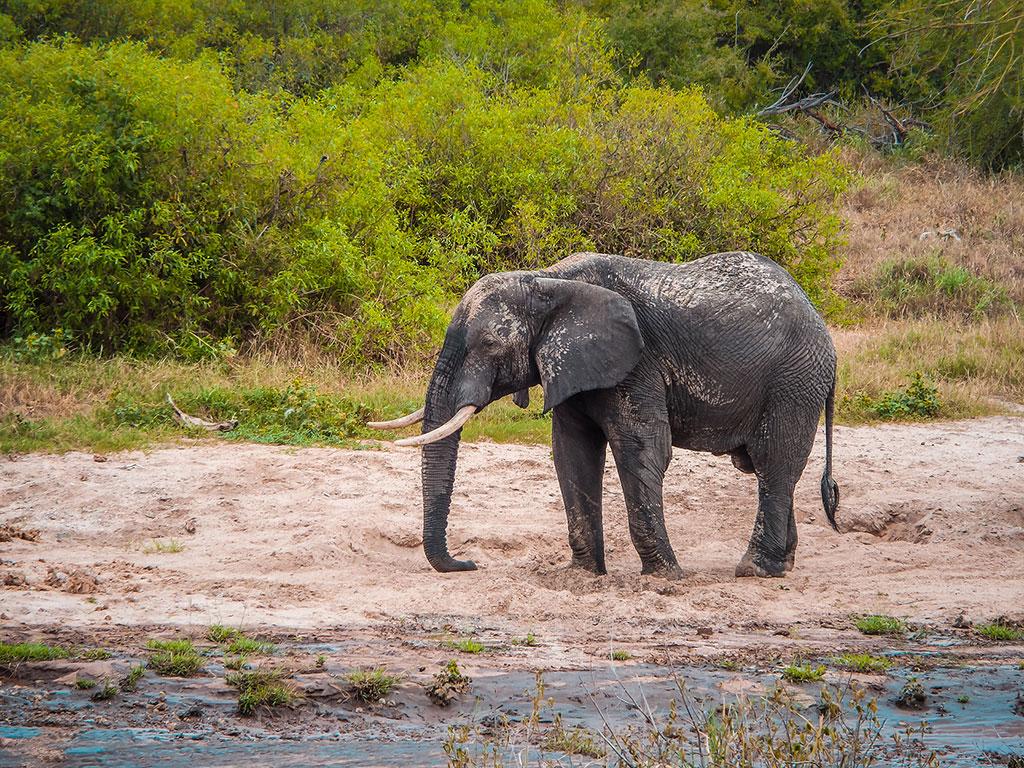 Whenever a natural disaster strikes, wildlife gets wiped out. While humans are victims as well as perpetrators of climate change, animals are always its most vulnerable victims. (Image: iStock)

Delhi received nearly 80 per cent of the season’s rainfall in 11 days, according to the Union government. The rains were followed by floods and waterlogging in many parts of the city. The rainfall also brought down rain deficiency in the capital from 13 per cent to 11 per cent in just two days.

However, as of August 1, precipitation remained deficient in parts of north India, according to the Indian Meteorological Department (IMD). Strange, isn’t it?

Erratic rainfall has become a rather curious phenomenon with reports of record single-day rainfall in regions that were rain deficit just a few days back. Such extreme weather events have become a pan-India phenonmenon and include severe drought spells, intense heat and powerful storms.

So, what is the reason for all this? For long, scientists have observed the changing patterns of seasonal weather and attributed the rise of extreme weather events to human-induced climate change.

While humans are victims as well as perpetrators of climate change, animals are always its most vulnerable victims. Whenever a natural disaster strikes, wildlife gets wiped out. For example, the 2020 Assam floods submerged over 80 per cent of Guwahati’s Kaziranga National Park, home to thousands of animals, birds and marine organisms—many of them rare. As a result of the inundation, more than 100 animals died, including eight rare one-horned rhinos.

The condition of wildlife around the world is equally poor. In July 2020, a quarter of Bangladesh was inundated with floodwaters. On August 1, the NASA Earth Observatory website posted an image dated July 25 showing inundation in the country’s northeastern parts. It left thousands of humans and their cattle–cows, goats and buffaloes– stranded in regions marooned with floodwater.

Meanwhile in Australia, nearly 30 crore animals died or were displaced due to the 2019-2020 bushfires, said a recent World Wide Fund for Nature (WWF) report. Several reptiles were affected, including skinks, which live in densities of more than 1,500 individuals per hectare. The addition of greenhouse gases to the atmosphere increased the risk of bushfires, say scientists.

And what’s worse is that the risk of dry conditions, which drove the fires, could increase to eight times more if global heating above pre-industry levels reached 2°C, according to an analysis conducted in March cited by The Guardian. The equation is simple —humans act and animals pay the cost for it.