Rise of the mosquitoes 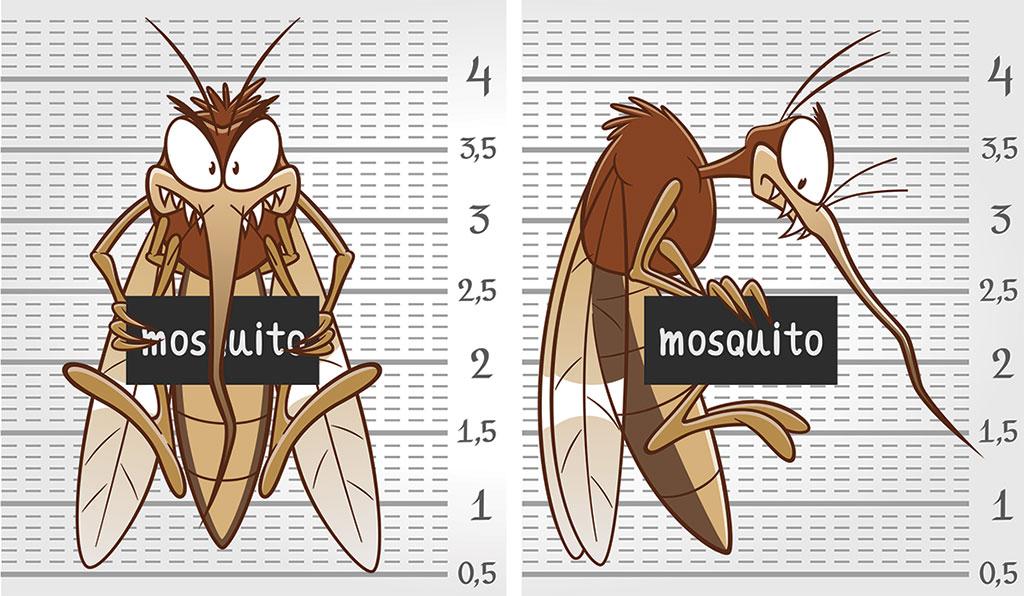 Tropical weather, characterised by warm temperatures and rainfall, help mosquitoes spread and grow. This is why mosquitoes are more prevalent in Asia, Africa and the Americas. (Image credit: iStock)

Can you name the only mosquito-free country in the world? Floating on the North Atlantic Ocean, it is a small island country with a population of over 3 lakh. The name of the country is Iceland. Located 2,780 km south of the North Pole, it is one of the colder regions of the world where the maximum recorded temperature has been 30.5°C (1939). So, how come this country has no mosquitoes? Let us find out.

Though it is not ideal for them, mosquitoes can survive in colder temperatures. That's why they are found in countries like Alaska, Canada, Greenland, Norway and Russia located in the Arctic tundra region. Now, Iceland is also a part of this region but unlike other places, there are sudden changes in temperature. Being cold-blooded, mosquitoes fail to adapt to these temperature changes and hence avoid the country altogether.

India, home to around 400 species of mosquitoes, is the ideal home for the winged creatures. Tropical weather, characterised by warm temperatures and rainfall, help mosquitoes spread and grow. This is why mosquitoes are more prevalent in Asia, Africa and the Americas.

However, global warming adds an interesting twist to the tale of mosquitoes. As temperatures rise due to high carbon dioxide levels in the atmosphere, regions that have so far been too cold for the mosquitoes are getting warmer. As a result, regions like Europe may see unprecedented growth in mosquito population in a few decades.

Recently, scientists from the Stanford Woods Institute for the Environment, US created models to forecast how mosquito breeding grounds would change with rising temperatures. According to the study, mosquitoes carrying the West Nile virus that prefer the temperate climate are likely to migrate to the US, a historically cold region where temperatures are rising due to global warming.

The threat is greater in cities, where the potential of a disease outbreak is higher. A densely populated city means that a disease-carrying mosquito does not have to travel too far to find its next victim. As a result of this, the disease spreads quickly affecting more people. 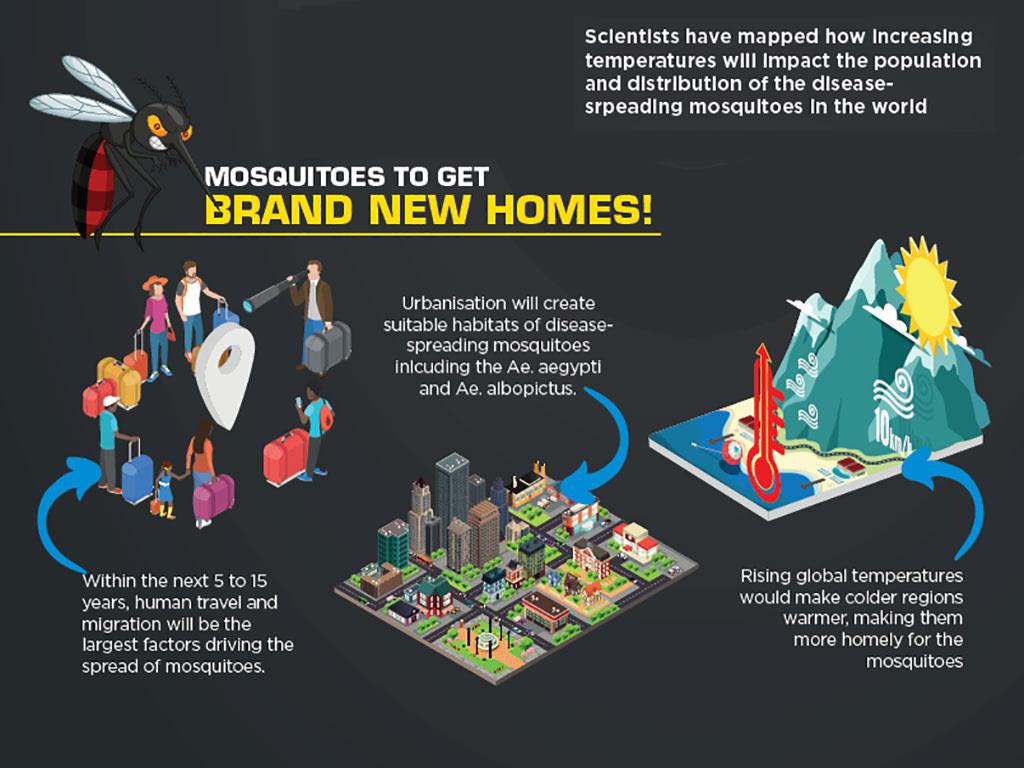 Today, we have developed genetically modified (GM) mosquitoes to check the growth of deadly mosquitoes in our neighbourhoods. Yet, we are the ones who create these mosquito-friendly spaces. Dirty ditches, open drains and water accumulated in tyres, coolers, tanks and air-conditioners help mosquitoes grow and spread. And thanks to the unhindered production of CO2, we are creating new homes for one of the deadliest predators known to human beings.