The curious case of rapid melting in the Himalayas 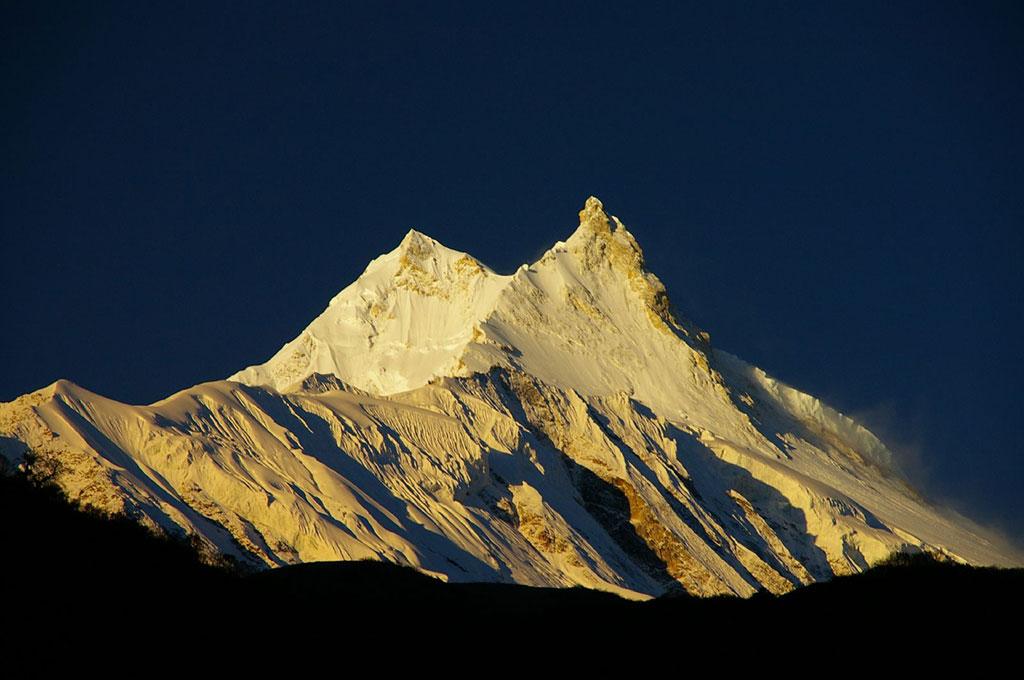 The Hindu Kush Himalayas are the freshwater towers of South Asia and parts of Southeast Asia. Water originating from their snow, glaciers and rainfall feed the ten largest river systems in Asia. (Image credit: Wikipedia)

The Himalayas never stop making news, particularly in the era of rapid climate change. It is not only the youngest mountain range, but also the Third Pole. Within this, there is a little understood core area known as the Hindu Kush Himalaya (HKH) region. The region, spread over 3,500 square kilometers across eight countries including India, Nepal and China, is also known as the Water Tower of Asia due to its reserve of frozen water.

According to an estimate, HKH has the maximum snow storage after the poles. Being a major source of water for the rivers, these glaciers are the lifeline for one-third of the population across the globe.

So, what'll happen if the glaciers disappear one day? The answer is simple. Our rivers will become bone dry. With no water for drinking and irrigation, life in any form would be impossible in the Indian peninsula.

We know that glaciers are melting and receding at an alarming rate in Himalayas. Glaciers in the Hindu Kush Himalayas might contain 27 per cent less ice than previously suggested, according to an international study on the world’s glaciers published in journal Nature Geoscience.

Not just this, the region is expected to lose half of its present-day glacier area by 2060, a decade earlier than the previously expected deadline of 2070. However, according to the first-ever assessment of climate change impacts on the HKH region by the regional intergovernmental body International Centre for Integrated Mountain Development (ICIMOD), the number of glaciers in the Himalayan area has increased! 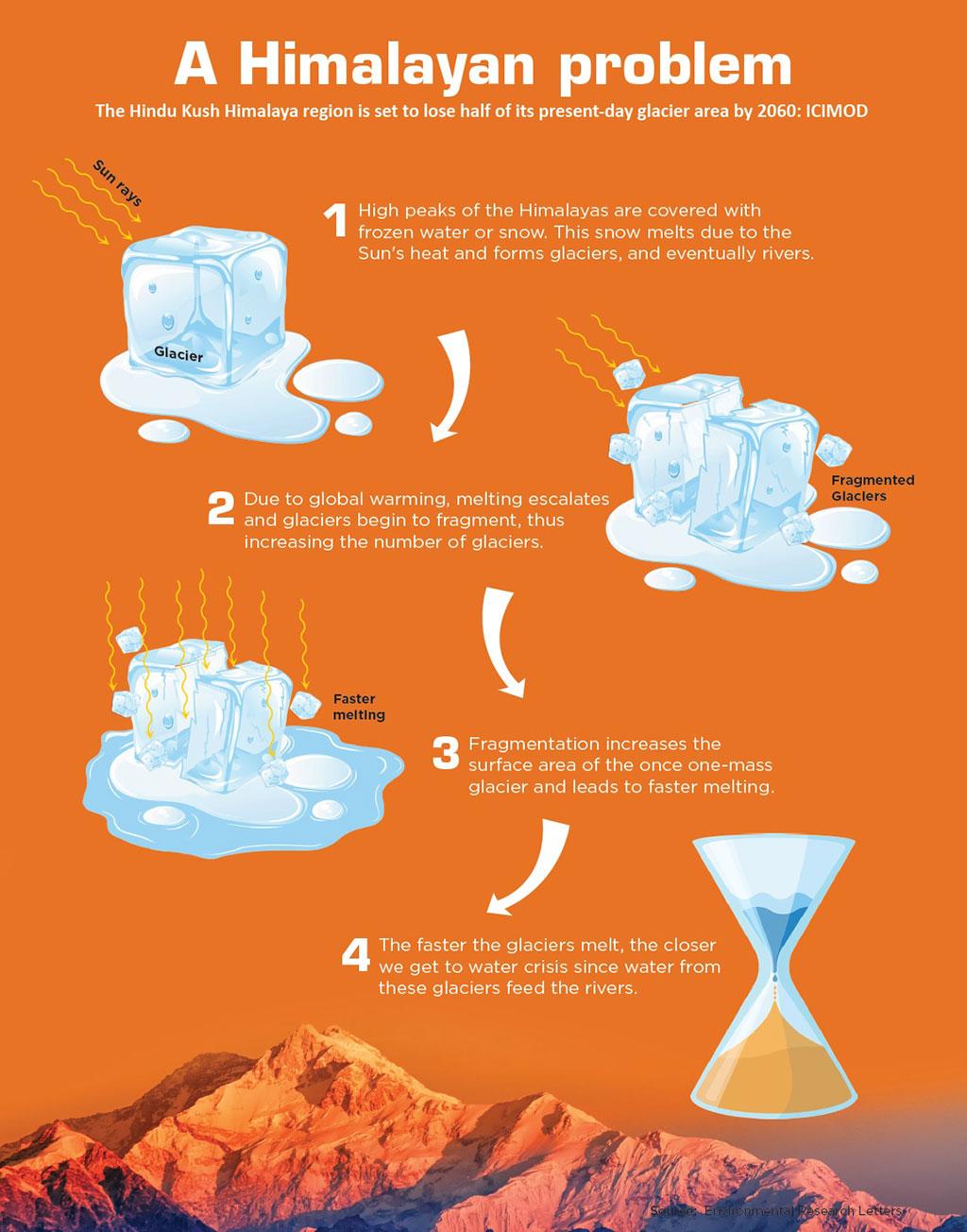 Now, how is this possible? It’s possible because the increase in the number of glaciers is primarily due to glacier fragmentation. In other words, the big ones are splitting into smaller ones. And this is happening due to global warming and consistent loss in areas the glaciers occupy.

According to the ICIMOD, it rings big alarm bells. The assessment establishes the HKH region firstly as an incredibly important asset for Asia and the world. It is a key source of water, energy, carbon stocks, as well as rich biodiversity. For example, rivers starting from the HKH region sustain over 200 crore people and have a hydropower potential of 500 gigawatts (GW).

According to David James Molden, the man leading the research in the HKH region, “The HKH is home to unique societies and traditional knowledge, people who have learned to adapt to harsh environments, and people who have secrets to our future survival.” Due to these factors, there is much to understand and learn from the unique environment of HKH, added Molden.