What does quarantine mean and when did it begin

In the 14th century, ships arriving at Venice were made to sit at anchor for 40 days before landing. This practice, called quarantine, was derived from the Italian words “quaranta giorni” meaning 40 days. 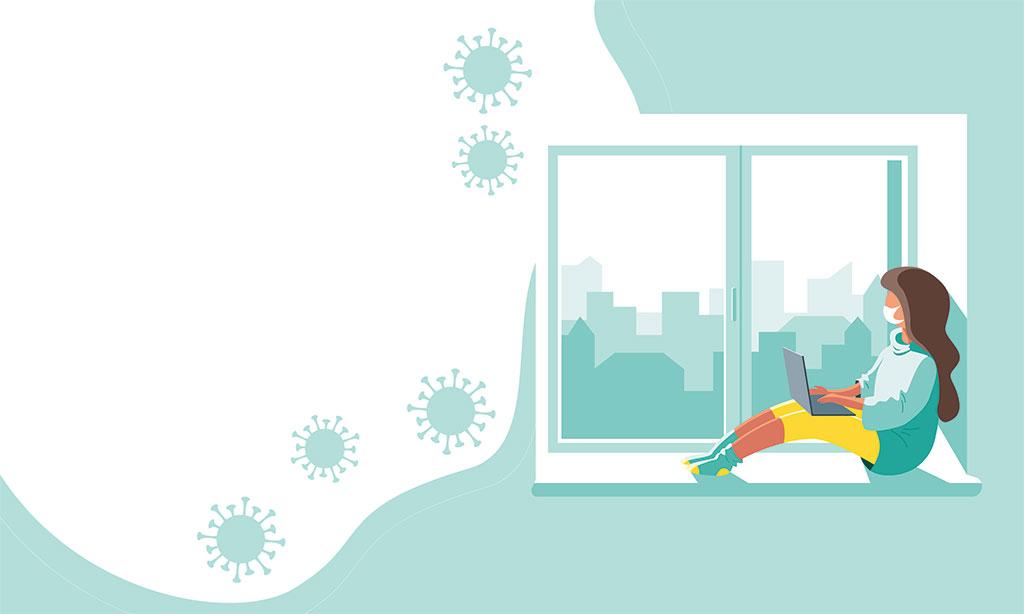 The word “quarantine” has Italian roots. In the 14th century, ships arriving at Venice were made to sit at anchor for 40 days before landing. This practice, called quarantine, was derived from the Italian words “quaranta giorni” meaning “fourty days” . Apart from Venice, the port city of Ragusa also practiced a similar policy with incoming ships.

International health cooperation began with the first International Sanitary Conference, which took place in Paris on July 23, 1851. The primary purpose of the 1851 conference was to develop protocols to protect the world’s people from the regular waves of cholera pandemics that had been impacting the world since the early 1830s. Between the late nineteenth century and the inter-war period, the International Sanitary Conventions evolved to include an increasing number of the so-called ‘quarantine diseases’. These included cholera, plague, yellow fever, smallpox and louse-borne typhus fever.

In the next 50 years a succession of sanitary conferences took place but it was only in 1903 when an accord was signed at the 11th conference at Paris. This was the first truly effective measure to be signed. Out of it came in 1907 the Office International d’HygiènePublique (International Office of Public Health), the forerunner of the World Health Organization (WHO).

WHO assumed responsibility for international quarantine regulations in 1948. Until this time, quarantine practice and procedure varied considerably from one country to another and there was a lot of confusion.

It was not until the Fourth World Health Assembly in 1951 that a final agreement was reached among the signatories. These regulations, signed off as WHO Regulations No. 2 on May 25, 1951, covered all forms of international transport – ships, aircraft, trains and road vehicles. They dealt with the sanitary conditions to be maintained and measures to be taken against diseases at seaports and airports open to international traffic, including measures on arrival and departure, sanitary documents and sanitary charges.

The 1951 International Sanitary Regulations were revised and adopted by the WHO under the new title of the International Health Regulations in 1969. The number of diseases covered by the regulations reduced from six to four (cholera, plague, yellow fever and smallpox) and in 1981, even smallpox was removed from the list after its global eradication. However, the late twentieth century and early twenty-fist century brought it back when WHO issued a fully revised set of International Health Regulations in 2005. The 2005 regulations ushered in a new global public health surveillance regime that required member states to notify the WHO in the event of a public health emergency of international concern. These regulations came into force on June 15, 2007 and are used by countries to prevent and control public health threats while avoiding unnecessary interference with international travel and trade.