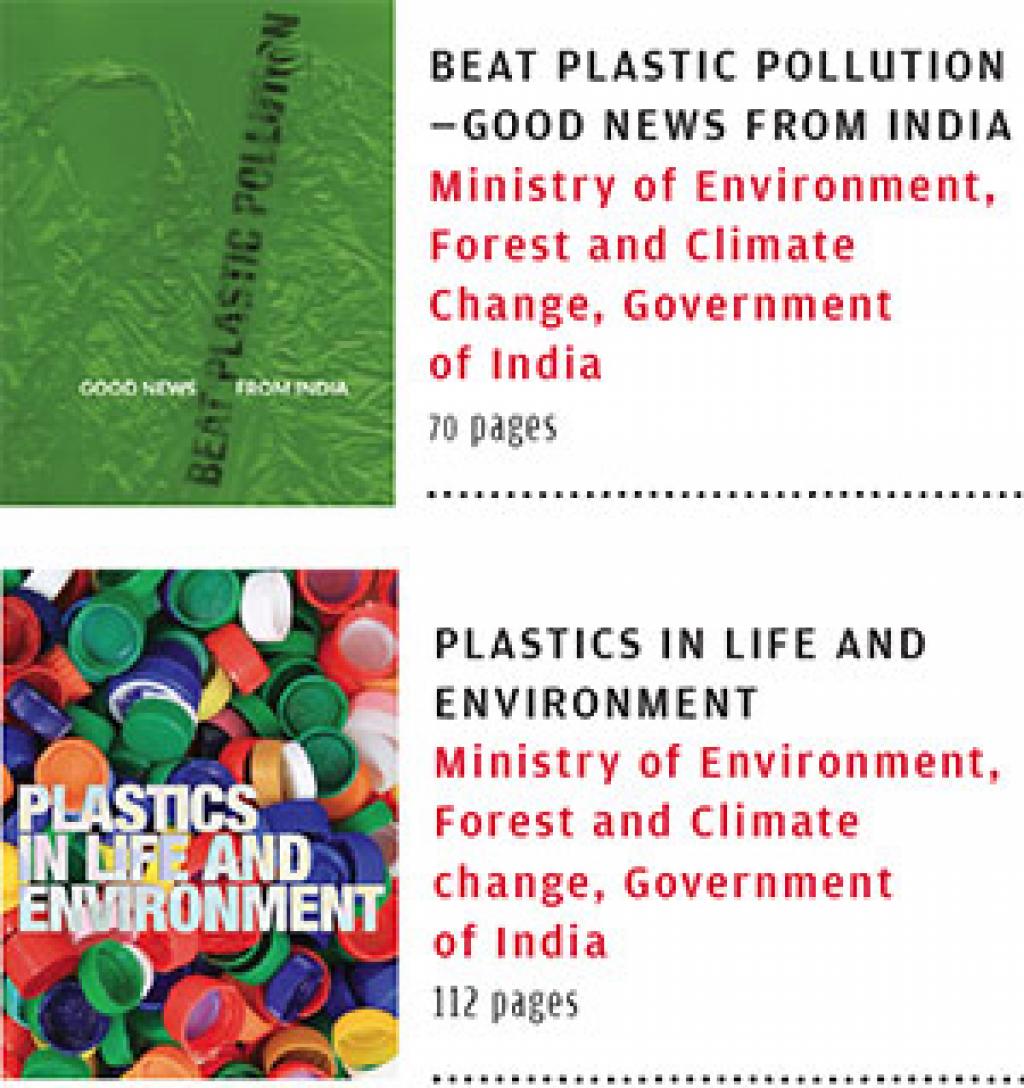 Can plastics be good?

Though plastics are harmful for the environment, a few interesting initiatives across India hold promise

Since the revolutionary invention of plastic in the 1950s, this “wonder product” has become a part of everyday existence as it is cheap, durable and lightweight. The global production of plastics has increased exponentially from 2.3 million tonnes in 1950 to 335 million tonnes in 2016. It is expected to triple by 2050. In India too, plastic use has grown by leaps and bounds. As per the 2013 estimate of the Central Pollution Control Board (CPCB), Indians throw out 15,342 tonnes of plastic waste every day, of which about 60 per cent is recycled, mostly by the informal sector. But single-use plastics like cups, plates and polybags, also referred to as disposable plastics, cannot be recycled. Hence, these are not good for the environment. However, a fascinating initiative developed by Rajagopalan Vasudevan, a chemistry professor at the Thiagarajar College of Engineering in Madurai, Tamil Nadu shows single-use plastics can be used for road construction. This and many other positive initiatives make Beat Plastic Pollution—Good News from India an interesting read. 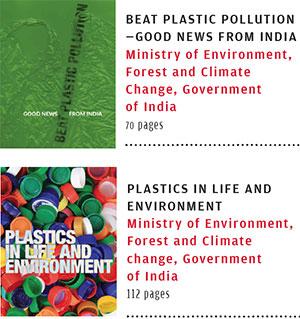 There are also other positive case studies in the book. For instance, discarded PET bottles are lighting up the lives of slum dwellers in Bengaluru through an initiative called Liter of Light. Under this, informal waste workers, especially women, are instrumental in addressing the plastic challenge. Another inspiring story is that of the Pune Municipal Corporation’s SWaCH model, which focuses on turning the informal economy into a formal one. The SWaCH door-to-door collection model is based on the recovery of fees from users and provision of infrastructure and management support by the municipality. An initiative in Gurugram named Alag Karo, Har Din Teen Bin (segregate in three bins every day) has witnessed the coming together of the municipal corporation, private partners and the civil society, with the aim to establish segregation at source and develop capacities of waste collectors to ensure high recycling rate.

Besides the case studies, the book deals with the status of the plastic industry in the country and its challenges. It also captures various interventions taken up by the Union government to tackle the plastic menace under the Swachh Bharat Abhiyan and the Plastic Waste Management (Amendment) Rules, 2018. These include segregation of waste at source and the implementation of extended producer responsibility. 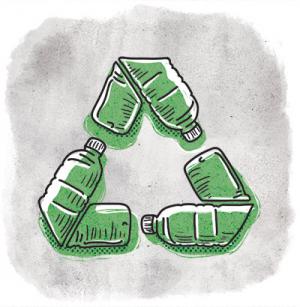 Another book, Plastics in Life and Environment, highlights the evolution and journey of plastic, its diversification and how it became a part of our everyday existence. It also deals with the need to beat plastic pollution and tries to provide solutions especially for single-use plastics. Its main attraction is the comic strip, which tells the story of plastics in an engaging manner.

However, the book also highlights how plastic is bad economics simply because more than 90 per cent of all plastics use oil as feedstock. It currently stands at 5 per cent of the total oil consumption and will use 20 per cent by 2050. In the end, the solution lies in a circular economy. The linear input-profit-output economy cannot resolve the plastic problem.

Although both the books offer interesting perspectives, a detailed discussions on policy framework has been ignored in them. Beat Plastic Pollution-Good News from India, misses out discussion on the status of implementation in the country and why it is still lax on the ground. It also fails to say why non-segregation of waste at source is still the biggest hurdle to plastic recycling and waste management in India. Similarly, Plastics in Life and Environment lays emphasis on the history of plastic whereas more focus should have been given to the circular economy.

However, the books are highly recommended for all stakeholders, who want to gain knowledge on the evolution of plastic, its usage, management challenges and the best practices aimed at reduction. Those interested in knowing about plastics can download the books from the website of the Ministry of Environment, Forest and Climate Change for free. They were released on the occasion of the World Environment Day on June 5 this year.