The Indian economy has grown from $266 billion in 1991 to $2.3 trillion in 2019. Nature Conservation in the New Economy dwells into an aspect that is often overlooked in this stride: how ecosystems in India are changing due to the demands of our economy.

With thematically separate chapters on issues ranging from forest governance to coastal regulation, the book explores how the “Great Acceleration” of India’s post-privatisation economy has impacted conservation.

In her chapter on the Cheetah relocation project in the country, Ghazala Shahabuddin doesn’t mince words in criticising the project as nothing but a prestige project, with poor science backing it.

“From the course of events, it is clear that a strong motivation for the cheetah reintroduction plan was a nationalist one; it was clearly seen as a landmark wildlife project for India, which could bring her into a leadership position vis-à-vis wildlife conservation,” she said.

Shahabuddin said that scientific knowledge has become a political tool in India to assuage the enthusiasm of a handful of naturalists and biologists, “rather than the basis for a well-researched plan to implement its reintroduction in a less than welcome landscape.”

With researchers from diverse fields writing about their area of expertise about the environment, the book is a testament of what we have lost and what we might lose, to sustain the economic growth rate that we have.

Ambika Aiyadurai, a professor at the Indian Institute of Technology, Gandhinagar, said that hunting in Arunachal Pradesh brings aspects of science and social science together, and deep dives into the reason for the persistence of hunting in the region, despite the enactment of Wildlife Protection Act, 1972.

Moreover, her study finds critical linkages between tribal identity, conservation and how the spread of Christian missionaries and Rashtriya Swayamsevak Sangh is weakening these linkages. 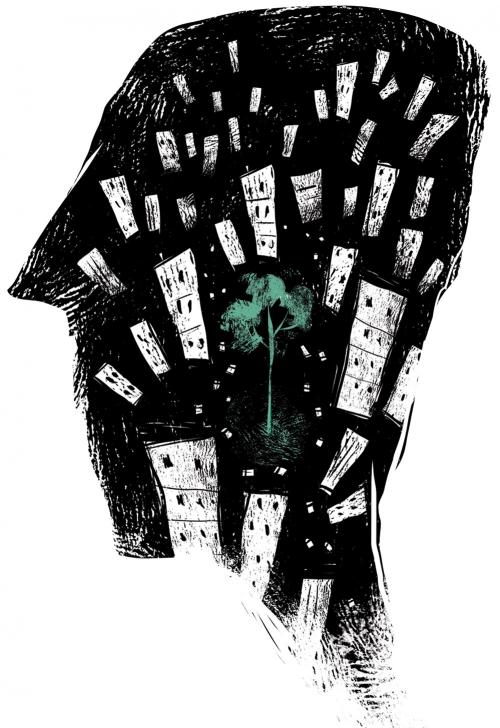 “The preaching by these newly introduced religions (both Christianity and Hinduism) undermines traditional belief systems and overlooks the already existing practices embedded in people’s daily lives. Species that were previously protected by tribal hunting taboos may no longer enjoy protection under Christian mores,” she said.

The book is important if one considers the impact of climate change, adaptive mechanisms which are available and the question of “climate injustice”—who will pay for whose mistakes. In India, the entire debate around the Forest Rights Act, 2006, which legalises traditional land rights of indigenous communities, is a classic example of climate injustice.

Again, in the context of Delhi, climate injustice has been explored by M Vikas, of the Nelson Institute for Environmental Studies, University of Wisconsin-Madison, United States, in his chapter on the greening of the national capital at the expense of the local communities.

His research showed how the authorities notified 1,882.80 hectares of gaon sabha land as Asola Wildlife Sanctuary in 1989 to improve the greenery of the national capital. Nature Conservation in the New Economy sheds light on how not to stray away from the idea of justice when dealing with a rapidly changing planet.

This review was first published in Down to Earth's print edition (dated 16-30 September).