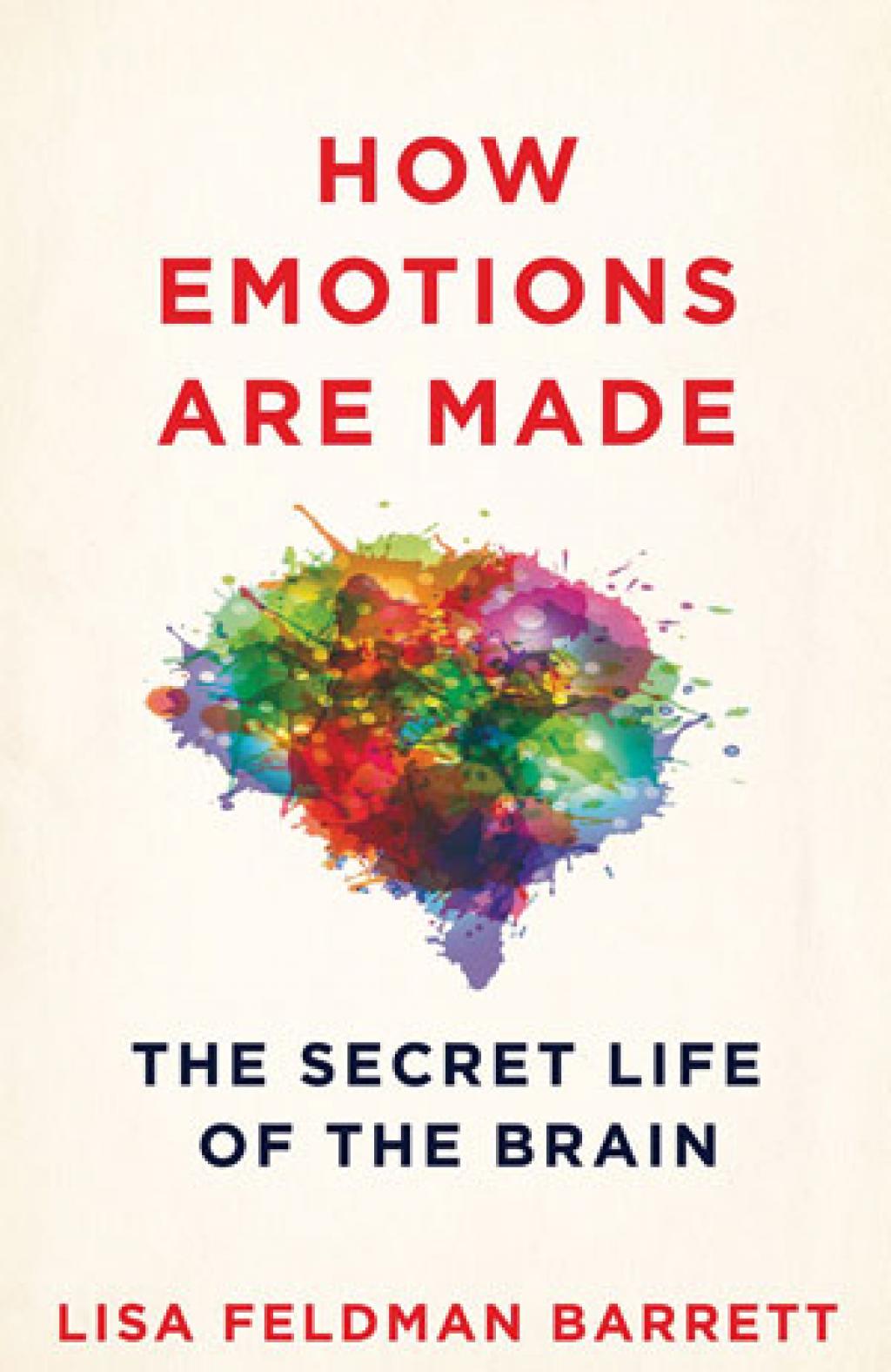 Can we unlearn emotions to improve our health?

Contrary to popular belief, emotions are not universal, but based on culture and environment 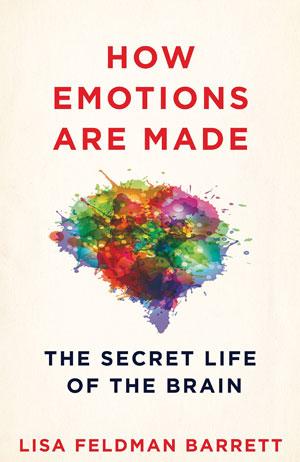 LISA FELDMAN Barrett, a psychology professor at Boston’s Northeastern University, begins How Emotions Are Made, with a discussion on a 2,000-year-old assumption: all human beings have a given set of common emotions hardwired into their genetic codes. When triggered, these emotions come to the surface quickly and reflexively, and are recognised as such by a vast majority of people—irrespective of their nationality, culture, gender or age. This is what is known as the "Classical Theory of Emotions", which says that emotions have been refined and handed down through evolution to successive generations of human beings.

Barrett’s goal is simple. She aims to prove the 2,000-year-old assumption wrong. She starts with a summary of the fundamental tenets of the classical theory, namely that the basic set of emotions are artefacts of evolution; they are fixed and universal; and, that each emotion has a defining underlying pattern in the brain with corresponding physiological changes in the body. Through examples and exercises, Barrett shows the pervasiveness of this faulty view in almost all aspects of our lives. As she says, it is embedded in our popular culture through television shows like Daredevil; in medicinal science, it manifests itself as women being hurriedly—and often incorrectly—diagnosed with ailments that are not present (most common being anxiety); and, in the market place, we have companies that offer consultancy to businesses to determine their customers’ emotional engagement with their product.

The classical view also affects the decisions taken by law enforcement agencies, the functioning of legal systems, and not to forget, the place it holds in various streams of philosophy and religion. “Emotions are thus thought to be a kind of brute reflex, very often at odds with our rationality… This kind of internal battle between emotion and reason is one of the great narratives of the Western civilisation,” she writes.

Pointing out the deficiencies and contradictions present in the classical theory, the book offers an alternative: "Theory of Constructed Emotions". In this theory, emotions do not follow a fixed pattern either in the brain or in the body. They are not universal, but are based on culture and environment, and most importantly, they are not “built-in” to be triggered by external factors. Rather, they are created or constructed by the brain to make sense of the sensory inputs it receives from the body. 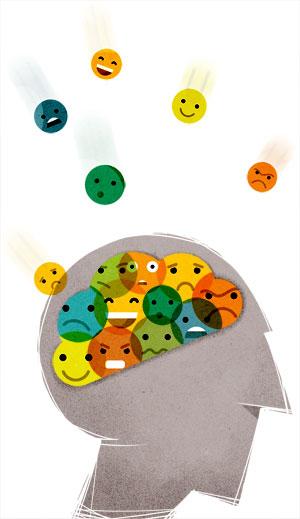 While this might seem counterintuitive at first, the author does an excellent job of building a case for this through simple exercises for readers, as well as by detailing complex experiments that support her hypothesis. While the classical view hinges on uniformity and universality, the "Theory of Constructed Emotions" emphasises individual as well as cultural variations. Consider this relatable example of the various ways in which one can experience fear: “While cowering in your seat at a horror movie, you might close your eyes or cover them with your hands. If you’re uncertain whether a person directly in front of you could harm you, you might narrow your eyes to see the person’s face better. If danger is potentially lurking around the next corner, your eyes might widen to improve your peripheral vision. ‘Fear’ takes no single form. Variation is the norm.”

The book can be broadly divided in two parts. The first part discusses the shortcomings in the classical view, while introducing and building the alternate viewpoint of emotions being constructed. This is done via a historical reassessment of the erroneous methodology that supported the classical view as well as by discussing the new experiments which offer evidence in favour of the "Theory of Constructed Emotions". The second part looks to apply the theory to practice in medicine, law and even the emotional capacities of animals. Keeping in mind that the intended readership for this book is not the academic community but common readers, Barrett discusses concepts such as “introception”, “prediction loop”, and “body-budget” to develop a better understanding of how the complicated interplay between the brain and sensory inputs constructs emotions in people. Given the nature of the topic and the fact that any meaningful discussion must bring together disciplines like neuroscience, psychology, and biology, the writing at times gets a little laboured and repetitive. However, what keeps the reader going is the constant engagement that the author offers by way of visual puzzles and the linkages she provides between theory and events that happen in everyday life.

The fascinating parts of the book are those that deal with how rudimentary emotional concepts get formed in infants and how the knowledge of an emotion (through language) can actually enhance one’s experience of it. This, however, might also be the most contentious aspect of the work—the feasibility of improving personal health by learning and unlearning emotional concepts needs to be measured by way of experiments designed for this very purpose.

At its core, Barrett’s argument shifts the onus of an individual’s behaviour and well-being to the individual self. “Emotions are not temporary deviations from rationality. They are not alien forces that invade you without your consent… Instances of emotion are no more out of control than thoughts or perceptions or beliefs or memories.”

This is at once a liberating thought as well as a sobering one.

(The author is a freelance writer)