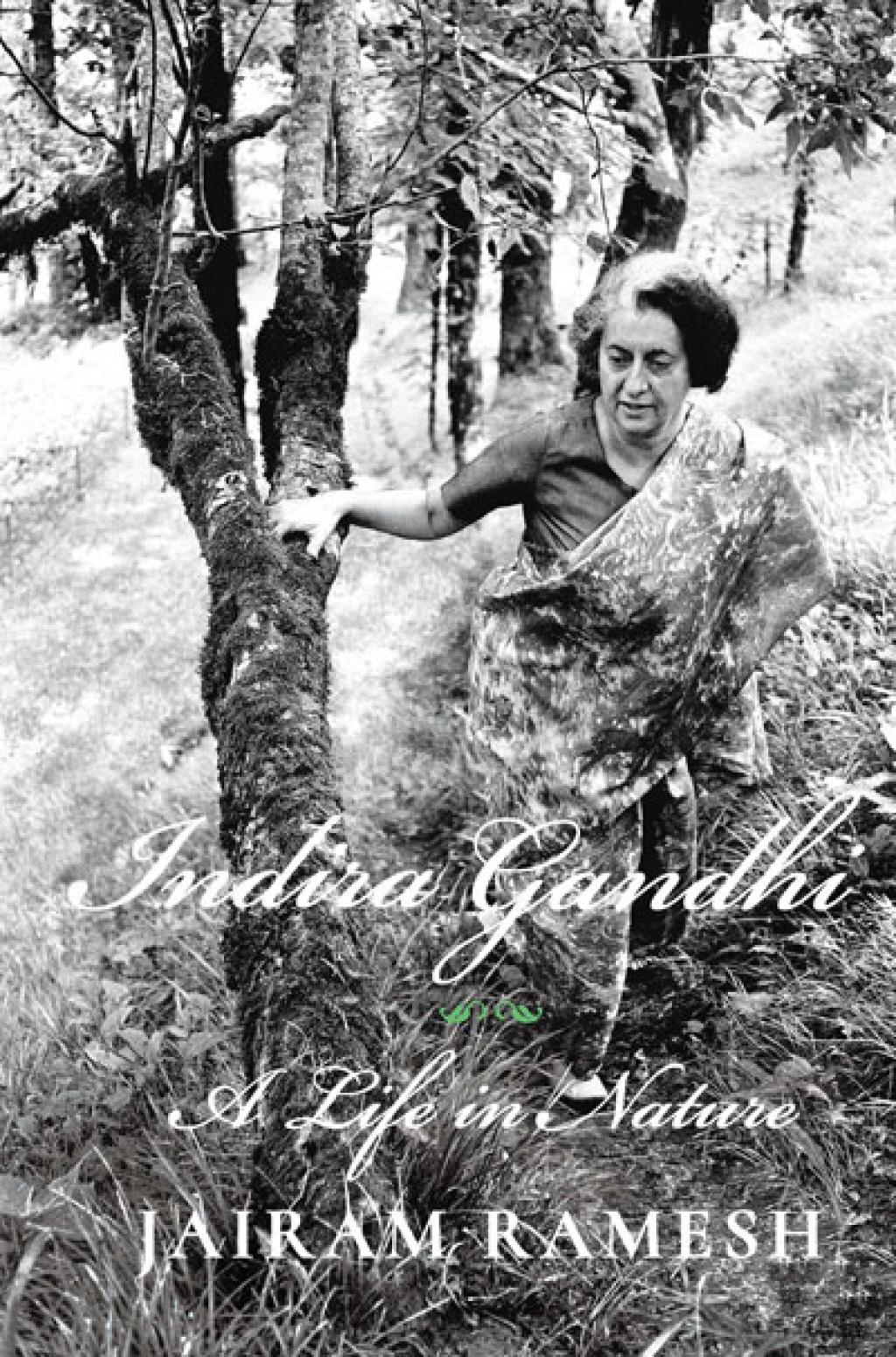 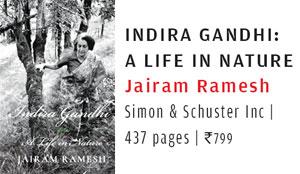 The genesis of India’s environmental regulatory regime was set in a period of dynamic political upheavals. Between 1966 and 1984—when Indira Gandhi first became prime minister and was assassinated—the ground rules of India’s ecological roadmap were being laid. Whether it was the enactment of laws—the Wild Life Protection Act, the Forest Conservation Act, the Water (Prevention and Control of Pollution) Act, and the Air (Prevention and Control of Pollution) Act—or the institutions and conservation programmes that were launched, it underlined the fact that she had an ecological vision of India.

For instance, Project Tiger came into being in 1973, the department of environment was created in 1980 (now the Ministry of Environment, Forest and Climate Change), the Wildlife Institute of India was set up in 1982, and pollution control boards came into existence, among many others.

She was the only head of State, other than the host prime minister, who attended the first United Nations conference on environment in Stockholm in 1972. In contrast, over 100 heads of State spoke at the Rio Conference 20 years later. In that famous speech she said, “Poverty is the biggest polluter”. Jairam Ramesh’s Indira Gandhi: A life in nature is a unique repository of a little-known facet of Indira—her relation-ship with nature and her tribulations to find a balance between nature and culture/people in her political life.

Ramesh captures her ecological relation-ship through her letters—both published and unpublished letters to her father, Jawaharlal Nehru and her son Rajiv—file notings, memos, messages, taped conversations and speeches. The book lays bare the fact that even though she walked the unending tightrope of crisis and setbacks in her political life, she always found time for the environment.

Indira’s relationship with nature began due to circumstances. Her mother used to often fall ill and she had to spend time in hill stations. When she was in Naini Jail in 1942, she struck a bond with the birds and trees in the jail, about which she wrote to her father. The book chronicles her ecological journey—her love for stones, mountains, birds and forests—and how she made friends with several conservationists in her quest for environmental knowledge throughout her life. And she always had an intrinsic call to find freedom in the environment. In fact, in one of her letters, she writes, “I get a tremendous urge to leave everything and retire to a far far place high in the mountains.”

Ramesh says though her heart was in ecology, her head could not lose sight of the India’s need for rapid development. But then, she was also good at gauging popular mood and resentment. She cancelled a hydroelectric project planned in the Silent Valley and declared it a National Park and stopped work on the Tehri Dam.

In the early 1970s, she took a proactive stance to save Chennai’s Guindy Deer Park, when parts of it were about to be notified for development purposes. Such developmental battles have continued to sting local livelihoods and wildlife, and they are today fanning the country’s social and political embers.

Since environmental laws are today increasingly coming in conflict with people’s rights over their local environments, Ramesh has carefully crafted a book, which overlooks Gandhi’s puritanical or conservationist view of the environment. On the other hand, he does not shy away from narrating the developmental decisions she took at the cost of the environment. For instance, she gave her approval to the Indian Oil Corporation’s refinery at Mathura, despite being seized about the threats to the Taj Mahal and the Bharatpur Bird Sanctuary. She also backed an iron ore project in southern Karnataka despite local protests.

Her innate desire to find repose in the ecology is embedded in her resting home, the Shakti Sthal in New Delhi. Stones, about which she wrote about and enthusiastically collected—including some from Antarctica—adorn her memorial. Ramesh has paid a timely, and refreshing, tribute to Indira Gandhi in the centennial year of her birth.