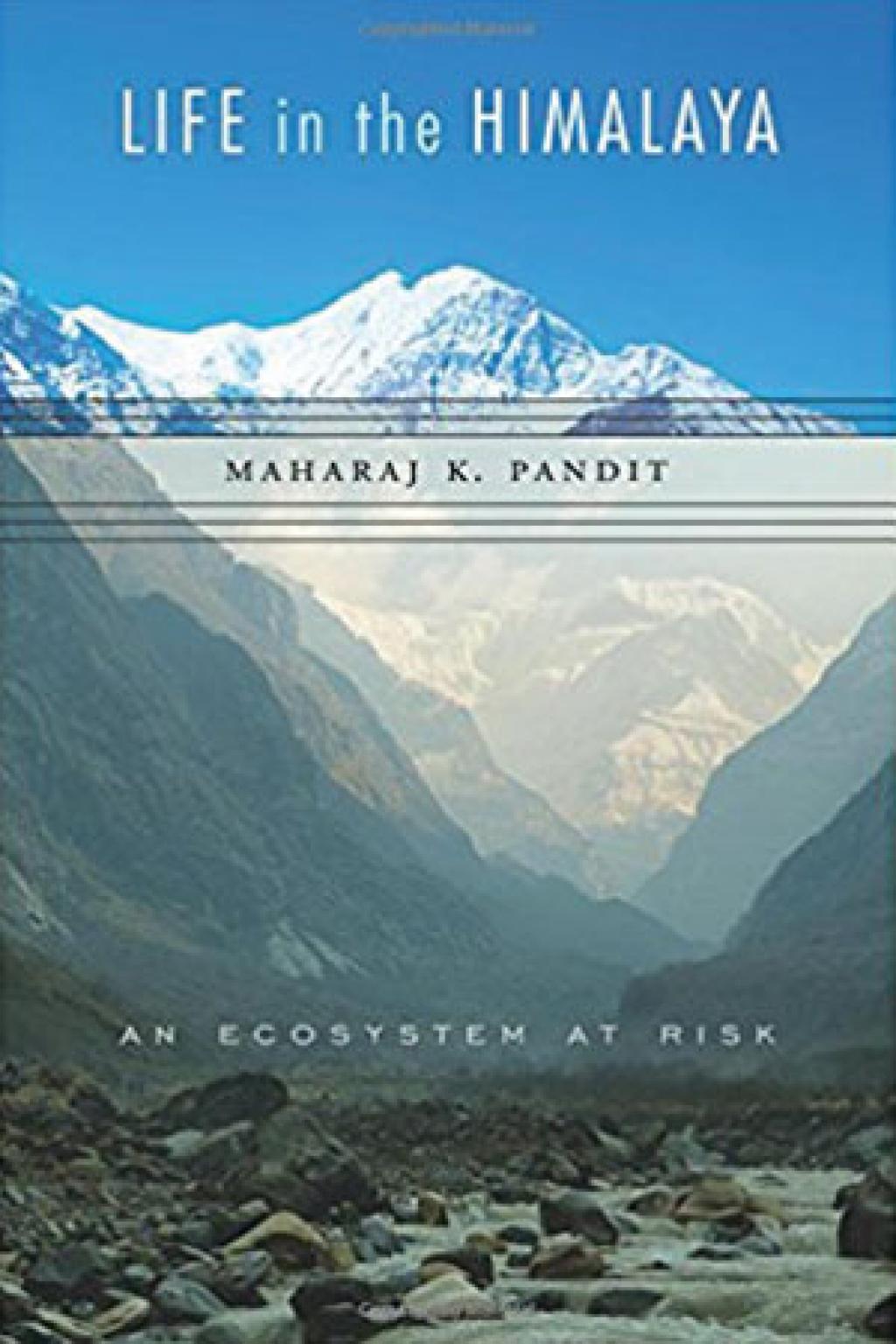 The science, culture and politics that shaped the world's youngest mountain range 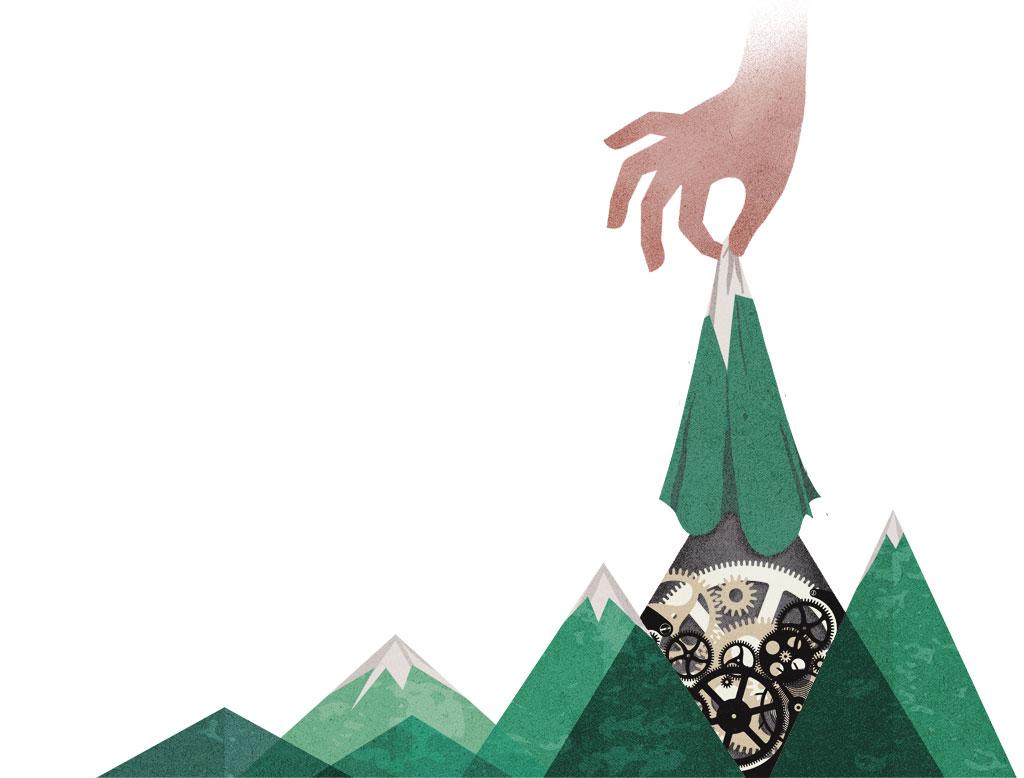 FROM HOW the mountain range emerged to how it cooled the temperature of the region and how it acts as a “wall between the cells of two prisoners (India and China)”, Life in the Himalaya takes natural history, anthropology and geopolitics into account to present a holistic picture of not just the mountains, but how it has shaped the lives of the millions dependent on it, and, how the millions, in turn, have shaped the mountain rage, for better or worse.

Maharaj K Pandit, who is an authority on mountain ecology as well as a professor at the Department of Environmental Science, Delhi University, has divided the book in four parts with an absorbing prologue. The reader begins the Himalayan journey right from the inception of the mountain range in the first section of the book “Natural Phase”. With painstaking detail, Pandit presents an era-wise description of the birth of the highest and the newest mountain range in the world. With seemingly inconsequential details like the change in the flora and fauna of the area after the Himalayas were formed, the book puts into perspective what this has meant for future generations.

In the second section, “Cultural Phase”, Pandit delves into the details of the cultural history of the mountain range particularly that of the western Himalayan state of Uttarakhand. It narrates the political and cultural processes that have shaped the lives of the people inhabiting this region. What is interesting is that the author brings to light hitherto little-known facts about the famous Chipko movement of the Gharwal region in Uttarakhand.

Armed with primary source material—personal notes of the chairperson of the Chipko Committee in 1974, Virendra Kumar—the book sheds fresh light on the movement from a neutral perspective beyond those who were directly involved in the conflict. The perspective is as scientific as it is neutral. The author doesn’t mince his words while telling the reader what Chipko stood for—an economic interest with an environmental angle. To support this claim, he relies on his personal correspondence with Kumar and his notes. With references to many Chipko Committee documents, this section gives a new perspective to the movement. The author says that the cultural phase of the Himalayas came to an end with the Chipko movement and adds, “A new phase unfolded in the mountains, which brought passenger cars, televisions, heavy machinery and mega-engineering structures into the mountain space.”

In the third section, “Mechanical Phase”, the author talks about the Himalayas as a geopolitical entity. With historical accounts of the Indo-China and the Indo-Pak border conflicts, the author draws attention towards the environmental impacts of heavy militarisation in the ecologically fragile region. Pandit points at how the region cannot sustain the road construction frenzy accompanied by the construction of railways by China. Even as he deals with a politically sensitive issue of Indo-China border conflict, Pandit, like a true environmentalist makes his stand clear.

“The Himalaya that separates the two nations has held the promise of a titanic link, but these two great Asian civilisations have frittered the connect away. They have not only fought a war, but continue to spar over their national boundaries, drawn on paper but forced as inscriptions on the unsuspecting Himalayan rocks.”

While making clear his take on the militarisation of the region, how it poses a threat to its ecology, Pandit doesn’t even spare the Maruti or religious travellers. With data, Pandit shows how the arrival of the Maruti car has coincided with a phenomenal increase in tourism to the hill stations near Delhi, and how that, in turn, poses a threat to the sensitive ecology of the Himalayas.

The fourth section, “Networking Phase”, is Pandit’s hope for humanity: that it’ll not abandon the great Himalayas to the onslaught of development. Talking about the importance of sustainable development, Pandit brings in environmental science concepts like carrying capacity of an ecosystem as well as words from international diplomacy like bilateral and multilateral cooperation into the debate and leaves the reader with his words of wisdom: a peaceful Himalaya is the safest Himalaya.

Life in the Himalaya is a book true to its title. It’ll answer your questions about the region and better still, raise questions that would have never occurred to you. While the spectrum of subjects that the book covers is very wide, the amount of technicality at times can become overwhelming. Apart from this, the book is nothing less than a weekend retreat to the mountains.