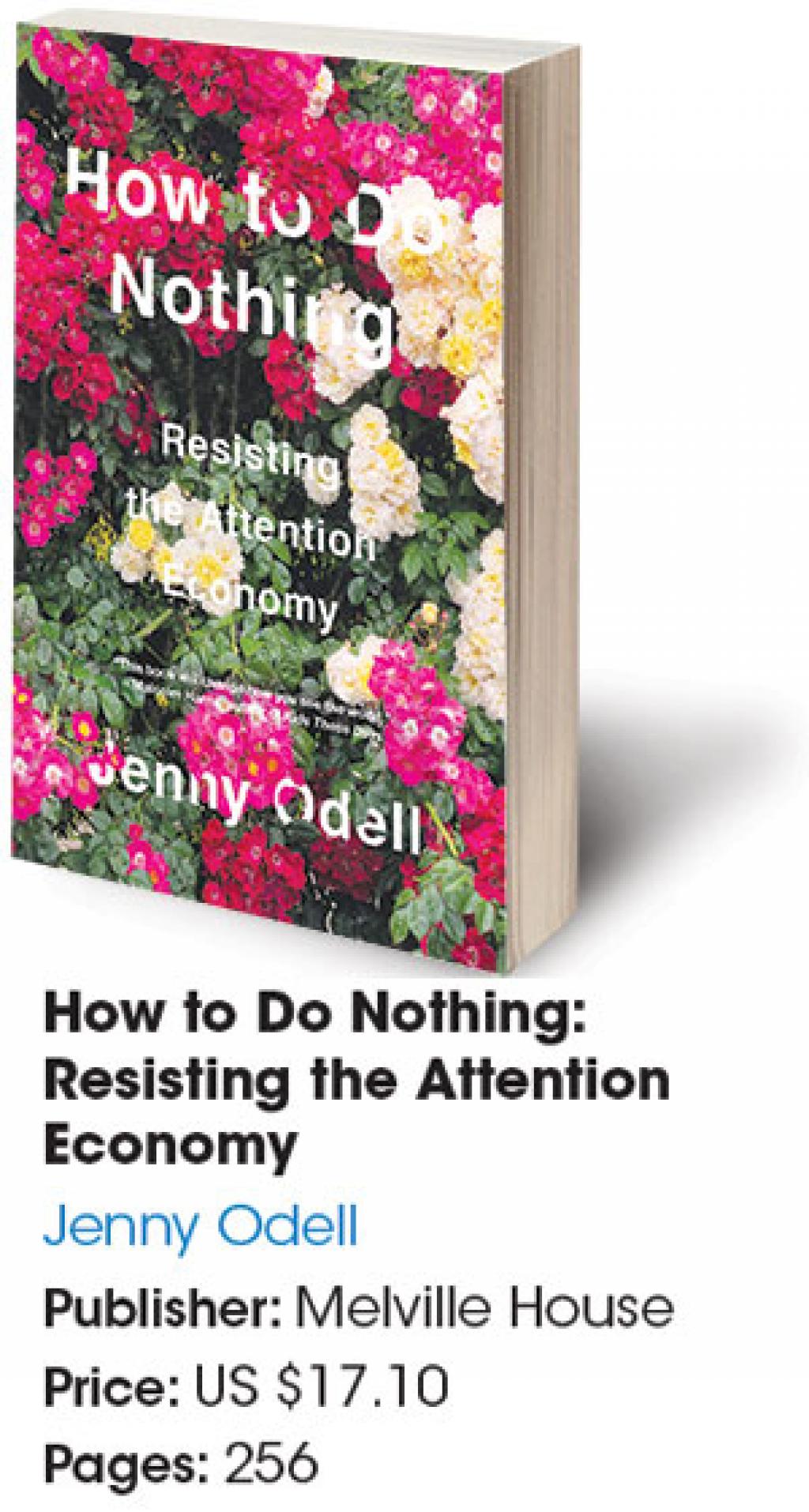 The importance of doing nothing

Jenny Odell's recent book 'How to do Nothing: Resisting the Attention Economy' mentions how doing nothing is neither a luxury nor a waste of time, but a necessary part of meaningful thought and speech

At one point in How to Do Nothing, Jenny Odell narrates a piece of performance art by Finnish artist Pilvi Takala. The piece involves a rather elaborate ruse wherein Takala takes employment as a trainee at Deloitte and captures the reactions of her co-workers when she spends her time sitting at an empty desk staring into space.

When asked, she replies that she is “doing thought work” or looking at things from different perspectives. The discomfort of her colleagues was apparent and led to mails being exchanged on this odd behaviour.

If one were to think about it, there is nothing particularly unusual about people not working while at work. After all, everyone checks their personal emails, looks at posts on the social media, answers personal calls and does various other non-work-related things while in office.

The point that Takala wants to make is that the uneasiness of her colleagues doesn’t arise from the fact that the “trainee” isn’t doing work, rather that she is not doing anything.

It is this discomfort that Odell seeks to draw the reader’s attention to in this deceptively titled book. It emanates from a belief that one must utilise his/her time in “productive” activities. “Nothing is harder to do than nothing,” she says, and for anyone looking to follow the author’s advice that’s quite an understatement.

Odell takes pains to make the reader aware of what she refers to as the “attention economy”. It is essentially the contemporary world that we are living in. In this economy, the most precious commodity is our time and attention which is constantly under attack not just from corporations, but also from a capitalist ideology which mandates that one must always be “efficient”.

Holding on to their users’ attention is crucial for these corporations and that’s best done when the users are overstimulated and unable to hold on to a train of thought. Most people would be able to relate to Odell’s description of how this constant pull for attention affects them in “a certain nervous feeling, of being overstimulated and unable to sustain a train of thought, lingers. Though it can be hard to grasp before it disappears behind the screen of distraction, this feeling is in fact urgent”.

THE AUTHOR MAKES a case for withdrawing from this economy by the (not) simple act of doing nothing. The idea behind doing nothing isn’t that one can subsequently get back to work rejuvenated and be more productive, but rather to question what is currently perceived as productive. Call it a non-cooperation movement for the digital age, if you will. For Odell’s objectives appear to be quite similar in intention, though not in scope or scale. “…I began to think of this as an activist book disguised as a self-help book,” she says in the introduction. It couldn’t be more apt because she keeps coming back to three themes all through the book: the individual, the environment, and the political. While it can be classified as a self-help book for individuals, it often reads like an activist’s manifesto when it comes to the other two. 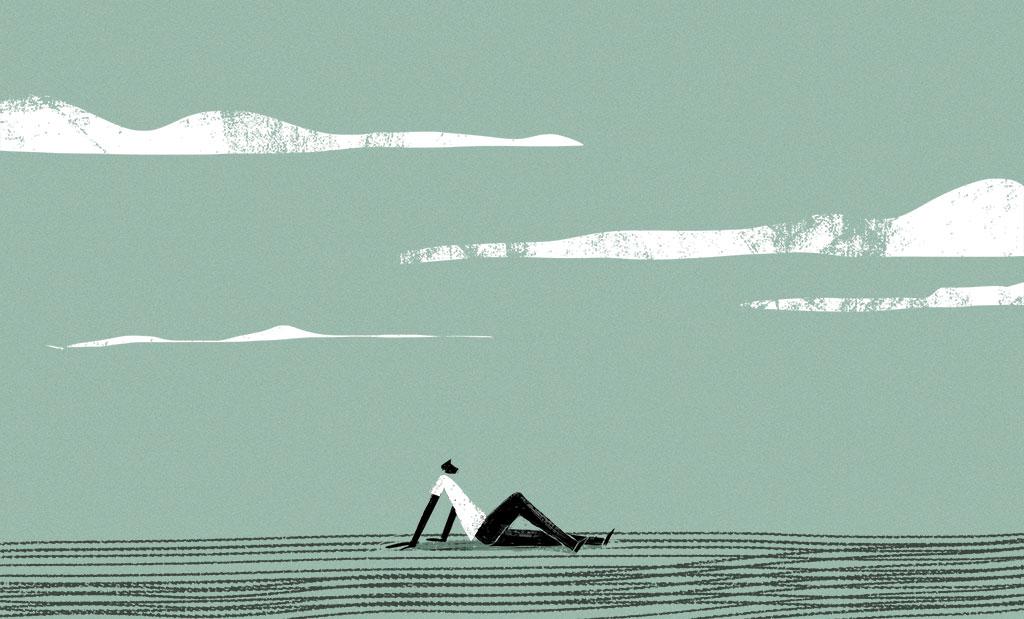 Odell doesn’t leave the readers in any doubt that she finds the three themes to be deeply interconnected. The withdrawal she proposes is not about deleting one’s Facebook or Twitter accounts; rather paying more attention to the physical world around us and the living beings that inhabit it.

It is not about renunciation of the world in spatial terms but in thoughts and ideas — a “refusal in place”. As she says, “…patterns of attention — what we choose to notice and what we do not—are how we render reality for ourselves, and thus have a direct bearing on what we feel.”

For a book which spends a considerable part discussing concepts related to sustainable environment, it also doesn’t shy away from displaying a clear political undercurrent.

Odell candidly calls her argument an anti-capitalist one. Her work is replete with references ranging from Greek philosophers to American trade unionists, from Rosa Parks to the Parkland shooting survivors — using them all to emphasise the most important message of the book: “Nothing is neither a luxury nor a waste of time, but rather a necessary part of meaningful thought and speech."

Anyone who doubts the significance of this message would do well to pay heed to Franco Berardi, an Italian communist theorist quoted by Odell in the book, who described the political climate of Italy a few years ago as “this regime is not founded on the repression of dissent; nor does it rest on the enforcement of silence. On the contrary, it relies on the proliferation of chatter, the irrelevance of opinion and discourse, and on making thought, dissent and critique banal and ridiculous.”

Given that Berardi’s work was published in 2011, it ought to have sent alarm bells ringing in our ears. Too bad, it couldn’t make it through all the notification sounds coming from our phones.

(The author is a freelance writer)