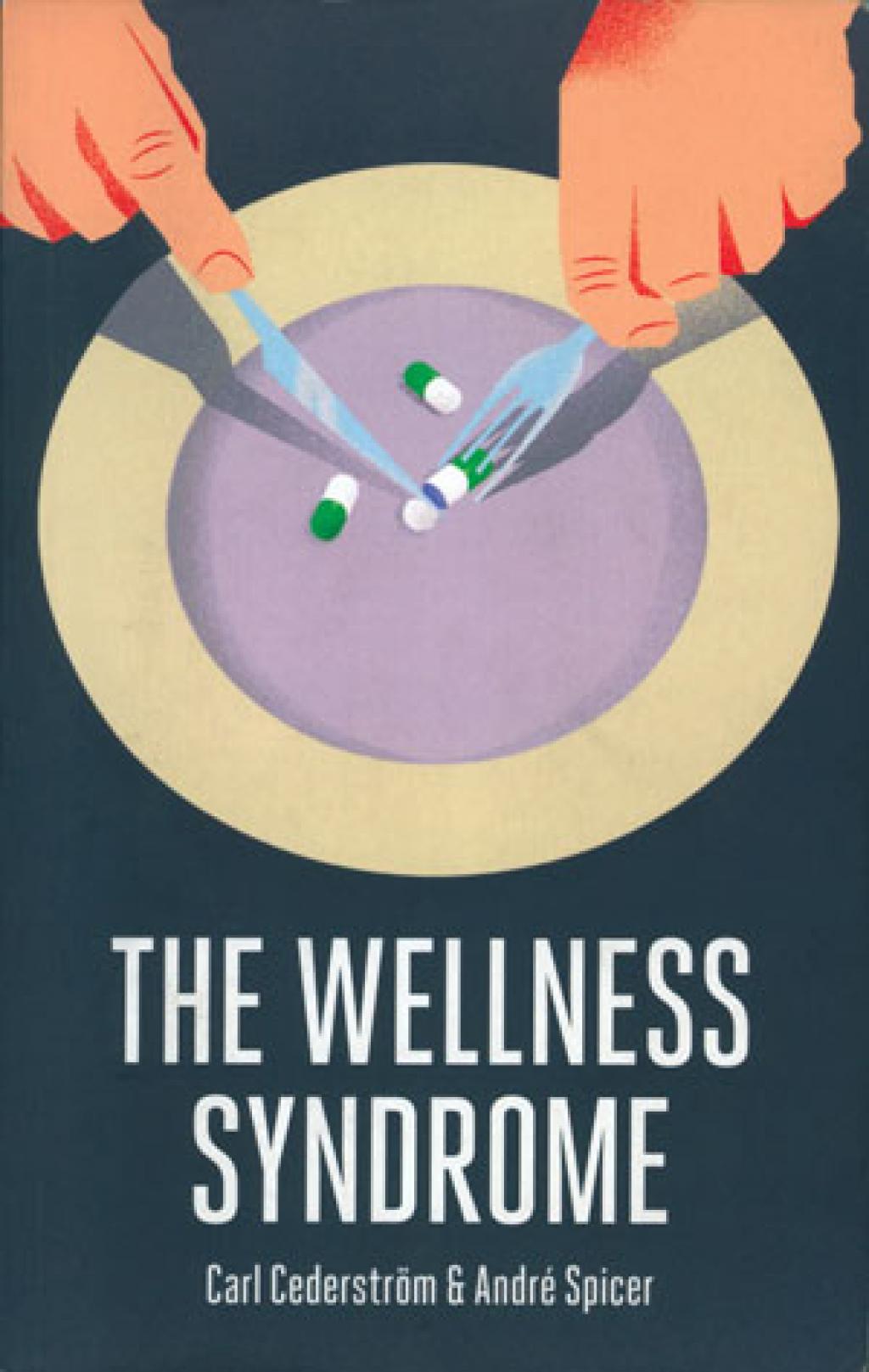 Is an individual solely responsible for his/her wellness? 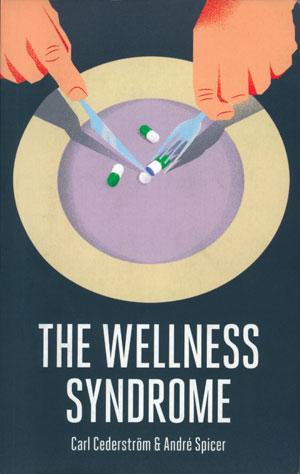 It may be common to prohibit people from smoking in public places, but how bizarre would it be to ban smokers from applying for jobs? That was the news some years ago when several healthcare institutions in the US disqualified smokers who applied for jobs. The logic: your mind and body are economic resources, and if you take care of them, you are a good worker. And if you fail to conform to this idea, then you are simply weak-willed.

In a capitalist economy, there is more to this bizarre moral command. Employees who are smokers potentially cost more to the employer—not because they would suffer from diseases, but because it would be cheaper not to hire them and provide health insurance. This invasive command to be always healthy, happy and successful is called the wellness command, something you should be wary of, say academicians and authors, Carl Cederström and André Spicer in The Wellness Syndrome.

They say there is nothing wrong in being healthy, but when wellness becomes an ideology, the failure to conform becomes a stigma. Not just health, but happiness, success, mindfulness are all capitalist ideologies to which we may be succumbing to at the cost of edging out the world. With an idea as definitive as that, the authors show how everyday life could throw up peculiar situations.

Take, for example, the mind-body approach to health. The idea that physical illnesses are caused by what’s troubling your mind indicates that you must take charge of the cause of the illness. Your inability to check or take charge means you are responsible for your condition. So by putting the onus on the individual—placed at the centre of modern living—the wellness command depoliticises the issue at hand and discredits the economic causes. So the choice is solely yours. If you fall ill, you are solely responsible; when you are sacked or are unable to find a job, you are at fault, not the economy, which has failed to generate employment for everyone.

For instance, the authors interpret the happiness index announced by former British Prime Minister David Cameron in November 2010, as a “cheap compensation for a weak-ened welfare state”. Cameron emphasised that though he hadn’t forgotten to improve the economy, “prosperity”, he believed, “alone can’t deliver a better life”. The irony is that this index was announced close to the time when students and labour unions were protesting against his austerity measures.

In the US, what was an alternative lifestyle trend a few decades ago, has become the mainstream ideology. Half of US employers today provide wellness programmes to their employees. However, they resulted only in minor health improvements.

The central critique the authors offer is this: “The wellness command essentially pushes the structural insecurities of the modern economy back onto the individual.” From management science, popular psychology to human relations and the happiness and success industry, the command pervades critical aspects of our life. The more you chase it, guilt and anxiety will be the symptoms you are likely to suffer. So the next time you are on a diet, check whether you can completely evade guilt. And if you hire a life coach, see whether you were made to feel that the only real barrier to getting what you want is you, and not external factors. The solution, the authors suggest, is to stop being obsessive about your health and happiness, forget that you have “unlimited potential”, and instead, act upon the world and make it a better place. 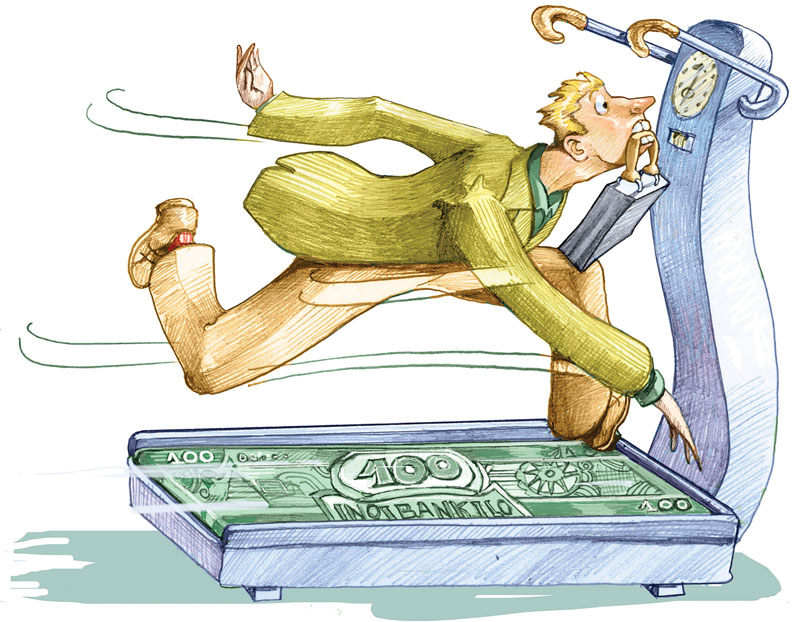 But should the alternative to realising your potential be to change the world? Who is to say that what is “excessive enjoyment” and what are “moderate pleasures”? Who decides that and how? The authors are mum on this, just like they deny any voice to those individuals who consciously practise any command of wellness—be it mindfulness over traditional methods of cognitive therapy, life coaching, treadmill desk, or the walking meeting.

For today’s “anxious” individual, who has no “Gods to look up to” like the Greeks (read institutions), no “public sphere” (read community living) and an unstable economy, it seems that to equip oneself with soft shoes is more reasonable than carpeting the entire earth.