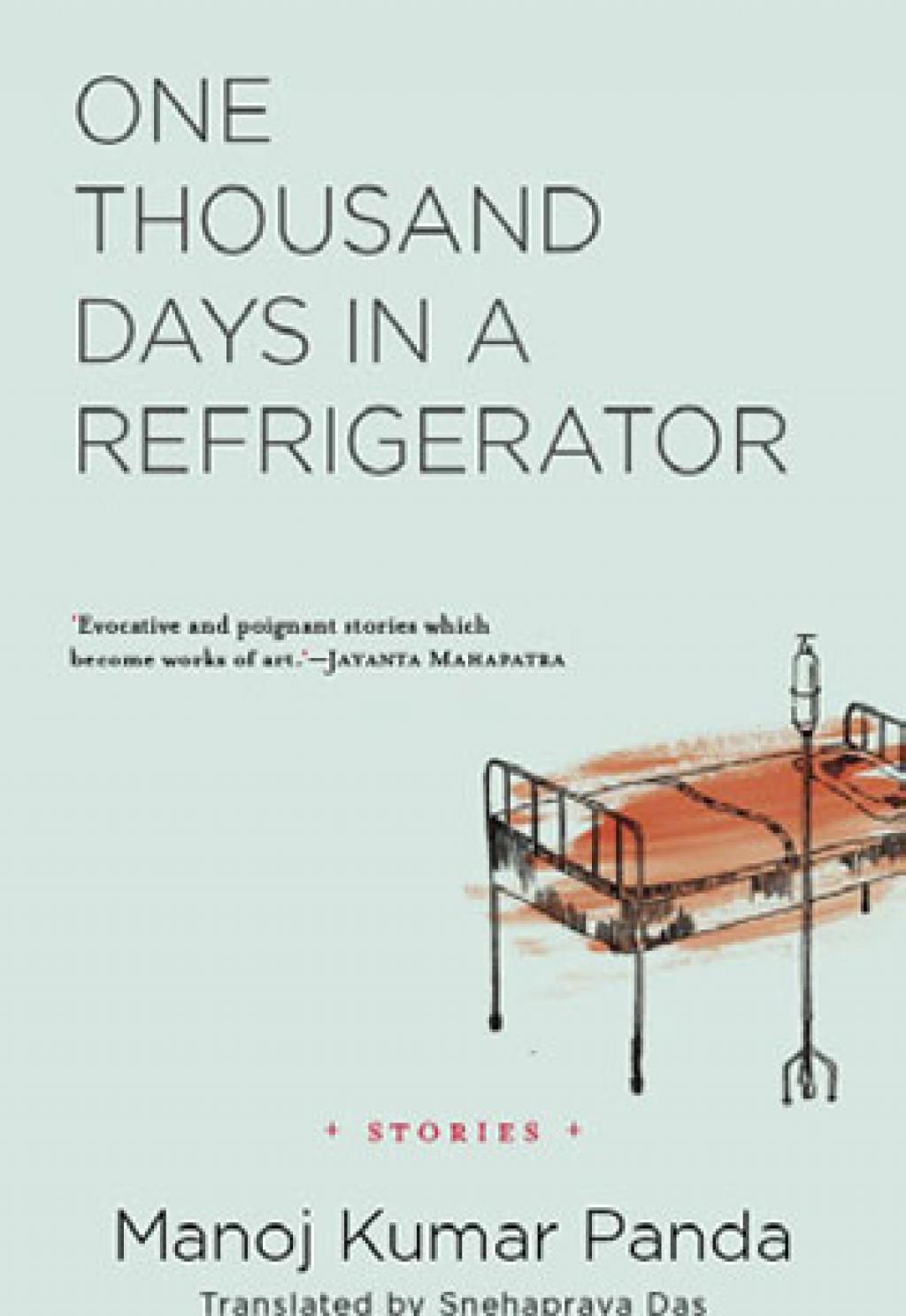 The downtrodden, destitute and the diseased are the lead protagonists in this collection of short stories 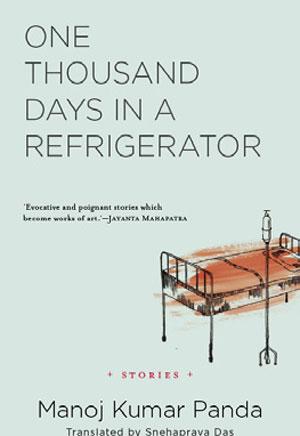 We may succumb to forces stronger than us; we may not survive nature's onslaught or the tyranny of traditions, but resilience is what makes us battle-ready. That’s the message of Manoj Kumar Panda’s One Thousand Days in a Refrigerator, an anthology of short stories.

His stories are an attack on Brahmanism, caste supremacy, forced ostracisation of certain communities and bigotry of a class-conscious society. At the same time, they hold a mirror to the helplessness of the people who experience extreme weather events. The lead characters in his stories are the downtrodden, the destitute, the diseased and those who are debilitated by nature's wrath.

In all of these stories, the author plays the role of an onlooker, documenting layered victimisation of humankind through lucid prose. While the resilience of “brick-hard” people is the leitmotif, the prose is geared to junk incredulous beliefs. His stories ask many pertinent questions: does a cow retain its sanctity upon its death? Can priests decide who has transgressed the codes of morality? Is it ethical to keep someone hanging hopelessly between life and death by artificial means? 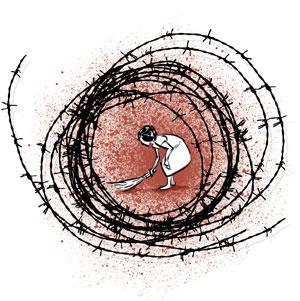 It is probably a deliberate act on the author's part to name his characters after mythical and Vedic figures and make them go through earthly agonies. Mahadev, in the story Fragments, is beaten to pulp by police for allegedly sexually abusing a woman.

Janardan, in A letter from Mesopotamia, is looked down upon by his Brahmin peers for consuming meat. Like sage Nachiketa in the Upanishads, his namesake in the story Sentenced to a Honeymoon, rejects a life that is ephemeral and his actions remain unperceived by the people around him. Though the characters in the stories have a slim chance to live in dignity, they take admonishments in their stride and laugh at everything that exposes their vulnerability. These soulful people are free of artifice.

This story was first published in the April 16-30, 2017 issue of Down To Earth magazine.