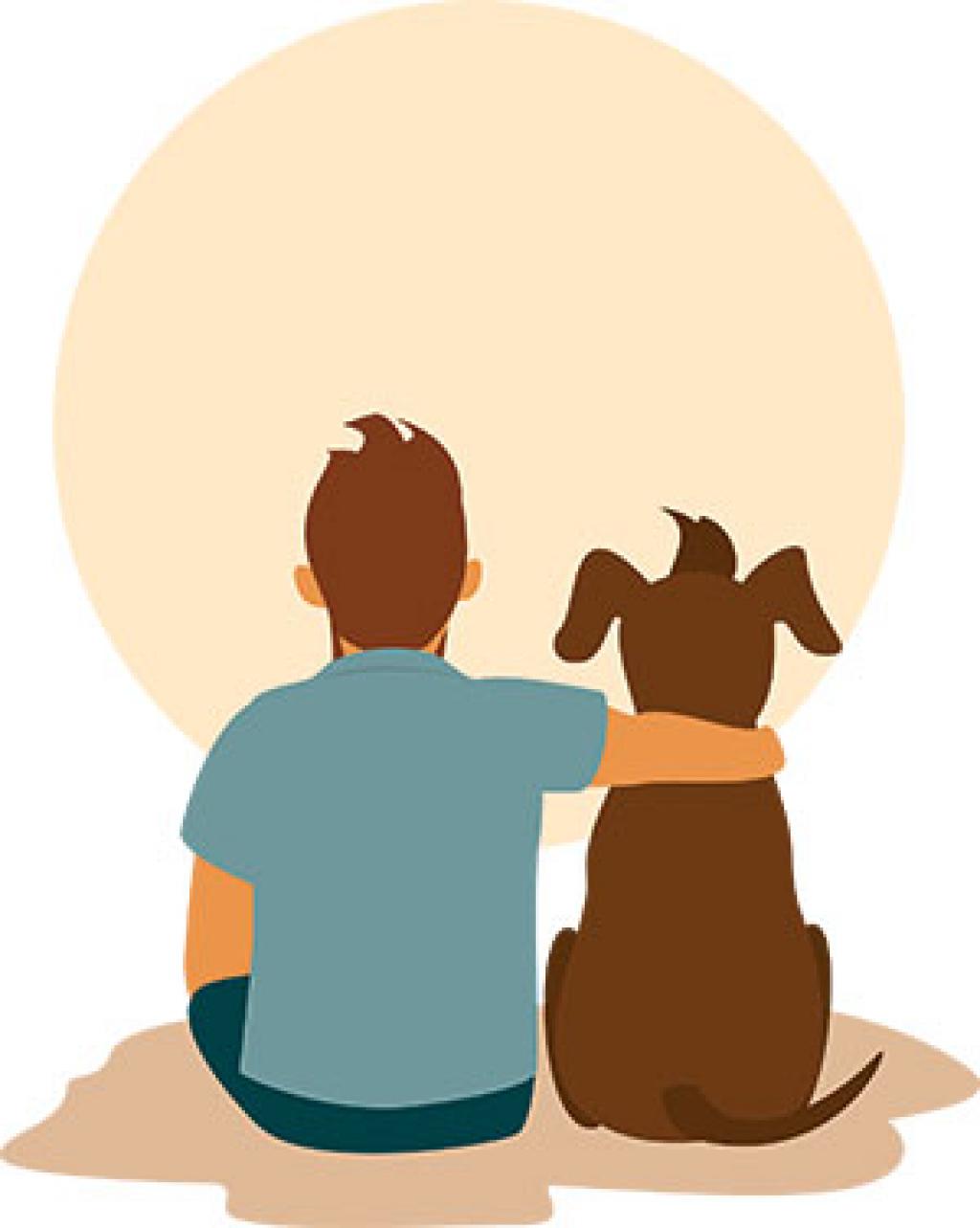 What the dog saw

Noel Fitzpatrick, the celebrity vet behind the Channel 4 show The Supervet, recounts his often-surprising journey in a memoir that celebrates the bond between humans and animals

“Outside of a dog, a book is a man’s best friend. Inside of a dog it’s too dark to read”
—Groucho Marx

The Irish are fascinating people. Ireland has a population of just 5 million but there is something special about it. Sigmund Freud, the Austrian who founded psychoanalysis, observed, “The Irish are the only people who are impervious to psychoanalysis.”

The small population has produced giants that have left an imprint on the consciousness of humankind. The veterinary surgeon Noel Fitzpatrick is one more addition to an already impressive list. Fitzpatrick and his team star in the Channel 4 series The Supervet in which pets that otherwise might be beyond saving receive cutting-edge treatments and surgery.

Fitzpatrick penned a memoir of his journey starting as a 10-year-old boy, growing up on a family farm in Ballyfin, Ireland, in 1978. He used to check on the sheep in the night shift throughout the lambing season in spring and his father always did the morning shift. 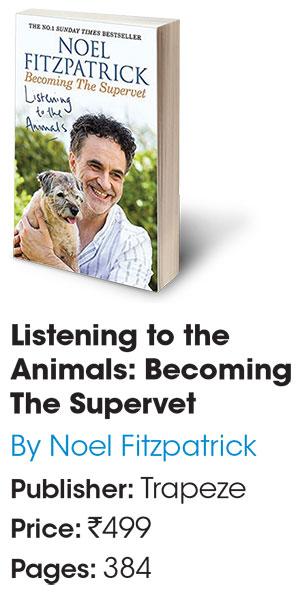 It is perfectly normal for an Irish to write a book called Listening to the Animals and it is even more normal to visualise the Irish author doing it. The 11-year-old Border terrier Keira is the love of the supervet’s life.

Fitzpatrick’s simple prose generates an atmosphere of almost palpable authenticity; one reads the book in a kind of trance of trust, certain that the writer is incapable of pretence and falseness. The Sunday Times bestseller is not about runaway specialisation and marks and degrees, it is a book that shows the reader the love of a craft.

Fitzpatrick’s father wanted his son to work at a farm and his wish got answered as the young man’s first jobs after vet school were at farm animal practices in Ireland. Farm animal practice taught him to be resourceful and to make the most out of what he had. He worked for three vets during that time. He says that that taught him much more than could ever be learned from a book — how to “sense” what was wrong with the animal.

Fitzpatrick learned from them that all of the tests in the world cannot replace a good clinical examination. The longest period he spent in farm animal practice was with David Smyth in West Cork and he considers that time to be the most formative period of training in his life.

He learned how to be an effective clinician, divorced from instruments. “David absolutely possessed a sixth sense. He could tell the difference between a cow with ketosis, hypomagnesemia tetany or hypocalcaemia, just by the look and smell of her. Some of this rubbed off on me, too.”

The farmers were initially averse towards the new kid on the block, but Fitzpatrick likes to think that he was accepted in his own capacity because of being at ease with the animals, and to some extent sensing what was wrong with them, since that’s what farmers do all the time, without any formal training at all.

“I have my daddy to thank, too, for much of this ‘perception’ training by apprenticeship.” Fitzpatrick moved to Guildford, Surrey, in 1993, where he is director and managing clinician at Fitzpatrick Referrals.

He often yearns for those early days on behalf of his interns and residents. “Back in the early 1990s, you needed to become sympatico, in harmony with the animal because often you were in the middle of a field with a stethoscope in your ears, a thermometer in one hand and palpating with the other, smelling the animal’s breath and observing its behaviour. In other words, you really did have to listen to the animal to diagnose the problem.”

It is an Irish book. Fitzpatrick knew what he was going to do but his eyes were opened by emotive poetry and descriptive prose, and he thought that he would like to study literature because he wanted to understand why Oscar Wilde, Dylan Thomas, John Steinbeck or James Joyce could move him to tears. In music he loves U2. For the world’s best beer you have to travel to Dublin and perhaps order a Guinness.

The New Yorker’s Malcolm Gladwell in one of his pieces wrote a profile of Cesar Millan, the so-called dog whisperer. Millan can calm the angriest and most troubled of dogs with the touch of his hand or a nudge, he just knows what to do.

Millan runs the Dog Psychology Center in South-Central Los Angeles. He is the host of Dog Whisperer, on the National Geographic television channel. In every episode, he arrives amid canine chaos and leaves behind peace.

Millan has that indefinable thing called presence. What goes on inside Millan’s head as he does that? That was what inspired Gladwell to do the piece. But after he got halfway through his reporting, he realised there was an even better question: When Millan performs his magic, what goes on inside the dog’s head? That’s what we really want to know — what the dog saw.

Perhaps that is the reason why the Irish greats are a cut above the rest as they see the story differently. James Joyce’s Ulysses, considered to be the greatest novel of the 20th Century, can be difficult as there is no narrator, no one to tell you what’s going on as Joyce’s main characters — Stephen Dedalus and Leopold Bloom — are locked in their heads and you see what they see, it’s all subjective.

That’s the last clue why I am positive that Noel Fitzpatrick can listen to the animals. It sounds like an Irish thing.