Africa got only 14% climate finance needed in 2020: Report

In 2019-2020, under 20 per cent of total climate finance to Africa came from private investors 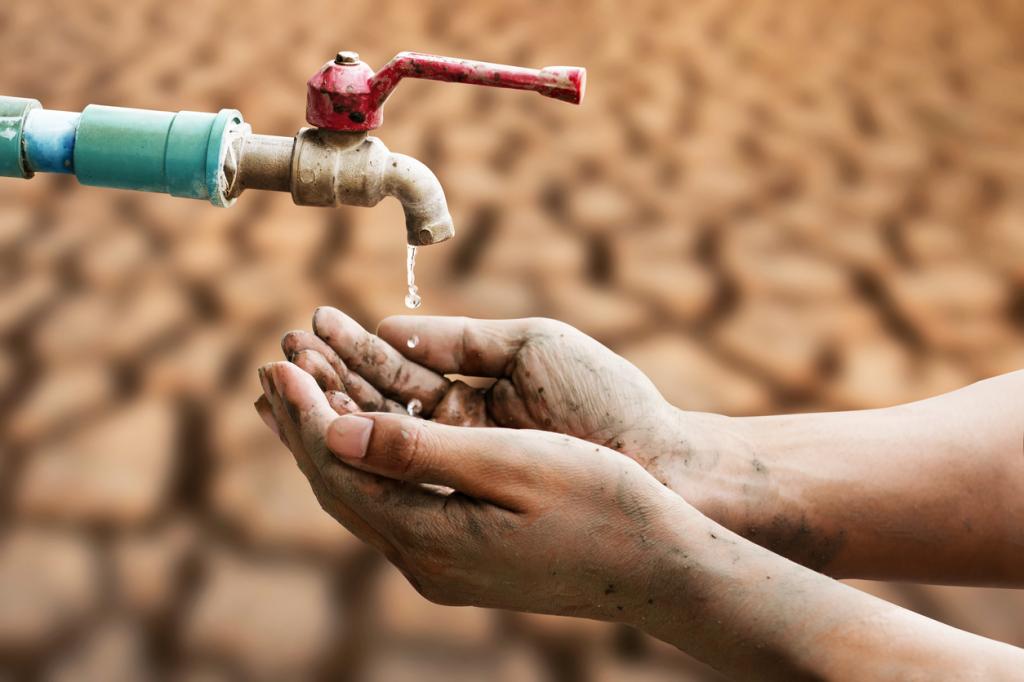 Africa in 2020 got just 14 per cent of the total finance it needed to manage the impact of climate change, according to a new report.

Africa needs $250 billion in climate finance annually on an average from 2020-2030, according to analysis by Climate Policy Initiative. But total annual climate finance mobilised in Africa in 2020 was only $29.5 billion, the report released August 11, 2022 showed.

Economic headwinds in the wake of the COVID-19 pandemic and Russia’s invasion of Ukraine look to limit governments’ flexibility to finance new climate projects.

In addition, the mid- to long-term effects of climate change are expected to further drag down the gross domestic product of most African nations by 2-5 per cent annually by 2030, the analysis showed.

In Africa, the private sector plays a marginal role in the provision of climate finance. In 2019-2020, under 20 per cent ($4 billion) of total climate finance to Africa came from private investors, mostly international investors.

The report listed barriers to climate investments in Africa to include financial market depth, governance, project-specific characteristics, lack of enabling skills and infrastructure.

Governance barriers are related to the stability of national or sub-national political environments, the strength of legal and regulatory frameworks and the complexity of administrative processes in the country where the project is based, the report stated.

The CPI report evaluated the degree to which these barriers prevent domestic and international investment in four key sectors: Energy systems, transportation, buildings and agriculture, forestry and other land use (AFOLU). These together account for 95 per cent of global climate mitigation finance.

The environmental risk is likely to be greater in the sub-Saharan African AFOLU sector where only 3 per cent of cropland is irrigated, meaning that agricultural production is highly vulnerable to weather patterns.

The report provided a framework for how public and private investors can deploy financial instruments in innovative ways to scale-up investment in climate finance and help African countries meet their Nationally Determined Contributions (NDC).

Each of these has the potential to address one or more barriers currently hindering climate investments in Africa, CPI noted.

TerraFund for AFR 100: Developed for AFOLU sector, where commercial viability is the lowest among all sectors discussed, it utilises a standardised process to deploy early-stage catalytic finance and technical assistance to spur growth of grassroots innovators.

Revego Africa Energy Fund: Revengo’s pioneering of the YieldCo structure in the African context provides a model for how de-risked operating assets may be aggregated to attract risk-averse and hard to reach institutional investors.

The report offered recommendations for investors and policymakers.