There are no regulations or institutional setup for freshwater aquaculture 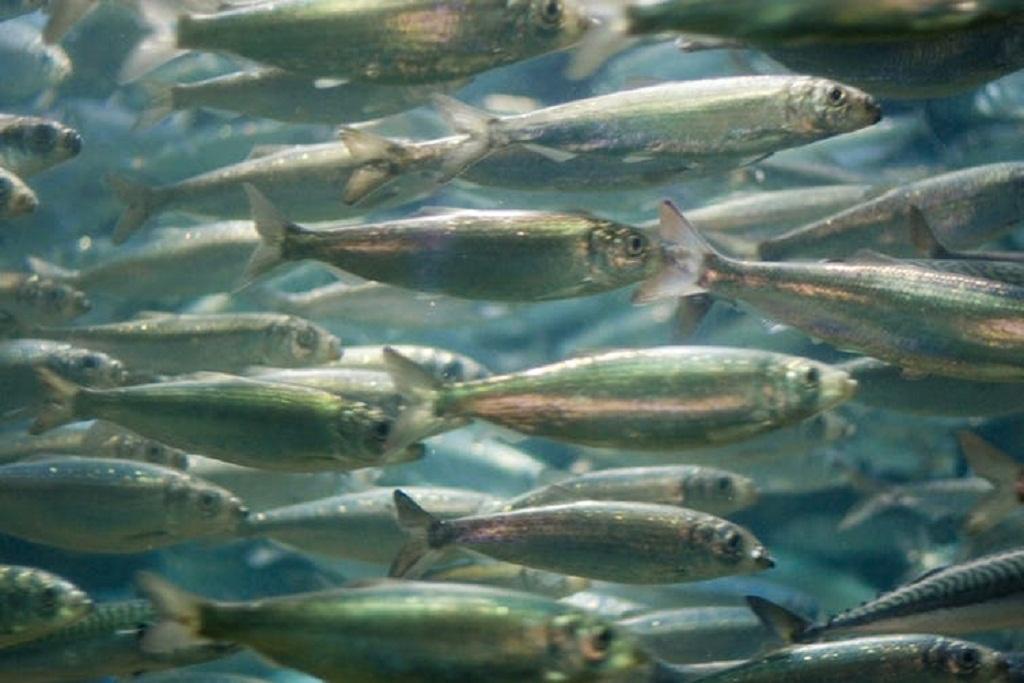 Aquaculture is the world’s fastest-developing food production sector and represents an important impediment to food production. Fish are the most-traded food commodity in international trade with an export value of nearly $150 billion (around Rs 11.2 lakh crore).

The globalisation of aquatic animal products and the rise of aquaculture as a primary supplier of the world’s aquatic food supply have led to an intensification of culture practices. This has created new market opportunities for farmed aquatic animals but has simultaneously facilitated the easier spread of pathogens and diseases.

Diseases are a primary constraint to aquaculture and a variety of drugs are used to control the diseases. However, the imprudent use of these drugs in aquaculture is a contributing factor in the spread of anti-microbial resistance (AMR). Continuous use of antibiotics for alleviating bacterial diseases in aquaculture has led to ‘pseudo-durability’ and their omnipresence in the environment, which has caused the development of selective pressure on the microbial community.

Antimicrobial-resistant bacteria (ARB) formed under selective pressure can develop into an environmental reservoir of antibiotic-resistant genes. Aquaculture systems and fish farms have been observed as the ‘hotspots for AMR genes’ and hence the assessment of resistome, the AMR gene assemblage in aquaculture, is an important topic of research worldwide.

Since the majority of antimicrobials used in aquaculture are also employed in human medicine, their use has a significant impact on the development of AMR in other ecological niches, particularly the human environment. Researchers have reported an increase in the frequency of serious infections and treatment failures as a result of antimicrobial resistance being transferred from aquaculture to humans through the consumption of aquaculture products.

Aquaculture in India, particularly shrimp and carp aquaculture, has been playing a significant role in the agriculture sector. Misuse and overuse of antibiotics are pervasive in both brackishwater and freshwater aquaculture.

The use of aquadrugs is common in major fish-producing states like Andhra Pradesh and West Bengal. The use of antibiotics is slowly rising in states like Bihar, Jharkhand and Odisha.

There are standards, guidelines and an institution to manage the use of antibiotics and pharmacologically active substances in export-oriented brackishwater aquaculture. But there are no regulations or institutional setup for freshwater aquaculture, which account for two-thirds of India's fish production.

In other words, while we are protecting the health of our export customers, we have no concern for domestic consumers.

Most of the ornamental fish varieties are normally procured from neighbouring Asian countries to India mainly through legal and illegal means. Ornamental fish have been the source of exotic bacterial and viral pathogens that have mandated strict quarantine regulations.

A wide range of antimicrobials have found their way into Indian ornamental fish culture since there are no strict guidelines in ornamental fish. Most of the aquaculture farmers are small-scale entrepreneurs with farm sizes less than two hectares. This creates a situation where the farmers may not be able to afford the investment needed to install biosecurity measures in farms.

Most of the shrimp farms get their seed from bio-secured hatcheries. However, several antibiotics are used at the time of transport with an erroneous assumption that they can reduce the mortality in seeds during transportation.

A large part of the antibiotic use is not supervised by any scientific personnel and is generally based on the experience of fellow farmers. The policy of the European Union to reject consignments of shrimp, which has the presence of antibiotic residues has had a definite impact on the use of antibiotics in shrimp aquaculture.

The Marine Products Exports Development Authority is now conducting regular inspections of shrimp products, to ensure that it complies with export standards laid down by various international agencies. But this inspection is confined to the products meant for the export market and those meant for local consumption is largely unregulated.

Farmers have brought down the use of antibiotics through several biosecurity measures. There is very little antibiotic use in cage farming due to the complexity involved in administration. But in aquaculture farming other than shrimp, there is significant use of antibiotics. This is because the products are meant for local consumption and the market is highly unregulated.

In integrated farming, poultry waste and bird droppings are used as fish feeds. This gives rise to a peculiar situation in which there is antibiotic contamination of the aquaculture environment, even without direct use of antibiotics since poultry farming uses a high amount of antibiotics.

The southern states of India, particularly the wetlands of coastal Kerala, Tamil Nadu and Andhra Pradesh, are considered to harbour high levels of ARB. Two-thirds of the samples drawn from fish and shellfish obtained from the markets have Salmonella strains resistant to at least two antibiotics.

These results reflect the poor implementation of the existing legislative provisions, as well as the polypharmacy practised in the aquaculture sector. Such emerging AMR and MDR rates in India are an alarming situation.

The Food Safety and Standards Authority of India has placed an extensive ban on the use of antibiotics and several pharmacologically active substances in fisheries. The long-term impact of the use of antibiotics for aquaculture not only has ramifications for the emergence of resistance in indigenous bacteria but also has a yet unmeasured impact on the ecology and the environment.

Due to the existence of stringent legislative provisions to contain the inappropriate and non-therapeutic use of antibiotics, it is expected that the problem of AMR in the aquaculture sector should be smaller compared to other sectors. However, the monitoring and implementation lack a roadmap, making it difficult to form a policy.

There is an absence of a ‘One Health’ approach to AMR containment at a policy level, as the focus is more on human health issues and the scope of the problem in the veterinary and aquaculture sectors, although acknowledged, is not outlined in granular details.

Improving hygiene, using enzymes, probiotics, prebiotics and acids to improve health and utilising bacteriocins, antimicrobial peptides and bacteriophages as substitutes for antibiotics might be good methods to promote fish growth and decrease infectious diseases in them. As of now, stringent monitoring on antimicrobial use in Indian aquaculture is deemed necessary for the betterment of human health and aquaculture.