At an industry organised event, government representatives were seen appeasing concerns of private healthcare providers regarding the implementation of Modicare 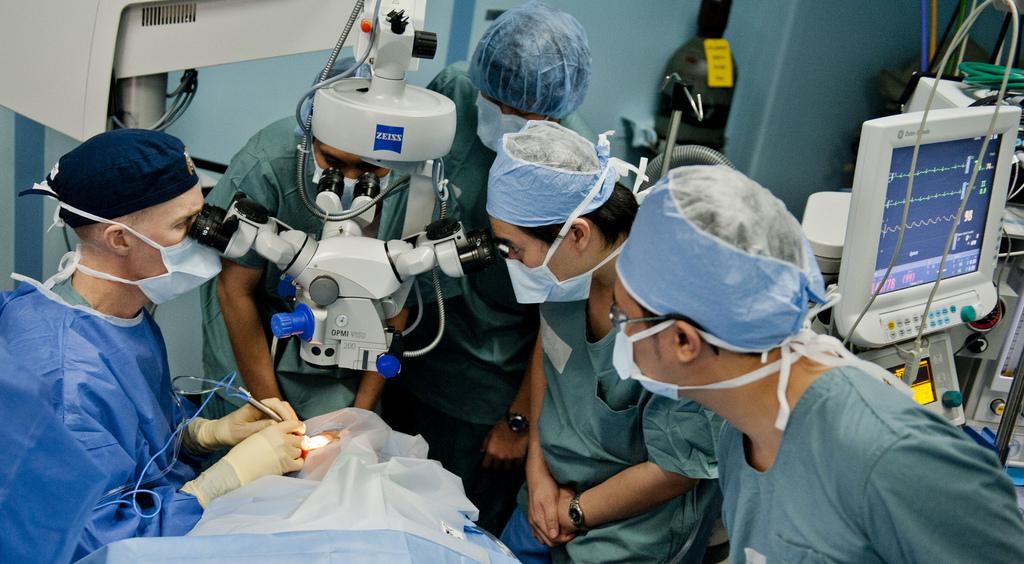 At a two-day event organised by the Federation of Indian Chambers of Commerce and Industry (FICCI), private healthcare providers raised several issues regarding the implementation of Modicare or the world’s ‘biggest health insurance scheme’.

Package costs are emerging as a major concern of private healthcare providers regarding the implementation of the scheme that will offer Rs 5 lakh per family per year as insurance sum to more than 50 crore people.

Unhappy with the rate central government has proposed, FICCI, a representative body of industry launched a report on the first day, August 29, highlighting the low rate of packages set under  Ayushman Bharat. For instance, a caesarean section costs Rs 44,016 and the government is offering only Rs 10,350, just 24 per cent of the total cost. Similarly, the report titled, Demystifying Healthcare Costs: A Scientific Approach,  puts the cost of cataract surgery as Rs 25,201 while government is offering Rs 8,625 which is mere 34 per cent.

The report says, “In some cases, the package rates are even less than the cost of manpower and materials required to deliver care and proposed package rates of the selected procedures under AB-NHPM vary between 24 to 89 per cent from the average cost incurred by hospitals to carry out these medical procedures.”

During a session titled Does India need Private Healthcare?, the CEO of PD Hinduja Hospital, Mumbai, Gautam Khanna said that his hospital will not participate in the programme.

Private body representatives this reporter spoke with said that rates are low, especially if one takes into account the shortage of specialists and that quality services require high prices.

On an average, a government doctor in India attends to 11,082 people, more than 10 times than what the WHO recommends. The shortage of government doctors does not augur well for India where 70 per cent of health care expenses are met by out-of-pocket expenditure.

Set to be launched on September 25, the government of India has prepared 1,300 packages as a part of the scheme.

The three most powerful influencers in the implementation of the scheme - Minister of Health and Family Welfare JP Nadda, NITI Ayog member VK Paul and CEO of Ayushman Bharat Indu Bhushan tried to convince private healthcare providers about participating in the scheme with the existing cost and assured that the government is ready to change it in future.

Paul said that the scheme will create a huge scope of health services in tier 2 and 3 cities and private sector will benefit from this opportunity.

Bhushan said that the costs of packages have been prepared after thorough study of existing insurance schemes in India. However, he admitted that there is no scientific evidence to support the rates set under the to-be-launched health scheme.

The health minister said that soon they will come up with a platform where all stakeholders (read industry) will discuss key policies of the health sector.

A Chhattisgarh-based public health expert Sulakshana Nandi said that government is promoting private healthcare sector on the cost of public healthcare. Private players know it and are just bargaining for more, she added.