A history of climate change negotiations for beginners: Then and now

China’s announcement of achieving net-zero by 2060 is a stepping stone in fight against climate change. But it means nothing until countries share goals they intend to follow 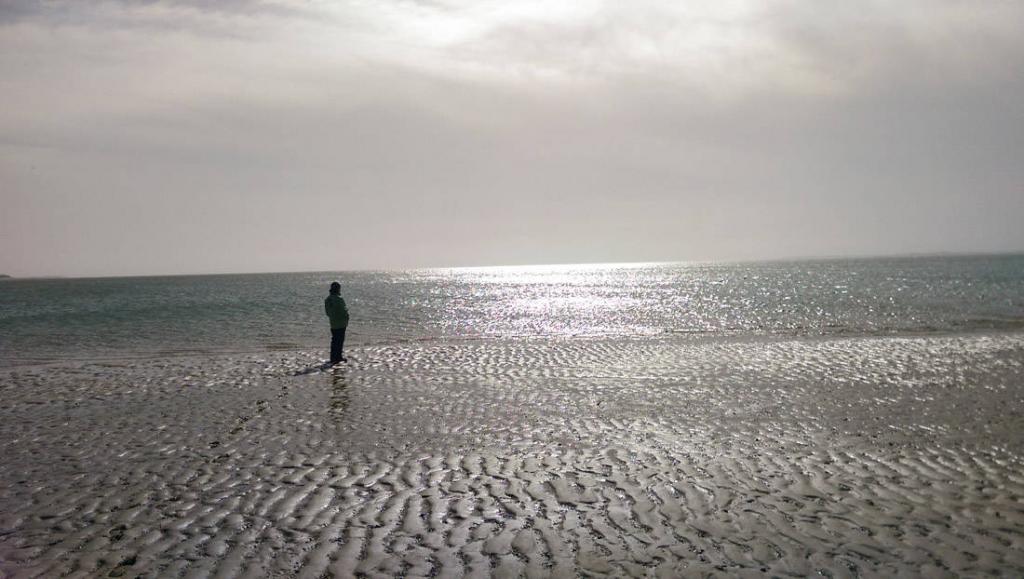 Anthropogenic climate change can be traced back to the industrial revolution, when the atmospheric concentration of carbon dioxide equivalent (CO2e) greenhouse gas increased to 415 parts per million (ppm) from 280 ppm.

Global CO2e emissions have been increasing at an alarming rate. The Intergovernmental Panel on Climate Change, a scientific consortium, has said it is necessary to keep the global average temperature rise below 1.5 degree Celsius.

A global momentum, therefore, was required to get all countries on board. The idea led to the formation of United Nations Framework for Climate Change Convention (UNFCCC, also known as ‘The Convention’) in 1992, at the Earth Summit in Rio de Janeiro.

The convention divided the countries on the basis of their differing commitments: Annex I and II consisted of industrialised and developed countries and Non-Annex I comprised developing countries.

The Conference of Parties (CoP) is the supreme decision making body at the convention and comprises states that are party to it. At CoP1 in Berlin 1995, the Convention highlighted the shortcomings of UNFCCC — the voluntary nature of the agreement. It stressed how no substantive action was taken to address the cause against climate change, which in turn put forward the need for “legally binding” actions.

It is considered to be one of the most important steps (despite its late acceptance as Russia, the United States, Australia did not ratify it initially) for it paved the way for further negotiations through legally binding targets for Annex 1 countries and establishment of carbon markets.

The mechanisms proposed by Kyoto Protocol to reduce emissions included Joint Implementation, Clean Development Mechanisms (CDM) and Emissions Trading. In COP4 in 1998 and COP5 in 1999, the rulebook for implementing Kyoto Protocol was on process with the adoption of Buenos Aires Plan of Action in COP4, along with continued negotiation efforts in COP5.

In COP7 in Marrakesh in 2001, the guidelines for flexible mechanisms of joint implementation, CDM markets, emissions trading was agreed upon. It came to be known as the Marrakesh Accord.

It was particularly important because mitigation efforts had already started and special attention was given to developing countries to build their capacities and ensuring technology transfer through least developed countries (LDC) Fund, special climate change fund (SCCF) and adaptation fund.

The COP8 in 2002, which was held in the national capital New Delhi, emphasised on adaptation measures and stressed that poverty alleviation and development were the utmost priority of developing countries.

The future course of action was discussed in COP10 in Montreal in 2005, after Russia ratified the Protocol in 2004 at COP10 in Argentina. A two-track approach was formed, which included constructive implementation of UNFCCC as well as formation an ad-hoc committee for Kyoto Protocol.

Copenhagen COP 2009 was set by the ad-hoc working group on Kyoto protocol formed during Montreal COP 2005. The group agreed to have a deal in 2009 regarding a legally binding climate regime from 2012-2020.

Within this mess, the infamous Copenhagen Accord from CoP15 in 2009 was tabled for consensus which advocated for the continuation of the Kyoto Protocol. Due to a lack of consensus, COP15 ended without any agreement. The disappointment of Copenhagen was turned into an opportunity in Cancun 2010, where the Copenhagen Accord was accepted.

It looked forward to a second commitment period for the Kyoto Protocol and established the Cancun Adaptation Framework. For the first time, a temperature target of 2 degrees Celsius was included. The Green climate fund was formed and developed countries agreed to contribute.

Following Cancun, Durban COP 2011 took place wherein the seed of the Paris Agreement was sown. The seed started sprouting in Doha COP 2012, where countries decided to avoid the gap between Kyoto and next legally climate regime. So, the second regime of Kyoto was decided from 2012-2020. The third pillar of loss and damage was incorporated for the first time.

In COP in Lima in 2014, countries submitted their own climate ambitions in the form of intended nationally determined contributions (INDCs).

In 2015, the Paris agreement was finally adopted and the INDCs were annexed to it. It was agreed that Paris agreement would start from 2021. In all these post-2020 talks, developed countries tactfully avoided their pre-2020 commitments by not ratifying the Kyoto protocol.

2015 was known as a year of multilateral agreements because in addition to Paris agreement, sustainable development goals and Sendai Framework was also adopted. 2015, therefore, came out to be a successful year.

Post-Paris discussions for the finalisation of the Rulebook began. Most were finalised in 2018, except the market mechanism and measurement, reporting and verification (MRV) of greenhouse gas which are due in COP26 in 2021. The next COP will be in 2021 in Glasgow with two set of agendas for discussion.

The first, will be to complete the rule-book of Paris Agreement implementation, whose two aspects regarding Sustainable Development Mechanism (SDM) architecture and MRV framework are yet to be completed. The second, will be to ensure smooth implementation of Paris Agreement from 1st January, 2021. Countries are expected to revised their NDCs as present course of activities is projected to cause an increase in temperature of 2.8-3 C rise.

Where do we stand now?

China’s recent announcement of achieving net-zero by 2060 comes across as the stepping stone of future climate change mitigation efforts. Political announcements, however, mean nothing until countries actually share the goals they intend to follow.

On the contrary, India is the only country whose NDCs are in line with the 2 degrees Celsius target. Another substantial happening in the domain of climate change includes Joe Biden’s promise of joining the Paris Agreement; it would bring the US back to the GCF fund.

It can further be illustrated that the CDM introduced in Kyoto Protocol is mitigation-centric while the SDM (Sustainable Development Mechanism) adaptation-centric. It caters to the pillars of adaptation and loss and damage.

The SDM negotiations should take into consideration these aforementioned reasons with an additional goal of ensuring 1.5 degrees Celsius. However, in order to keep up with the mark, countries have to come over zero-sum trading. Carbon markets should be open for the countries with ambitious targets. They should avoid double counting and ensure that the reductions are permanent.

Overdependence on politicians is harming the fight against climate change, which is a long-term phenomenon. Therefore, civil societies should come up and should play an important role in tackling climate change.

Climate change is forcing people to migrate, so a common worldwide consensus to provide these climate migrants with basic amenities is required. With time, developed countries have decreased the sharing of new technology under CDM.

They have realised that they are on obsolete technologies, while developing countries are on new technologies with greater production and decreased costs. There should be a balance between domestic and international CDM investments.

This article is based on a lecture by Sanjay Vashist, Director, Climate Action Network South Asia (CANSA), presented at CSE's online training "An Introduction to Climate Change: Science, Politics, and Impacts".

The next training will be conducted in early 2021. Details will be available at https://www.cseindia.org/