Coffee: here’s the carbon cost of your daily cup – and how to make it climate-friendly

Using less fertiliser, managing water and energy use more efficiently during milling and exporting the beans by cargo ship rather than aeroplane can slash your coffee’s carbon footprint 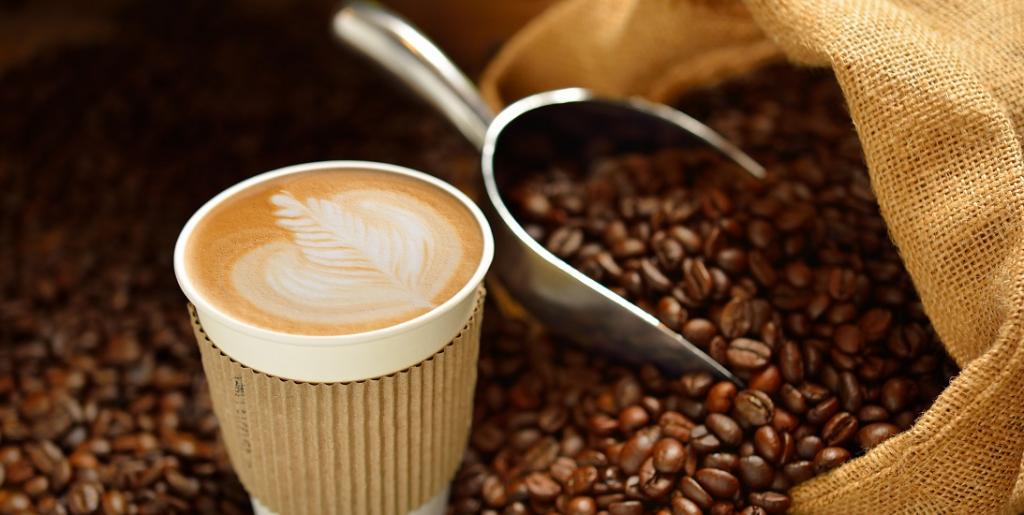 For many of us, coffee is essential. It allows us to function in the morning and gives a much needed boost during the day. But in new research, we revealed the effect that our favourite caffeine hit has on the planet.

Weight for weight, coffee produced by the least sustainable means generates as much carbon dioxide as cheese and has a carbon footprint only half that of one of the worst offenders — beef. And that’s all before adding milk, which carries its own hefty environmental baggage.

Over 9.5 billion kg of coffee is produced around the world each year, with a total trade value of $30.9 billion. Global coffee demand is expected to triple production by 2050, raising pressure on forests and other habitats in the tropical regions where it’s grown as farmers look for new land to till.

Fortunately, there are greener ways of growing coffee. In our study, we calculated and compared the carbon footprints of conventional and sustainable Arabica coffee — the beans baristas use to make a high-quality brew — from two of the world’s largest producers, Brazil and Vietnam. We found that changing how coffee is grown, transported and consumed can slash the crop’s carbon emissions by up to 77 per cent.

Read more: Coffee: 60% of wild species are at risk of extinction due to climate change

Decarbonising a cup of coffee

But by using less fertiliser, managing water and energy use more efficiently during milling and exporting the beans by cargo ship rather than aeroplane, that figure falls to 3.51 kg of CO₂ equivalent per kg of coffee.

The average cup of coffee contains about 18g of green coffee, so 1 kg of it can make 56 espressos. Just one espresso has an average carbon footprint of about 0.28 kg, but it could be as little as 0.06 kg if grown sustainably.

But what if you like your coffee with milk? Lattes have a carbon footprint of about 0.55 kg, followed by cappucinos on 0.41 kg and flat whites on 0.34 kg. But when the coffee is produced sustainably, these values fall to 0.33 kg, 0.2 kg and 0.13 kg respectively. Using non-dairy milk alternatives is one way to make white coffee more green.

There are plenty of other ways to shrink the carbon footprint of sustainable coffee even further, like replacing chemical fertilisers with organic waste and using renewable energy to power farm equipment. Roasting coffee beans in their country of origin makes them lighter during transport too, so vessels can burn less fuel transporting the same amount of coffee.

Of course, it’s not just carbon emissions that leave a bitter taste. The coffee industry is plagued by human right abuses and other environmental issues, such as water pollution and habitat destruction.

Certification schemes exist to ensure coffee meets a minimum ethical standard during its journey from crop field to shop shelf. These schemes need constant improvement as the industry grows. One way to do that would be including our recommendations for growing more climate-friendly coffee, so that people can buy certified coffee with confidence that their daily luxury isn’t costing the Earth.