Why geoengineering is still a dangerous, techno-utopian dream 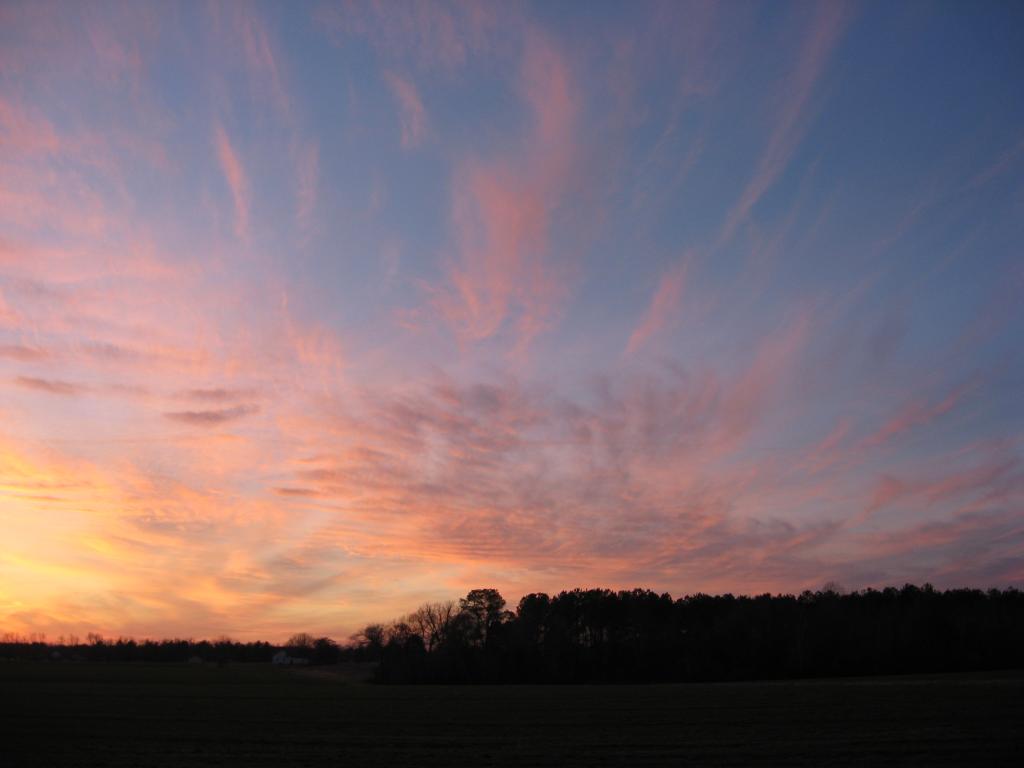 Geoengineering has steadily shifted over the last few decades from the margins towards the mainstream of climate discourse.

While past experiments such as LOHAFEX (an ocean iron fertilisation experiment to see if iron can cause algal bloom and trap carbon dioxide from the atmosphere) and SPICE (a research project that aimed to assess the feasibility of injecting particles into stratosphere from a tethered balloon to manage solar radiation) were halted, other projects of various sizes have emerged recently in an aspirational effort to undo the damage caused by anthropogenic climate change.

Geoengineering is a deliberate, large-scale intervention carried out in the Earth’s natural systems to reverse the impacts of climate change, according to the Oxford Geoengineering Programme. This involves techniques to physically manipulate the global climate to cool the planet.

Specific technologies include solar geoengineering or ‘dimming the sun’ by spraying sulfates into the air to reflect sunlight back into space; ocean fertilisation or the dumping of iron or urea to stimulate phytoplankton growth to absorb more carbon; cloud brightening or spraying saltwater to make clouds more reflective and more.

China has been implementing one of the world’s largest weather-modification programmes to artificially enhance rain, with plans to expand capacity to cover nearly 60 per cent of the country by 2025.

The University of Cambridge created the Centre for Climate Repair last year to develop new methods for SRM and cloud brightening; the Australian government has been testing marine cloud brightening this year to cool water temperatures near the Great Barrier Reef.

Opponents of geoengineering have numerous foundationally solid arguments. Renowned author and climate advocate Naomi Klein has warned against “taking our ecosystems even further away from self-regulation”.

She said geoengineering plans “do nothing to change the underlying cause of climate change, the buildup of heat-trapping gases”, i.e., they distract attention from the need for deep cuts to gross emissions which is achievable with the right political will and resource mobilisation.

She warned that conducting tests for geoengineering is a fallacy, since these methods need to be deployed at a scale large enough to impact the global climate system to be certain of their efficacy. But that wouldn’t be a test of geoengineering; it would actually be conducting geoengineering, which is an unimaginably large risk to take without knowing the potentially harmful consequences of such a planetary scale deployment.

And some of these consequences are already known. Solar geoengineering, for example, alters rainfall patterns that can disrupt agriculture and water supplies.

Injecting sulfate aerosols in the stratosphere above the Arctic to mimic volcano clouds, for example, can disrupt the monsoons in Asia and increase droughts, particularly in Africa, endangering food and water sources for two billion people, according to Silvia Ribeiro, the Latin America Director for ETC group.

And these are just the potential side effects of the most thoroughly researched solar radiation management proposal; less well-understood proposals could be worse, she said.

The idea of there being some winners and some losers, ie climate benefits in some regions and harsh repercussions in others crosses all boundaries of climate justice since the countries that suffer tend to lie in the Global South. These are the countries that are historically the least responsible for climate change.

There are also geopolitical concerns, as a 2017 report by the ETC Group and the Heinrich Böll Foundation has suggested. If governments ever gain control of changing the course of potentially damaging storms, diversions that direct storms toward other countries may be seen as acts of war.

Manipulating the climate could have the same geopolitical function as nuclear weapons: Even before geoengineering is deployed, it may be used as a threat that will likely incite countermeasures, according to Ribeiro.

Debates around geoengineering have burrowed to the deepest roots of our conflict with nature — do we have the right to manage and manipulate nature? Supporters suggest that we have intervened in natural systems enough already, particularly since the dawn of industrial capitalism.

The carbon that we have already emitted is likely to stay, and climate change will be even more rapid than anticipated earlier. And rather than leaving it in the hands of billionaires such as Bill Gates, who are ultimately unaccountable private actors that seek profit maximisation, supporters say that we should combine it with a programme of deep decarbonisation. This would help implement a “clean-up process” that will hasten our return to a more habitable environment.

Holly Jean Buck, a postdoctoral research fellow at University of California, Los Angeles, and author of the book Has It Come to This? The Promises and Perils of Geoengineering on the Brink, raises some important arguments to use industrial carbon capture as an extension of decarbonisation.

According to the United Nations Environment Programme’s 2020 Emissions Gap Report,

“Despite a brief dip in carbon dioxide emissions caused by the novel coronavirus disease (COVID-19) pandemic, the world is still heading for a temperature rise in excess of three degrees Celsius (°C) this century — far beyond the 2015 Paris Agreement goals of limiting global warming to well below 2°C and pursuing 1.5°C.”

Predicted emissions in 2030 leave the world on the path to a 3.2°C increase this century, even if all unconditional nationally determined contributions are fully implemented. The levels of ambition in the Paris Agreement must be roughly tripled for the 2°C pathway and increased at least fivefold for the 1.5°C pathway.

Buck argues that the window to curb warming to 2°C through rapid mitigation without the use of negative emissions technologies is closing fast. By the end of the century, scenarios for 1.5°C or 2°C envision pulling out 10 billion tonnes (10Gt) per year.

For comparison, current levels of emissions are around 40 billion tonnes of CO2 a year. So 1.5°C means not just zeroing out those 40 billion tonnes, but working to extract another 10 billion more to be net-negative. This would require scaling up current carbon capture and sequestration efforts a 1000-fold.

Scientists agree that natural climate solutions such as forest sinks cannot be relied upon for the scale of mitigation needed. Therefore, Buck advocates for a socially just application of CDR technologies such as industrial carbon capture with geological sequestration, particularly DAC that confers ‘negative emissions’.

While CCS at point sources of emissions such as cement and coal power plants can be seen as giving polluters license to pollute more, and BECCS creates competition for land used for food production, DAC can remove carbon at climate-significant scales.

Buck also suggests that on the infrastructure side, building out CCS with DAC or BECCS would offer jobs with a similar skillset as those from the oil and gas industry, provided an effort was made to retrain workers into this similar field.

To scale them up, these technologies require heavy regulation by states and countries, funding for research and strong policy incentives to mature. Most importantly, they need to be conducted as a public service. Left to the whims of private fossil fuel majors, they are either deployed for enhanced oil recovery to extract more oil, or simply not prioritised as this groundbreaking investigation into Exxon’s LaBarge operations showed.

Global trends in CCS also point to slow growth in the absence of sufficient state intervention, and such public funding and regulation has been a requisite for the scaling up of any new technology from solar energy to vaccines.

Geoengineering cannot be treated as a magical deus ex machina to escape heightening concentrations of greenhouse gases (GHGs), while accepting the defeatist viewpoint that rapid decarbonisation is impossible.

It also cannot be treated as a license to continue emitting more GHGs with no changes to current consumption and production patterns. Specific technologies that can help us achieve negative emissions need to be publicly funded (most obviously through the diversion of fossil fuel subsidies) and democratically administered to ensure that they serve the public interest. And they can only act as a supplement to scaling back of GHG emissions in all sectors, not a substitute.