Condoms, vaccines and sport: how the Tokyo Olympics is sending mixed messages about COVID-19 safety 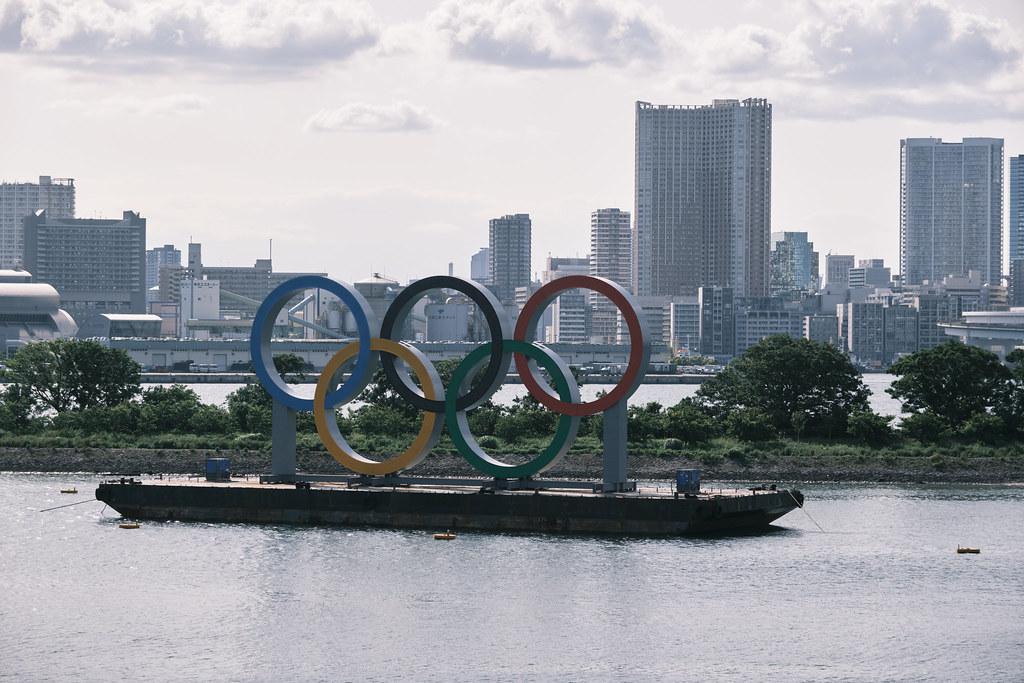 The Tokyo Olympics are less than three weeks away. And the pressure is on for the International Olympic Committee (IOC).

Japan was just coming out of its fourth novel coronavirus disease (COVID-19) wave with about 1,400 new cases every day, but numbers are now rising again. This could turn into a fifth wave.

Despite this, the games will go ahead. There will be limited numbers of local spectators allowed in venues filled up to 50% capacity. This means 10,000 spectators wearing masks at all times and who are not allow to shout or cheer.

The Tokyo Olympics will go ahead with local spectators after organisers, the IOC and Japan’s government agreed on a cap of 10,000 fans at events.

But spectators will have to wear masks at all times and could not shout or cheer.

But these 10,000 spectators may be the least of the organisers’ worries.

About 90,000 international athletes, support teams and journalists are expected to arrive in Japan ahead of the games. And it is almost certain some will bring in the coronavirus.

Even full vaccination and pre-departure virus testing will not prevent this, as the recent COVID-19 case in one Ugandan team member showed. Now an athlete from that team, who was also vaccinated before departing, has caught the highly infectious Delta variant.

The issue is then how to ensure those who bring the virus into Tokyo don’t spread it among other athletes and support crew, and consequently spread it among the Japanese population, which remains largely unvaccinated.

Currently only around 23 per cent of the Japanese population have received at least one dose of COVID-19 vaccine. This is despite a recent increase in the vaccine rollout over the past two months.

This low coverage is insufficient to protect the population. It’s also below the vaccination rates across Asia and Australia.

There is also concern that when internationals depart, they’ll take infections back to their home countries.

The Tokyo Games organisers are keen for the vaccine rollout to press on for people involved with the games. But they don’t provide details of how they can guarantee two vaccine doses will be administered with the required delay between the first and second dose.

There are also no details of whether vaccination plans include accommodation staff, drivers, media and over 110,000 volunteers who may come into contact with arriving participants.

Let’s go back to be the core problem: how to prevent the spread among the participating athletes.

One of the hard lessons Australia has realised is the spread of the virus through aerosols at quarantine hotels, infecting others across corridors when people never come into direct or close contact.

These very fine aerosol particles can sufficiently transmit infections to people more than 2 metres away, and in some cases to people who have passed through that space soon after the infectious person left.

Then, there were condoms…

Then there’s what may seem a trivial and cheeky statistic. Some 160,000 free condoms were set to be distributed at the Tokyo games.

While condoms have been distributed at past games, this time the “safe sex” message seemed at odds with instructions for athletes to “ avoid unnecessary forms of contact”.

Despite reassurances these condoms were intended for use after the games when athletes return home, rather than during it, try telling that to athletes across the hall from each other in Tokyo. The Olympic Village could become a 24/7 site of superspreading.

Now, the Tokyo organisers say they will distribute the condoms as athletes are leaving the games, not during it. This may be a masterstroke of preventing COVID at the Olympics. However, participants will still be able to drink alcohol in their rooms. Let’s see what that does to social distancing.

It is hard to argue even the third and most recent version of the IOC’s playbook, which instructs athletes and officials on how to enjoy a safe games, will prevent human nature from taking charge.

A work in progress

The rules about what athletes and officials can and can’t do at the games to limit the spread of COVID-19 are constantly being revised.

Researchers and scientists have heavily criticised the previous version of the IOC’s playbook as not being built on scientifically rigorous risk assessment. They say it failed to consider how exposure to the coronavirus occurs, the factors contributing to exposure, and which participants may be at highest risk, including some competing at the Paralympics. We don’t yet know what they think of the updated version.

The Tokyo Games will go ahead. The Olympic brand cannot afford to do without them. But the collateral damage is likely to be significant.