Demand for a ‘global debt deal’ picks up 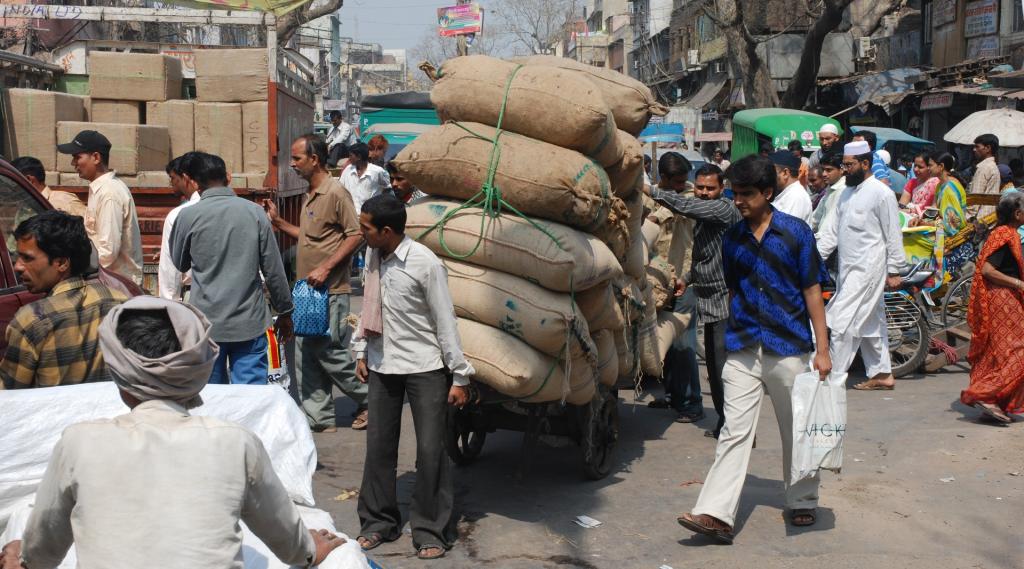 On July 13, 2020, in his address to the media, World Health Organization Director-General Tedros Adhanom Ghebreyesus said: “The only aim of the virus is to find people to infect. Let me (be) blunt, too many countries are headed in the wrong direction.”

He said this in context of the continuing spread of the novel coronavirus disease (COVID-19) and how governments might not be doing enough to control. On July 12, the world recorded 230,000 new infections, a one-day record since its declaration of a pandemic in March.

But he soon added: “I know that there are other health, economic, social and cultural challenges to weigh up.”

In parallel, the world has been staring at economic doom, particularly developing countries, with mounting debt and the inability to repay them on time. They are in a situation never seen before.

Before the COVID-19 pandemic, they had huge debts to repay. The pandemic created an emergency situation that diverted all available resources. They are left with just two options: Keep serving debt — which means spend inadequately on the health emergency — or don't repay the loans.

Both are not feasible, but the latter has a fair chance if debt servicing is suspended temporarily.

There is a growing clamour for this latter option, often termed the ‘global debt deal’. Starting from multilateral development financing bodies like the World Bank and the International Monetary Fund (IMF) to the United Nations and to platforms of both developed and developing countries, demand for a debt servicing suspension is picking up.

The developing and poorest countries host 70 per cent of global population and account for 33 per cent of the global gross domestic product (GDP).

Due to the pandemic, global poverty is rising for the first time. The World Food Program said the pandemic would likely double the number of people suffering from acute hunger, to 265 million.

More to it. Due to the economic crisis across the globe, a policy paper of the Organisation for Economic Co-operation and Development (OECD) said the availability of external private finance to developing economies will shrink by $700 billion in 2020 compared to 2019 levels.

This is some 60 per cent more than what was recorded in the immediate aftermath of the 2008 global financial crisis.

“This exacerbates the risk of major development setbacks that will, in turn, increase our vulnerability to future pandemics, climate change and other global public bad,” said OECD.

The United Nations Conference on Trade and Development (UNCTAD) and IMF have estimated developing countries need $2.5 trillion immediately to deal with the pandemic and its ripple effects in terms of economic support and facilitation to their population.

This made the UNCTAD demand a $2.5 trillion relief package for developing countries. Already, 100 countries have asked for immediate financial help from the IMF.

African finance ministers recently appealed for a $100 billion stimulus package. More than 40 per cent of this was as debt relief for African countries.

They also demanded a stay on interest payment for the next year as well.

“The international community should urgently take more steps to relieve mounting financial pressure that debt payments are exerting on developing countries as they get to grips with the economic shock of COVID-19,” said UNCTAD Secretary-General Mukhisa Kituyi.

According to an estimate by UNCTAD, in the current fiscal and 2021, developing countries have to repay public external debt between $2.6 trillion and $3.4 trillion.

The COVID-19 pandemic-induced financial crisis emerged at a time when the world was already in heavy debt. In 2018, public debt in low- and middle-income countries constituted 51 per cent of their GDPs.

According to the latest data available for 2016, low-income countries had up to 55 per cent of their debt from non-concessional sources, meaning debt with market rate unlike from the special loans for the World Bank.

There have been a series of debt servicing suspensions in recent months.

On April 13, IMF suspended debt repayments by 25 poorest developing countries till October 2020. On April 15, G20 countries declared a similar suspension for 73 of the poorest countries from May till the end of this year.

But such relief — even though it could help in immediate terms — will still not help developing countries pick up the bills for fighting pandemics and will thus force them to divert financial resources from other social sector spending like on education and other vaccine programmes.

“Recent calls for international solidarity point in the right direction,” said Richard Kozul-Wright, director of UNCTAD’s globalisation division that produced the report. “But these calls have, so far, delivered little tangible support for developing countries as they tackle the immediate impacts of the pandemic and its economic repercussions.”

The UNCTAD suggested the establishment of an International Developing Country Debt Authority to oversee their implementation and lay institutional and regulatory foundations for a more permanent international framework to guide sovereign debt restructurings in future.

This is a part of the ‘global debt deal’ now being supported by many.

The UN has suggested there must be a “full standstill on all debt service (bilateral, multilateral and commercial) for all developing countries”.

For highly indebted developing countries, the UN suggested additional debt relief so they don’t default on repayment and also have the resources to fund other development needs covered under SDGs.

For developing countries without high debt burden, it has demanded fresh credit to finance emergency measures to fight the pandemic.