The details of the stimulus seem to be more loan offerings, rather than a comprehensive relief package 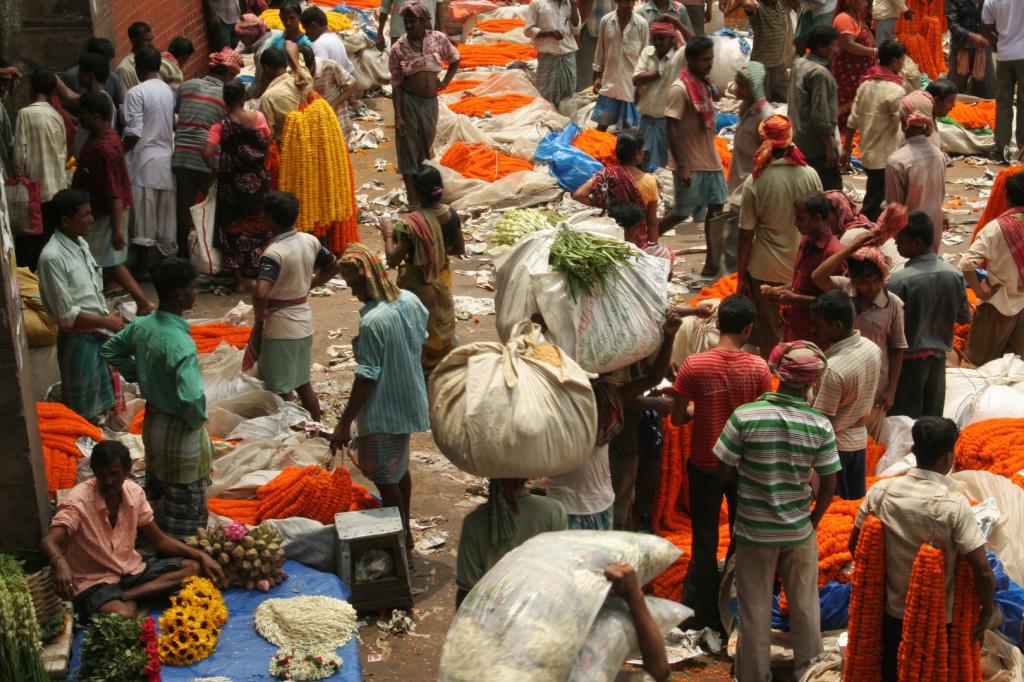 The novel coronavirus disease (COVID-19) led the Union government to announce a Rs 20 lakh crore economic stimulus package, that the government claimed will provide relief to migrant workers, farmers and other sections of society that suffered from the nationwide lockdown to control the spread of the disease. The package, however, seems to consist more of loan offerings, than a comprehensive stimulus.

Prime Minister Narendra Modi announced the much-awaited package during an address to the nation, as the country suffered deep distress because of the COVID-19 pandemic led-recession. Heart-wrenching stories of stranded poor migrants struggling to go home are splashed across social media.

Pictures of children walking barefoot on roads, people fighting over packets of biscuits and women delivering babies on their way back home are now common visuals. The salaried lower-middle class also faces a tough time due to pay cuts and layoffs.

Modi spoke about the package several times in his speech to emphasise its magnitude. He, however, left it to Union Finance Minister Nirmala Sitharaman to divulge the details of the so-called stimulus the government claimed was 10 percent of the gross domestic product (GDP). It actually ended up being just one per cent of the GDP.

When the finance minister herself explained details in press conferences stretching over five days, the announcements seemed to be more loan offerings, with calls to privatise national assets.

Everything the government offered was just a loan, except for the decision to give free ration to poor families and a meager amount of Rs 500-1,000 for Jan Dhan account holders, widows, the elderly and the differently-abled.

Going by the government’s version, people have to take loans first, invest in businesses and then wait for the results to get relief, something that may take years to come.

The finance minister announced a credit programme for street vendors as well, where they can take loans of Rs 10,000. It is still unclear how they will be chosen for the programme. Is there a database of street vendors and what documents they will need?

The same is the story for farmers where Sitharaman relied too much on Kisan Credit Cards (KCC), despite the fact that only 40 per cent of India’s small and marginal farmers were covered by formal credit as of 2019, according to the Reserve Bank of India.

In a statement released on May 19, 2020, the National Alliance of People’s Movement (NAPM) quoted National Bank for Agriculture and Rural Development’s 2016-17 survey to claim only 10.5 per cent of agricultural households had valid KCCs.

The NAPM claimed concessional credit through KCC was also expected to have limited reach.

The bigger point, however, is whether the loan or credit will provide relief to people who are under severe distress due to lockdown. The data says otherwise: The National Crime Record Bureau (NCRB) from 2015 pointed out loans were a big factor for farmers committing suicide.

Around 8,007 farmers or cultivators committed suicide and 38.7 per cent of them (3,097 farmers / cultivators) either faced bankruptcy or indebtedness, according to the report.

NCRB data from 2016 also showed a similar pattern. It said 3,709 committed suicide as they faced bankruptcy or were in debt.

A total 11,379 people involved in the farming sector committed suicides during 2016, accounting for 8.7 per cent of the total suicide victims in the country. In the past few years, the government did not publish data of farmers’ suicide, making it unclear whether ground-reality improved or deteriorated.

Such loans were trouble not just for individuals, but also for the banking sector. Take the example of the Pradhan Mantri Mudra Yojana (PMMY), announced by Modi in 2015 with much fanfare.

The scheme was launched for providing loans of up to Rs 10 lakh to non-corporate, non-farm small / micro enterprises. Banks, however, now face rough times due to the burden of non-performing assets (NPA).

Reserve Bank Deputy Governor MK Jain, in 2019, raised concerns over growing NPA levels in loans given under the scheme. Bad loans as a percentage of Micro Units Development and Refinance Agency Bank loans increased in 2018-19 to 2.68 per cent.

This was a 16 basis points increase from 2.52 per cent from previous years.

Close to three per cent of total Rs 6.04 lakh crore loans given under the scheme turned into bad loans, said Minister of State for Finance Anurag Thakur in the Rajya Sabha in December 2019.

“Scheduled Commercial Banks (SCBs) and Regional Rural Banks (RRBs) reported that — against a total amount of Rs 6.04 lakh crore disbursed by them under PMMY as of March 2019 — an amount of Rs 17,251.52 crore turned into NPAs, 2.86 per cent of the total disbursed amount,” Thakur said.

In its relief package to fight the economic crisis during COVID-19, the Modi government has relied heavily on PMMY.

Loans are not considered to be relief, as they are repayable. They cannot bring the immediate relief people are looking for.