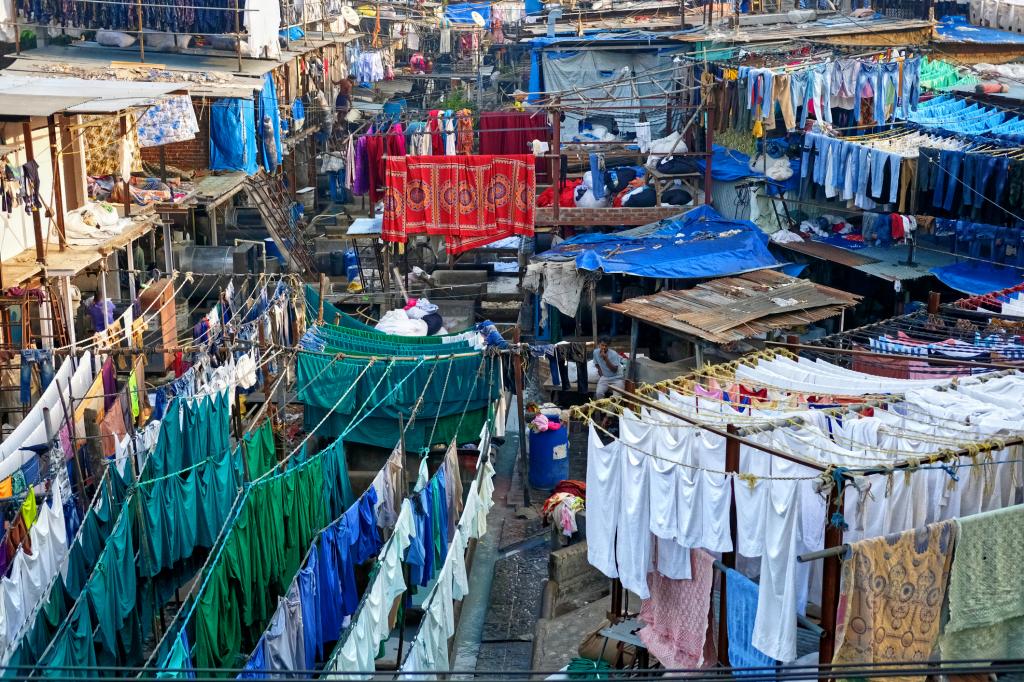 Australian Prime Minister Scott Morrison and other leaders involved in the Regional Comprehensive Economic Partnership (RCEP) announced late November 4 that 15 of the 16 countries have finalised the text, and are prepared to sign the trade deal in early 2020.

India is the only one not to join, a joint leaders’ statement saying the country had “significant outstanding issues”. Negotiations will continue in the hope it may join later.

Read more: Arrogance destroyed the World Trade Organisation. What replaces it will be even worse

A lost Indian market, for now, and concerns about corporate power

India would have been the main area of additional market access for Australian agricultural and other exports.

RCEP negotiations have dragged on since 2012. Much attention has focused on India’s resistance to lower tariffs and emphasised the importance of concluding a major trade deal in the face of US president Donald Trump’s America-first protectionism.

But there is a hidden contentious agenda of non-tariff issues that has influenced India’s decision and could restrict future government regulation by giving more rights to global corporations.

These deserve more public discussion in Australia, and reflect the widely divergent levels of economic development of RECP countries.

As usual, the wording of the RECP deal is secret. The final text will not be revealed until after it is signed.

It’s a process widely criticised by both civil society groups and the Productivity Commission.

This secrecy favours corporate players, which have the most resources to lobby governments.

Leaked documents reveal the industrialised countries, including Japan, South Korea and Australia, have been pushing non-tariff rules that suit their major corporations, similar to those in the controversial Trans-Pacific Partnership (TPP).

These have been resisted by developing countries, which have more vulnerable populations, and wish to preserve regulatory space to develop local industries.

The contested proposals include foreign investor rights to bypass national courts and sue governments for millions of dollars in international tribunals if they can argue a change in law or policy will harm their investment. This is known as Investor-State Dispute Settlement or ISDS.

Tobacco company Philip Morris used ISDS to sue our government for compensation over our plain packaging law, a public health measure designed to discourage young smokers. Australia won in the end, but at a cost to taxpayers of $12 million.

Most of the 983 known ISDS cases have been taken against developing countries, with increasing numbers against health, environment, indigenous land rights, labour laws and other public interest regulation in both developing and industrialised countries.

ISDS has been reportedly excluded from the RCEP text. India was one of the main opponents of ISDS. We won’t know for sure whether ISDS is still excluded until the text is released after signing.

Other concerns over patents and e-commerce

Even more contentious are proposals that pharmaceutical companies should be given longer patent monopolies on medicines than the current 20 years. This would delay the availability of cheaper medicines, at greatest cost to developing countries.

There are also proposals to extend to developing countries’ rules on patenting of seeds and plants that apply to industrialised countries. This would make it more difficult for millions of small-scale farmers in developing countries to save and exchange seeds with each other as they have done for centuries. They lack the capacity to use the legal system to obtain patent rights and lack the funds to buy patented seeds.

The RCEP also includes an e-commerce chapter that mandates free cross-border data flows for global corporations such as Google and Facebook. This makes it more difficult for governments to regulate them.

For example, if trade rules forbid requirements to store data locally, then national privacy laws and other consumer protections cannot be applied to data stored in other countries.

The recent Digital Platforms report of the Australian Consumer and Competition Commission recommended more, not less regulation of these corporations. That was in the face of scandals about violations of consumer privacy, misuse of data in elections and tax evasion.

Developing countries are also concerned rules favouring the global tech companies will lock in their market dominance at the expense of local IT industry development.

These conflicts between governments have been deepened by national pressures from civil society groups in RCEP countries including Australia. When RECP negotiations were held in Australia in July this year, 52 community organisations, including public health, union, church, environment and aid groups endorsed a letter to the trade minister Simon Birmingham. They asked him to oppose ISDS and longer medicine monopolies in the RCEP, and to release the text for independent evaluation before it is signed.

Show us the deal

Even without India in the deal, the Australian government says it will boost local jobs and exports.

But without India, claimed market access gains are marginal for Australia and must be evaluated against the costs of expanded corporate rights and restraints on future government regulation.

That’s why the text of the RCEP deal should be released before it is signed and there should be independent evaluation of its costs and benefits for both Australia and its trading partners.