Why inequality is India’s worst enemy

India’s per capita gross domestic product increased five times between 2000 and 2019. The income, however, is concentrated only in a few hands 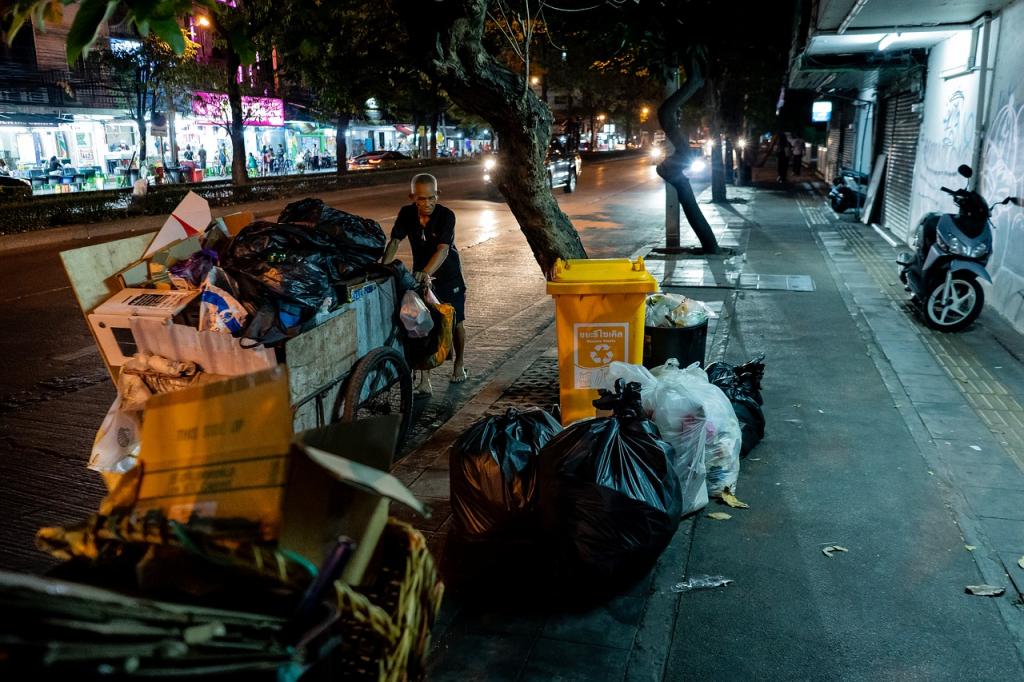 How has the marginalised community in India fared in the last couple of decades? Has their situation changed?

There are certainly many changes that one may observe in the last 20 years. Access to food grains from the public distribution system at a subsidised rate has improved; many villages have been electrified; more children are going to primary schools in villages and urban slums; toilets have been constructed in several villages; many now use mobile phones.

But has there been any significant change in the income of small and marginal farmers among Adivasis and Dalits?

This is probably a more complex question to answer. When we started our journey as development practitioners two decades ago, we had to conduct a village study as a part of our training. While it was not a very systematic income study, it did give a fair idea about the average income of the people with whom we were supposed to work.

The average income of Adivasi households in a village of Bihar’s Lohardaga district (now Jharkhand) was around Rs 15,000 in 1996. This matched with the findings of similar such studies in other areas of the Central Indian Plateau (CIP) conducted by our peers during the same time.

Similar studies by development practitioners show that across the CIP, the average income of small and marginal households in an Adivasi area was Rs 55,000-60,000 in 2020 — an increase of almost four times from 1996.

Is the situation changing at the national level? Yes.

This doesn’t mean that income of the entire population has increased. The top one per cent in India earned 21 per cent of total country’s income in 2019. This was 11 per cent in 1990.

Wealth distribution tells a similar story. The richest 10 per cent Indians owned 80.7 per cent of wealth in 2019.

Villages are hub of poverty

Agricultural work is one of the major routes to livelihood in villages. A total of 26.3 crore households are involved in farming activities in India, according to the latest census data for 2011.

Of this, only 11.9 crore people are land-owning farmers; 14.4 crore are landless workers and peasants. At least 86.2 per cent of all farmers in India own just 47.3 per cent of the crop area, according to the agriculture census data 2015-16.

Per capita land holding of the bottom 67 per cent marginal farmers reduced to 0.38 hectares from 0.4 hectares in the last two decades. The area is not enough for farmers to grow food for even six months.

The country has added 3.76 crore households of landless agricultural labourer in the same time.

Pandemic made it worse

French economist Thomas Piketty, in his book Capital in the Twenty-First Century, came up with a simple idea to explain how inequality in terms of wealth distribution takes place in an economy.

According to him, when the return on investments (r) is higher than the rate of economic growth (g) of the country, more wealth gets accumulated in the hands of a few (who own the means of production) as compared to the labouring class.

Piketty showed that the average rate of return on investment was five per cent throughout history. He concluded that any growth rate below 5 per cent will cause more inequality as more wealth will be generated for a few investors as compared to those who do not own any means of production.

Whether Piketty’s findings, mostly based on Europe and the United States, are applicable for countries like India where economic history and pathways have been different, is debatable.

However, a 35 per cent increase in the net worth of the billionaires in India during the novel coronavirus disease (COVID-19) pandemic, when India’s growth was negative 10 per cent, may force us to think if Piketty was right.

India’s economic growth has slowed down significantly. This is the time when states need to invest: Money has to go into the hands of the marginalised.

States earn money through taxation. Increasing tax on the wealthy people is the obvious solution. Piketty also proposed a similar measure to reduce inequality. A higher rate of income tax for billionaires can be a way to generate more revenue for the state.

In any case, disinvestment of Central Public Sector Undertakings and public sector banks can’t be a permanent solution in an economy where inequality is rising sharply.

There is a need to track what is happening in the poverty pockets of India. A periodic study may help policy makers to think about the issue more seriously and come up with better ideas to reduce inequalities.