Wasting an opportunity to create safer alternatives to fossil fuels 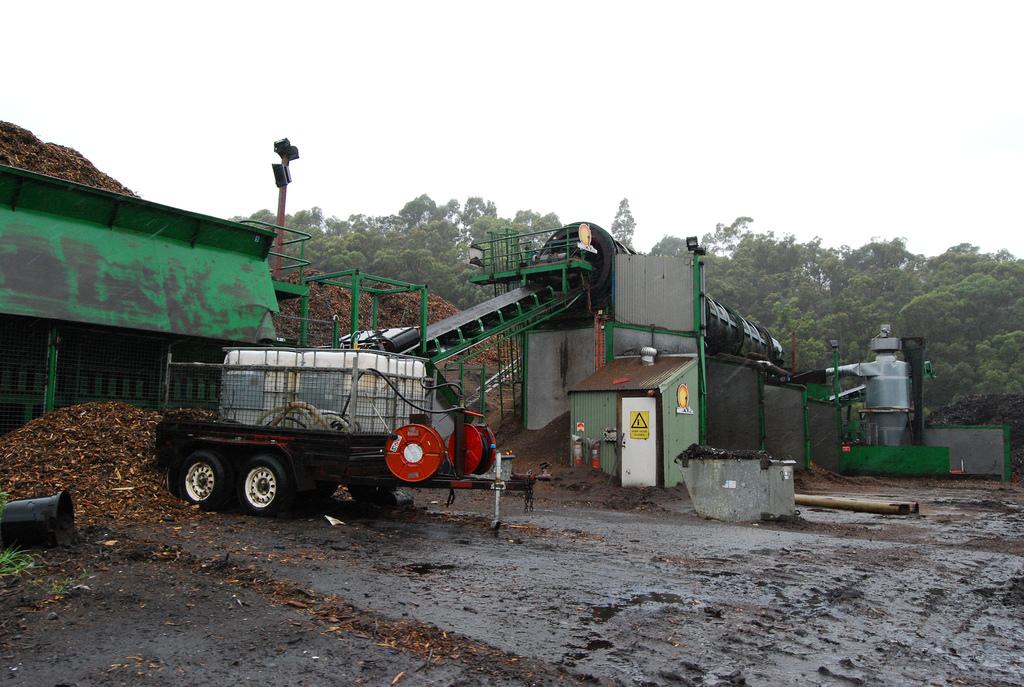 Converting waste into methanol that can be used as a fuel seems like the easiest solution to environmental issues. Credit: Nicolás Boullosa / Flicker

For India, shifting to a methanol economy could be an easy way to reduce its carbon footprint, experts said at the 104th Indian Science Congress. In a methanol economy, methanol and dimethyl ether replace fossil fuels and raw material for synthetic hydrocarbons and their products. Methane and ethanol are safer alternatives to difficult-to-store hydrogen. VK Saraswat, member of NITI Aayog, said that even if India replaced 10 per cent of its fuel requirement with methanol, we would have huge savings of foreign exchange being used for importing petrol.

Converting atmospheric carbon and waste into methanol that can be used as a fuel and raw material for many more chemicals seems like the easiest solution to climate change and environmental issues like solid waste management. An added advantage is that it does not break down and release greenhouse gases. China amounts for 50 per cent of world's methanol production and consumption.

NITI Ayog has set up an expert committee under Saraswat to find ways for shifting to methanol. This chemical can also be converted into gas and used for cooking purposes. Transportation is not difficult as it is a liquid.

While all organic wastes like bagasse and wet municipal waste can be converted, India seems more interested in using low-grade coal for raw material. We have huge reservoirs of such coal and even if we mine only till a depth of 300 metres, we would have enough, Saraswat explained at the meeting.

Coal provides a concentrated source of carbon unlike waste. But the latter needs to be collected and segregated before being broken down.

However, if we decide to use coal, we would be wasting an opportunity to use and dispose of the waste material. As an added advantage, the residue after the production of methane can be used as manure. It seems illogical not to set up a system for using waste and instead go of environmentally-destructive mining.

According to GK Surya Prakash, Department of Chemistry at the University of Southern California, a combination of sources could be used to generate methane in India. This might be a more rational choice than to pin hopes only on coal. Prakash had written a book on the subject.