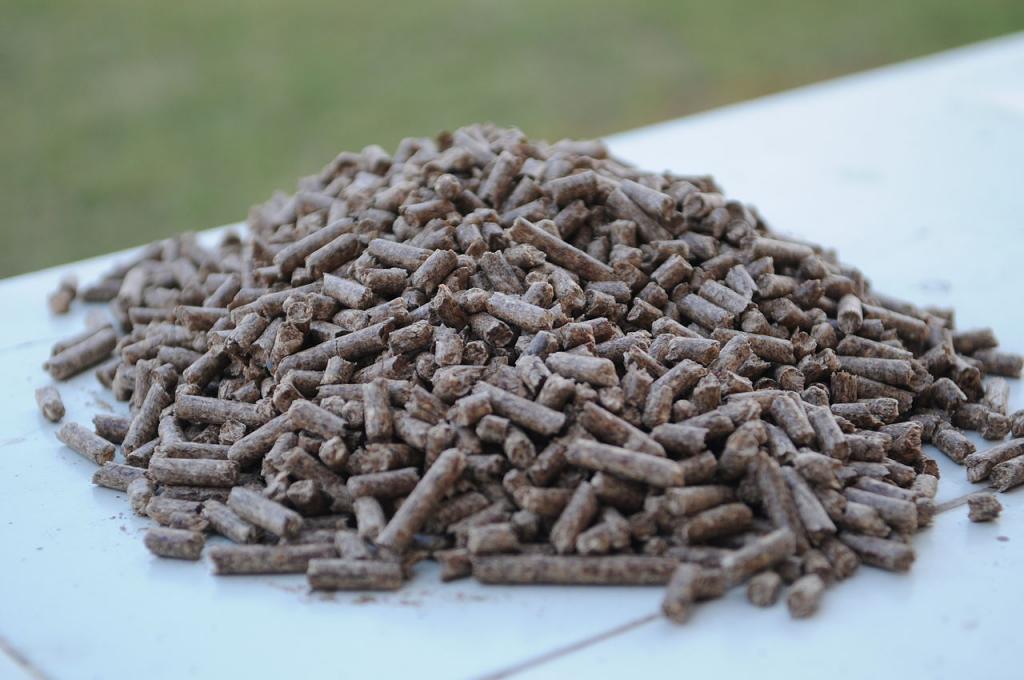 Agricultural residue or biomass is used for power generation along with coal in the form of densified pellets. Photo: Wikimedia Commons

The central government recently announced Rs 50 crore financial support to set up units that can convert paddy straw into pellets that can be further used by the power plants and industries in Delhi and the National Capital Region. However, these funds are grossly insufficient to meet the current requirements of the pellet manufacturing industry.

Pellets made of paddy straw and other farm stubble (also called agricultural residue) were introduced as a way to overcome pollution caused by stubble burning around Delhi-NCR, thereby creating a market for the unused farm stubble.

Stubble burning is one of the significant sources of air pollution in North-Western India, especially at the onset of winter.

Farm stubble is densified into pellets, called pelletisation, which is then co-fired/co-combusted for power generation along with coal. The pellets are pellets 25 millimetre in diameter and 50 mm length.

These pellets are processed at 250-350 degrees Celsius to make it more brittle and hydrophobic, in a process called torrefaction, to produce torrefied biomass pellets.

The Union Ministry of Environment, Forest and Climate Change released the guidelines for the allotment for establishing biomass pelletisation and torrefaction plants October 13, 2022.

The grant comes a year after introducing a policy on biomass co-firing in coal thermal power plants. In October last year, the government mandated all coal-based power plants to replace 5-10 per cent of the coal with agricultural residue for energy generation.

The progress made by the power plants until March 2022 was insignificant, pollution control authority Commission on Air Quality Management (CAQM) noted in a status report on co-firing of biomass, or burning of biomass pellets along with coal, in thermal power plants in Delhi-NCR.

Five months after the report, a ground survey by the non-profit Centre for Science and Environment found that not much has changed.

Tenders have been placed to supply approximately 0.14 million tonnes of pellets. However, there are gaps in the policy implementation and the major lacuna is the weak supply chain for managing the farm stubble, also called agro-residue.

Eight of the 11 power plants in Delhi-NCR have issued tenders for the supply of torrefied biomass, as per the documents assessed by CSE.

There are only 23 pellet manufacturers in and near Delhi-NCR, according to the website of National Mission on Biomass, an entity set up under the Union Ministry of Power to oversee the co-firing policy. These manufacturers have a cumulative capacity of approximately 2,500 tonnes per day.

Only three suppliers for torrefied biomass are listed on the Mission’s web portal, with a cumulative capacity of 54 Tonnes per day (TPD).

The announcement by the government to provide one-time financial grants to new pellet manufacturers for setting up the plant is a good measure to strengthen supply chain management.

However, the success of this support depends on the provisions set by Central Pollution Control Board (CPCB) in its guidelines on the disbursement of these funds.

Pellet manufacturers will receive support under the Environment Protection Charge (EPC) funds. Out of the total amount, Rs 40 crore is earmarked for non-torrefied plants and the balance Rs 10 crore for torrefaction plants.

Any proposal submitted to set up a non-torrefied plant will be subject to a grant of a maximum of 70 lakhs. Effectively, the funds will be able to support a maximum of 57 pellet manufacturing facilities.

Similarly, in the case of torrefied plants, each proposal will be granted a maximum of 1.4 crores and thus, just seven new torrefaction plants can be set up.

The disbursement of the funds to an applicant is conditioned on securing the following three documents along with the application for funds: Land possession letter/land lease; application submitted to State Pollution Control Board for consent to establish and lastly, bank guarantee equivalent to the amount of financial support that applicant seeks.

The respective State Pollution Control Boards are also in charge of ensuring that only paddy straw is used in the manufacturing of pellets, apart from processing and recommending the applications for funds to CPCB.

They are also in charge of ensuring that only paddy straw is used in the manufacturing of pellets and conducting independent third-party audits to “ascertain effective utilisation of the funds given to the operator”. 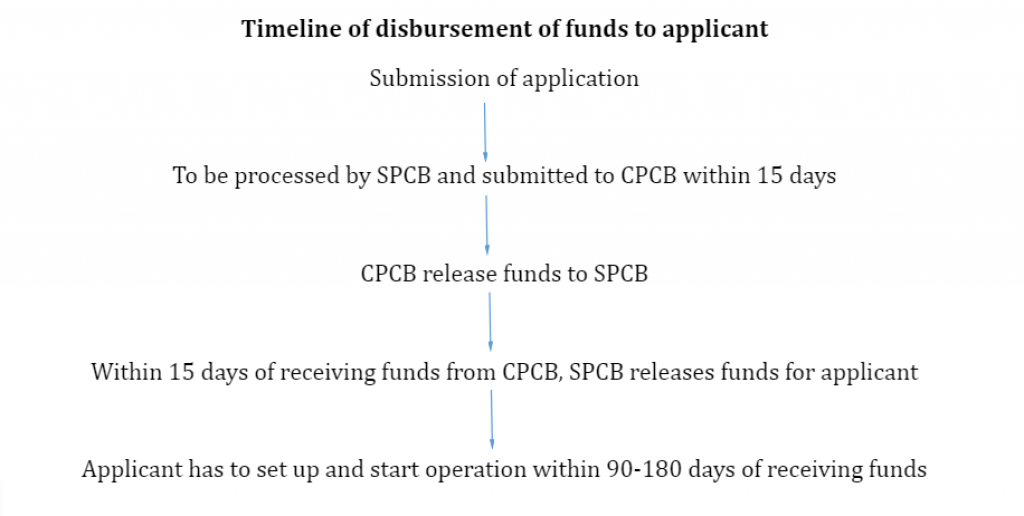 There are several issues with the provisions of the guidelines. Firstly, the announcement of financial support has pushed the implementation of the biomass co-firing policy by almost two years now.

The support has been announced only for new manufacturers. Until the new entrepreneurs arrange for land possession/land lease and then obtain consent to establish from respective State Pollution Control Boards, the shortage in the supply of pellets to the power plants is likely to continue.

The guidelines also state that the processing of paddy straw does not require the involvement of a dryer. However, professionals working in the industry have the opposite view. There is up to 30 per cent moisture in the paddy straw, which, when dried in the sun for 2-3 days, comes down to 13-15 per cent.

For palletisation, the moisture needs to be further brought down to 10 per cent. Therefore, a dryer is an important component in the palletisation set-up and has been completely excluded from the consideration.

There are no standardised pellet machines available in the market either. Most of the manufacturers deploy ‘stop-gap’ measures to produce pellets. The set-up cost in the case of non-torrefied plants is approximately Rs 1 crore and for torrefaction, it is in the range of Rs 2.5-3 crore per tonne per hour of production.

The funds allocated have grossly underestimated the cost of setting up a plant. Likely, the cost of air pollution control devices such as bag filters has not been included in the cost break-up by the environment ministry. Bag filters are highly recommended for the control of dust from plants.

Plus, the grinding in the case of paddy straw is more than several other biomass, thus enhancing the overall cost of machine operation.

The guidelines only focus on one of the players of supply chain management ie, pellet manufacturers. Equally crucial is the collection of agro-residue from fields and its long-term storage. This aspect, however, is completely missing from the guidelines.

The guidelines are misinformed and appear to have not taken the stakeholders’ perspective into consideration.

The supply chain management can only be strengthened by taking all the stakeholders — government regulatory bodies, biomass aggregators, farmers’ associations, pellet manufacturers, Ministry of Agriculture and Farmers’ Welfare and farm machine manufacturers — on board.

The pellet manufacturing industry is at its nascent stage of development, operating less on scientific measures and more on the experience of the people working on-ground. Formulation of guidelines without a wide consultation process is wasteful and will not bear the desired upscaling of pelletisation and torrefaction units.