Why India should pay attention to decentralised renewable energy sector 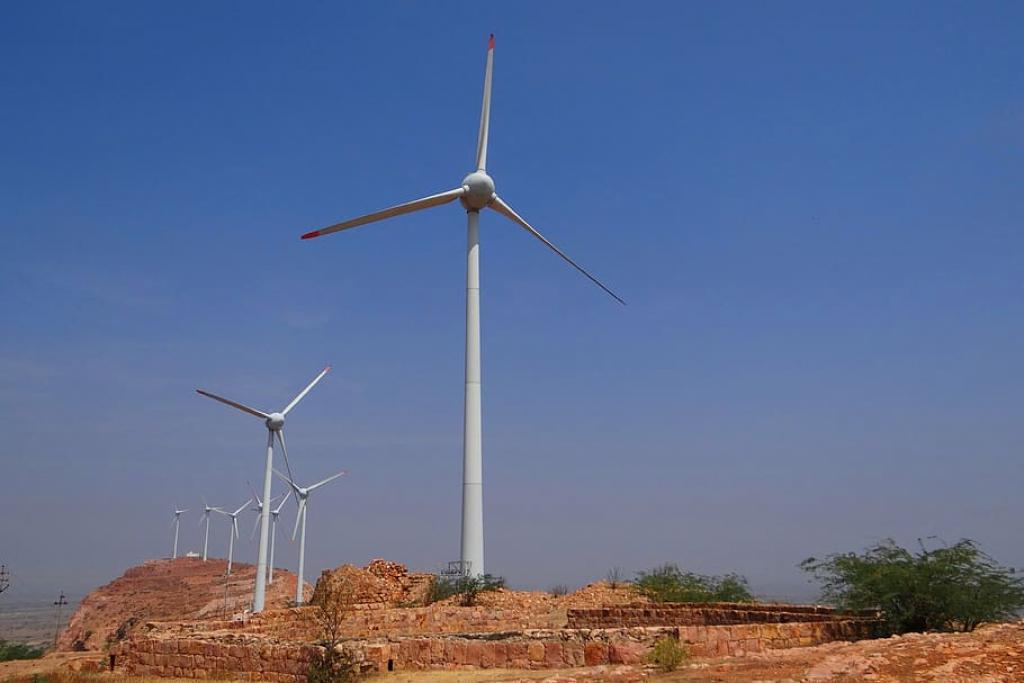 India is likely to fall short of its ambitious goal to install capacity that can generate 175 gigawatt of renewable energy by 2022, possibly by a margin of 50 GW. The country has spent substantially on renewables, especially in large utility-scale projects and programmes: It spent Rs 15,500 crores to subsidise renewable energy (RE) in 2017.

The spending has enabled the RE sector to achieve better financial gains over conventional energy. Decentralised renewable energy (DRE) and off-grid development, however, has been severely neglected and has been assigned merely Rs 460 crore.

DRE is a system that uses renewable energy to generate, store and distribute power in a localised way.

The impact is visible: In Solar rooftop (SRT), the country may not be able to achieve 10 GW milestone by 2022, in comparison of its target of 40 GW.

The competitiveness of utility scale RE has improved in recent years. The subsidy flow has fallen by almost half in 2020 compared to 2017: This ideally should have been restructured towards DRE in the country, for it has potential to address quality energy access if mainstreamed to government plans and programmes. The DRE sector also helps create quality jobs in rural areas.

In the post-novel coronavirus disease (COVID-19) scenario, where the economically marginalised population has been severely affected, the Union government must not reduce subsidy expenditure from RE. It should rather be re-structured towards DRE.

Fossil fuel subsidies were almost seven times RE subsidies in 2017. They have showed an overall incremental share in total spending on energy subsidies to 7.3 times in 2020.

While the international oil prices were low in 2020, oil and gas sector enjoyed an incremental subsidy spending. The coal sector continues to enjoy a steady flow of subsidy that is far greater than RE subsidies in the country.

It is astonishing to know that though coal is the dirtiest fuel and is not so cheap when compared to solar and wind energy alternatives, a few vested interests have been pushing the country to provide subsidies to coal sector far greater than what is given to RE.

Substantial parts of petroleum subsidies are being contributed by domestic cooking fuel such as liquefied petroleum gas (LPG). This poses a serious question on the misguided importance being given to imported LPG as a clean alternative.

The Union government should immediately roll out a programme to promote electric cooking, which is possibly the best to integrate clean energy as cooking fuel. The spending on LPG should be diverted to electric cooking programme.

The political fraternity needs to understand the co-benefits associated with DRE and make space for them in their political agenda of employment and poverty alleviation.