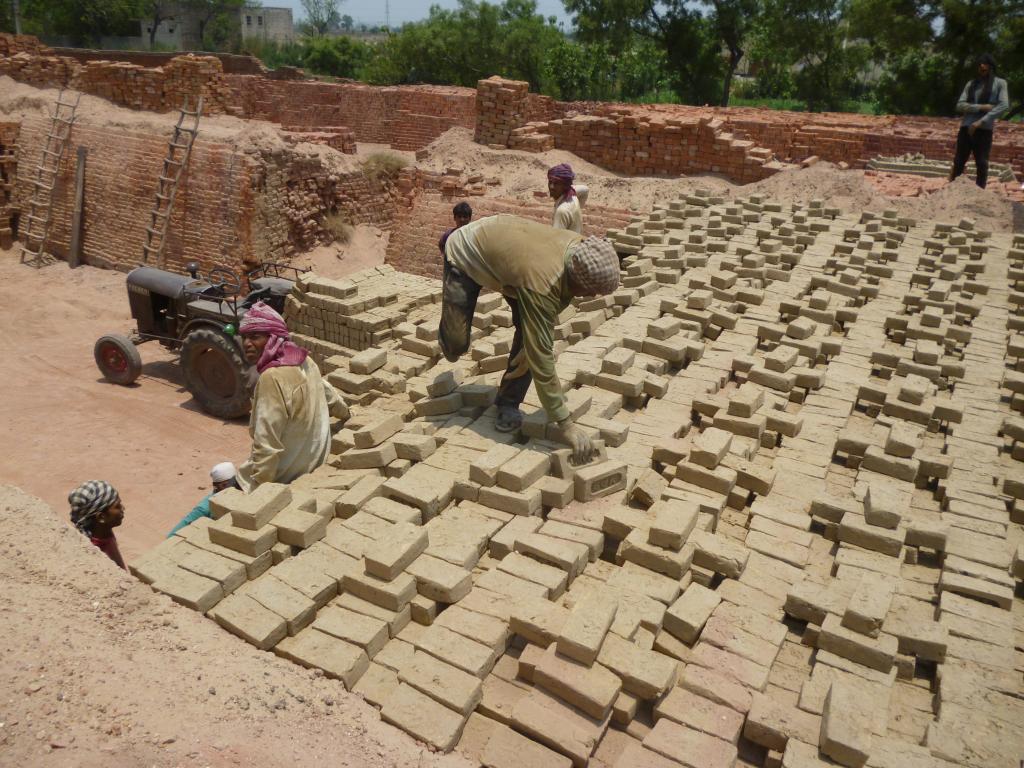 Most of the brick kiln entrepreneurs are operating on leased lands and thus they do not want to invest much in technology and infrastructure Credit: Nivit Kumar Yadav

In this context, it is more than a year when the Ministry of Environment, Forest and Climate Change put draft notification for new standards for the brick kiln sector to follow. The new standards were stringent compared to the older ones. The new standards also briefly mentioned siting guidelines. Organisations working in this field suggested several changes to the draft documents, as they felt that the regulations were not stringent enough, and would be difficult to implement in the small-scale sector. Various stakeholders protested, submitted written objections and also proposed changes to the environment ministry. The letter was signed by 10 organisations.

The campaign succeeded. The ministry revised the draft and accepted the changes suggested. Prescribed standards were made stringent, a technology roadmap was put in place and ban was put on pet coke and the use of fly ash generation for brick manufacturing. However, the revised notification was never put on the website and not notified. According to a senior ministry official, the revised draft notification was sent to various stakeholders and the Ministry of Micro Small and Medium enterprises took a lot of time to provide their feedback. They have received comments from all stakeholders and the file is with the secretary.

Immediately after the release of the draft notification in October 2015, Delhi-based non-profit Centre for Science and Environment released a document titled the National Brick Mission analysing the roadmap for the sector in for the next 15 years. Way back in 1996, the environment ministry had asked to sector to move from moving chimney to fixed chimney. There was no technology roadmap on part of the ministry after that. However, the environmental challenges from the sector grew exponentially. All the developing cities got surrounded by brick kilns, engulfing them with dust. The brick mission paper analysed the scenario in two ways: first is the business-as-usual scenario and the second as if the technology roadmap were implemented for the sector. The analysis was important to showcase the fact that as per the business-as-usual scenario it would be difficult for the sector to remain relevant in the next 20 years. They need to do things differently if they want to exist in future. 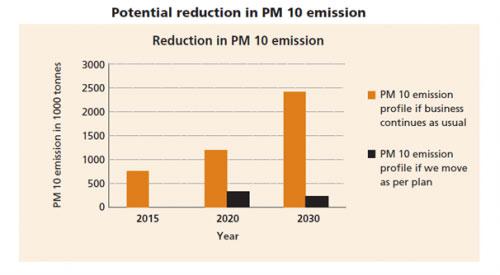 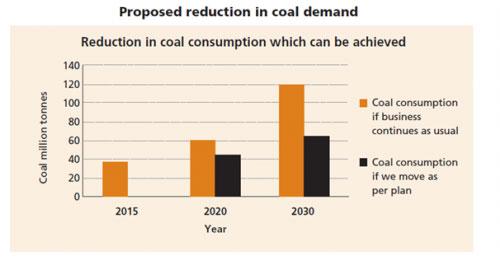 According to Centre for Science’s National Brick Mission paper, the business-as-usual scenario for the sector will hurt the environment severely. The sector needs transformation by large scale adoption of cleaner technologies. The paper proposed a technology roadmap, which will reduce greenhouse gas emissions, fuel and clay consumption by 50 per cent in the next 15 years.

O P Badlani, a clay brick manufacturer from Varanasi, shifted to zigzag kilns 10 years ago as he calculated that it will increase his profit margin and help in diversifying his products. Since then he has helped more than 300 brick kiln owners in changing over to cleaner zigzag kiln technology. According to him, most brick kiln entrepreneurs are operating on leased lands and do not want to invest in technology and infrastructure. Shortage of funds is another reason. When brick kiln owners are operating on leased land, they cannot seek loans from banks.

There are a number of tried-and-tested technologies available in the market now. Advanced technologies allow manufacturers to invest in a range of products, reducing fuel and clay consumption and increasing the number of quality bricks. This not only increases profit margin, but also helps in reducing emission from chimneys.

India notified the Paris agreement on October 2, 2016. It was an important step by the Centre and the environment ministry should have taken initiatives, one of which could have been notifying standards for brick kiln sectors. The greenhouse gas emissions from the brick kiln sector is around 100 million tonnes per annum, which is expected to be around 310 million tonnes per annum in the business-as-usual scenario. But if the technology roadmap is adopted as per the National Brick Mission paper, then there is going to be 30-40 per cent decrease in emission, which will help country in meeting its target as per commitment to Paris agreement.

Sameer Maithel, a clean technology expert, says that the draft notification of the ministry is an important step towards improving environmental performance of the brick kiln sector. He points out that in the absence of new emission standards there is no clarity on the definition of cleaner brick kiln technologies. This has created confusion among state pollution control boards, as they recommend technologies.

The ministry should notify the new technology-based standard at the earliest to show its commitment towards reducing particulate matter emission as well as fighting climate change. 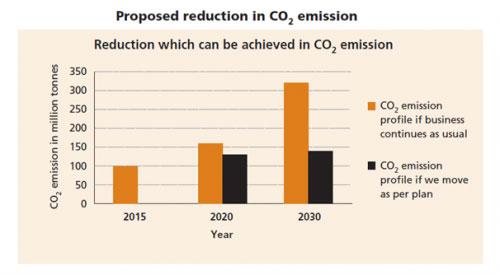 All graphs made by CSE.