How to convince communities to sustain conservation efforts 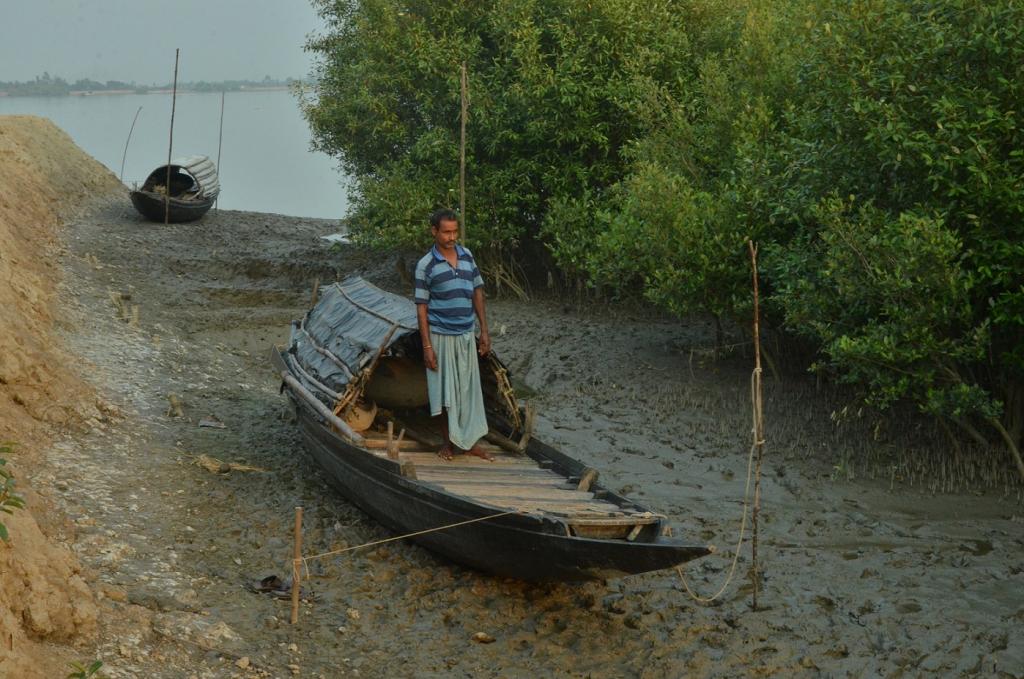 Tailoring our approach towards communicating conservation challenges and sharing stories of success will be essential in keeping the spirit of conservation alive. Credit: Anupam Chakravartty

Conserving our ecology can no more be seen as an act of altruism or manifestation of our magnanimity, but a dire necessity. Though current conservation scenario raises alarm (and eyebrows), the assault on biodiversity continues. Wetlands are being encroached upon, wildlife corridors are disappearing, natural flow of rivers is being disrupted and soil is being ripped off its nutrients. Despite such cataclysmic circumstances, we have to let go of the 'doom and gloom' narrative and focus on positive stories. Fear psychosis may work in politics, but not in conservation. This is a major learning for me from the last week's seminar on community-based conservation hosted by the Centre of Corporate Responsibility and Sustainability at OP Jindal Global University, under the aegis of Professor Amit Lahiri.

One such positive story came my way when Jayant Sarnaik, joint director of AERF (Applied Environmental Research Foundation) showcased how his team managed to conserve forests in community lands of northern Western Ghats by paying villagers for not chopping them off or selling them off to loggers.

At a time when perception of barriers to conservation is greater than perception of benefits, as pointed out by James Danoff-Burg, director of conservation at The Living Desert, incentivising people to ensure that they conserve their biodiversity sounds logical. However, paying people for not being exploitative is not a sustainable model. It is akin to giving a man a fish and feeding him for a day. We have to teach that man to fish and feed him for a lifetime. This is why AERF made villagers go through a process of discovery—potential of their forests to provide multi-faceted benefits. 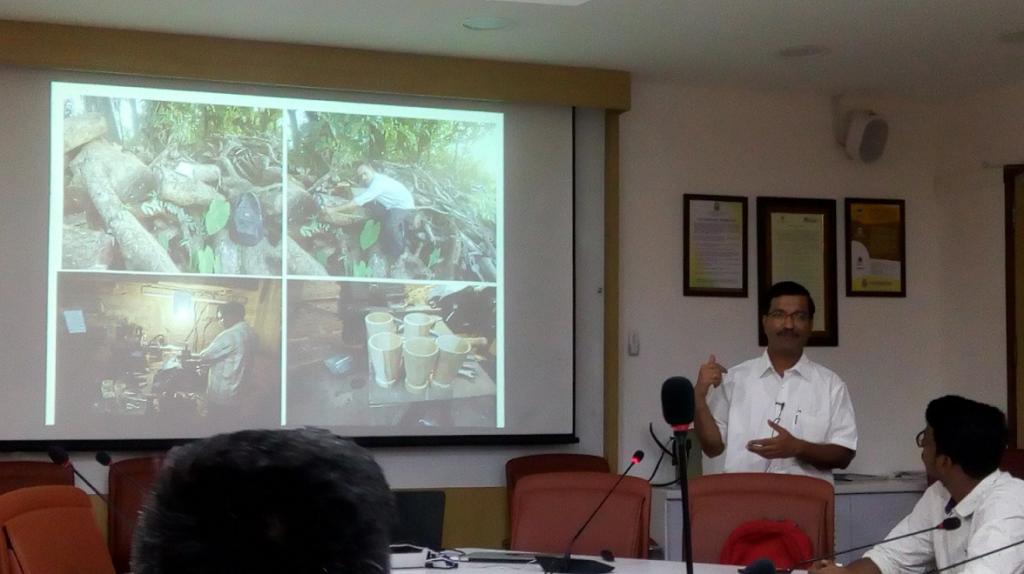 Once the locals came to realise that their native tree vijayasar (also called bijayasal) can be used in treating diabetes or fruits of local bahera trees can be used in making triphala (used for treating digestive disorders  and gastrointestinal diseases), it became easier to sell them the idea of green entrepreneurship. It was heartwarming to hear about the transition within these communities from being not-so-responsible citizens to enthusiastic entrepreneurs, catering to a growing market.

This community-level intervention reminds me of a story I had a chance to encounter couple of months back. Much to my dismay, I came to know how a household in Europe is contributing to the loss of Nigeria’s last remaining patches of thick forests. The growing demand for charcoal in EU nations, especially for barbecues, is not only destroying rainforests, but also the habitats of Nigerian-Cameroon Chimpanzees (declared endangered by the IUCN) and natural beehives. African teak and Nigerian satinwoods are also fast disappearing due to mindless logging.

Situation is further aggravated by layered problems: energy poverty, economic poverty, lack of environmental consciousness, and large-scale migration from farming to logging due to degrading farmlands. One of the professors of sociology at University of Ibadan told me that this is a classic case of economic purpose surpassing care about environmental impacts.

This is where I see the local and the global challenges converge. This is also why creating awareness at local level is so important. Conservationists across the world have to warm up to the idea of communicating problems in local parlance and interpreting global challenges in local context for greater impact. So, instead of expecting local communities to fret over increased biological oxygen demand in their rivers, they need to be told that fish stock is depleting because of high pollution level in water bodies. Similarly, instead of explaining to them how deforestation in Western Ghats is affecting southwest monsoon, they need to be told that it is the valuable trees in their own backyard that they are losing, as James aptly observed during the seminar.

To conclude, tailoring our approach towards communicating conservation challenges and sharing stories of success will be essential for keeping the spirit of conservation alive. While poachers, loggers, illegal miners and pesticide peddlers may not rein in their activities any time soon, the stories of a natural farmer in Karnataka who has not used pesticides for the last three decades or that of a handful of villagers in West Bengal who have been painstakingly preserving indigenous varieties of rice that are flood- and salinity-resistant can whet one’s interest in conservation.