Solutions based on going back to nature do exist, but to make a tangible impact on climate change, they need to be executed at scale and with adequate support from both the developed and developing world 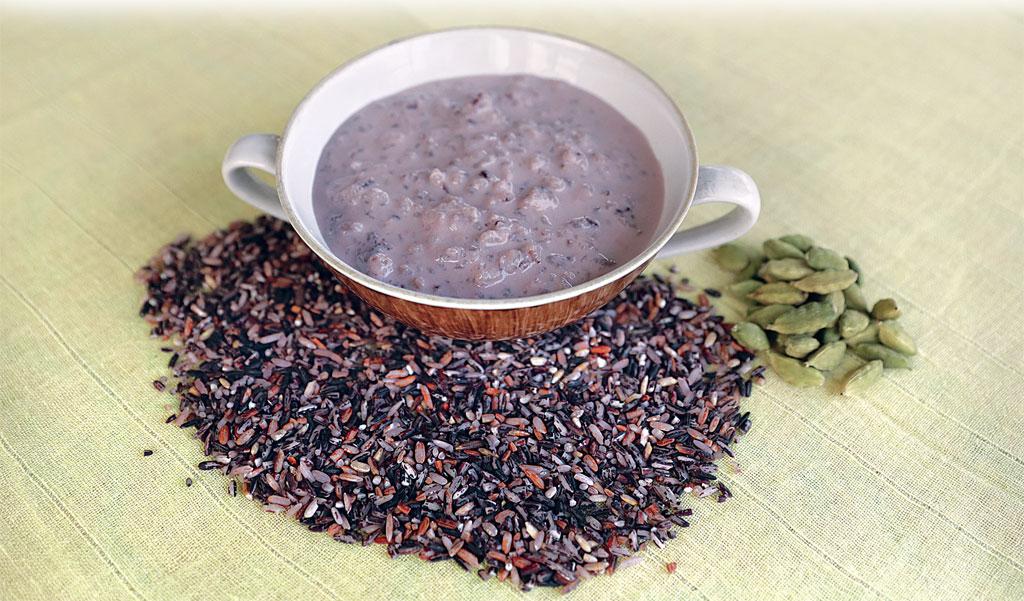 Nature-based Solutions (NbS) is one of the key focus areas of the upcoming 26th Conference of Parties (CoP26) to the United Nations Framework Convention on Climate Change (UNFCCC) in Glasgow. ‘We’re part of the solution #ForNature’ is also the slogan of the International Day for Biodiversity of the Convention for Biological Diversity (CBD) for 2021.

The United Nations Convention to Combat Desertification (UNCCD) has been focussing on the concept of Land Degradation Neutrality (LDN) for each member country. All three Rio Conventions, namely UNFCCC, UNCCD and CBD, with over 200 member countries, are now urging the world to go back to Mother Earth for solutions, resurrection and resilience.

This focus of going back to nature for the past two years needs to be critically analysed, particularly in the backdrop of the novel coronavirus disease (COVID-19) pandemic.

The United Nations has recently brought out a compendium of over 200 NbS from various sectors such as biodiversity conservation, soil and water conservation, sustainable land management, agriculture, renewable energy and so on.

Most of these solutions are well-known techniques with an emphasis on local level adaptation and in many cases, building upon the traditional wisdom and techniques of communities. NbS generally have multiplier effects such as integrated watershed management resulting in soil and water conservation, improving agriculture productivity, enhancing tree cover, and strengthening livelihoods in a cost-effective manner.

According to a recent analysis in Proceedings of National Academy of Sciences of the US by a group of scientists, NbS cost not more than $10 to mitigate one tonne of carbon dioxide and also deliver tangible impacts in a given time frame. This is a significant revelation, probably known for a long time, but ignored globally so far.

Today, there is no doubt that the climate change agenda has become one of the top national and international priorities and the Paris Climate Agreement has got its due attention. But in the process, several other commitments have been neglected.

In 2010, the CBD in its CoP, accepted the failure in achieving the 2010 Biodiversity Targets. In 2021, India’s National Biodiversity Targets 2020 (NBT) have not been achieved, as is the case with the rest of the world. India’s investments in LDN remain limited to watershed management projects.

The discourse on the causal relation of climate change to rising human calamities has remained very abstract and hence it becomes easier in international negotiations to divert attention from concrete action points to frameworks and commitments. This has led to enormous inertia towards investing in ecosystem-based activities.

The common public is paying the price for this inertia, as is evident in the current COVID-19 pandemic. Air pollution has impacted the lungs of the urban and industrial populace and that has aggravated the impact of COVID-19. If air pollution would have been tackled at source in time, a large portion of the population would not have been fighting COVID-19 with compromised lungs.

There has also been a greater negligence towards actions that are doable and available ‘here and now’. Instead, the entire focus of national and international processes is on climate smart technologies of carbon capture and storage, reduced emissions, etc that are cost-intensive and inaccessible at this point of time.

The Stern Report brought out by British economist Nicholas Stern in 2006, specifically pointed out that the loss of natural forests around the world contributes more to global emissions each year than the transport sector. Curbing deforestation is a highly cost-effective way to reduce emissions.

However, all the initiatives towards the forestry sector at the UNFCCC have benefitted afforestation and plantations, where the market and economy play an important role at every stage. But a global framework like REDD+, which incentivises forest conservation by tackling drivers of deforestation and forest degradation through local actions, has failed to take off as a cost-effective and immediate natural solution, since its inception in 2008.

India probably is the world leader in demonstrating the success of NbS. Our successful implementation of watershed management programmes over 60 million hectares for the past few decades have resulted in conservation of soil and water, leading to obvious storage and possibly an increase in soil organic carbon.

Widespread and highly successful models of community-based biodiversity conservation have led to reduced deforestation and provided livelihoods to many rural communities. Local cultural practices imbibed by the communities over generations, are protecting sacred groves, grasslands and waterbodies, which are acting as carbon pools, contributing to a global cause.

Organic and diversified agriculture is critical for optimisation of use of natural resources. India, even today, harbours over 5,000 varieties of rice and probably an equal number of varieties of minor millets and pulses.

Indian agriculture is an example of diversified crops along with conservation of climate resistant germplasm, unlike the monoculture of wheat, which is epitomised as a modern practice. The list of such examples in India that suit local needs will be exhaustive.

But it is ironic that India and other developing countries get drawn to imposed models of development like resource-intensive monocrops that are simply unsustainable. This has been done at the cost of altering their own sustained linkages with the natural ecosystems. 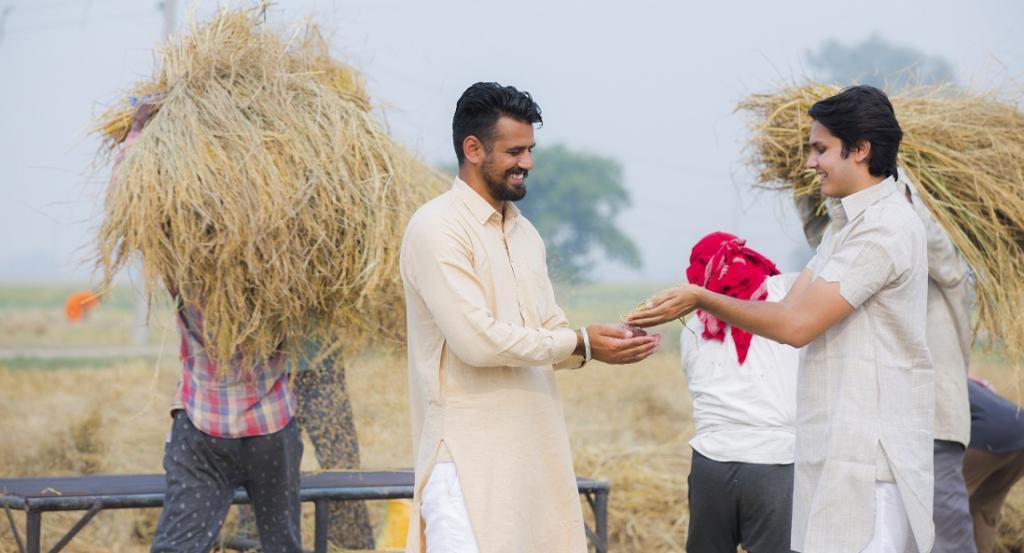 Punjab, the wheat bowl of India, is today struggling to convince farmers to diversify crops and regulate the use of groundwater and shift to organic agriculture to improve soils. An NbS approach encourages adaptation to the local conditions and needs additional resources to upscale solutions that are often based on traditional practices.

The developed world needs to provide financial resources to developing countries to help upscale such sustainable solutions. Given past experiences, there is a danger that the onus of carrying forward actions on NbS may also end up on developing countries.

Developed countries like those in industrialised Europe have either lost much of their natural ecosystems or are like the United States and Canada that have plentiful natural resources with far lesser pressure of extraction.

If NbS is being recognised as an important solution, albeit a bit late, then the developed world needs to aid and support local level natural resource management resulting in biodiversity conservation, deploying adaptation technologies, strengthening local livelihood options and improved land management practices, without any further delay.

NbS is an opportunity for developing countries to not only ask for their due and cost-effective share of financial resources from the developed world but also to become leaders in showcasing adaptation of traditional technologies to tackle impacts of climate change.

Finally, the discourse on climate change actions has remained short-sighted by focusing on business model-based solutions. The knowledge gaps in capturing the efficacy of specific actions, for example restricting release of soil carbon through better management, have been used as an excuse for not providing support to proven land management.

A conventional business model approach is a serious failure in case of decentralised, participatory natural resource management processes. The NbS discourse needs to come out of business-based solutions.

In a nutshell, NbS do exist, but to make a tangible impact on climate change, they need to be executed at scale and with adequate support from both the developed and developing world.