Imagine a scenario where packaging isn’t easy and cheap. The need would be, then, to create a self-sufficient neighbourhood 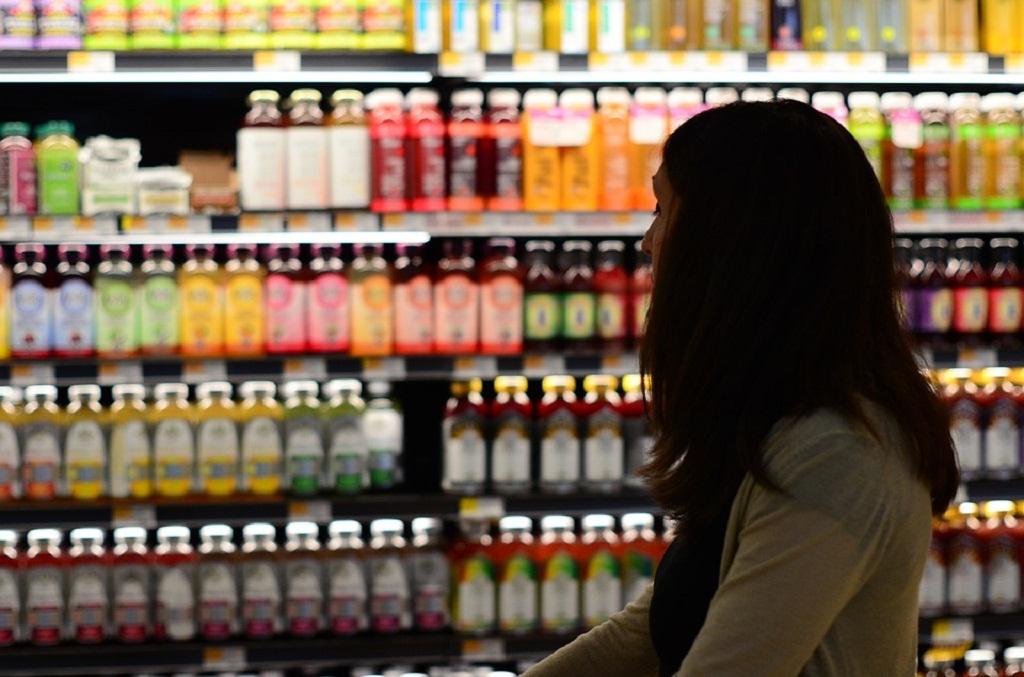 On June 5, 2018, the World Environment Day, India’s environment minister Harsh Vardhan announced that India will eliminate use of single-use plastics by 2022.

No country has ever made such an unprecedented promise. Theresa May’s announcement on the same day to ban all ‘avoidable plastics by 2042” was termed laughable and a case of too little too late.

There are three factors which makes plastic a darling of the packaging industry in spite of being an ecological monster. First, it is cheap enough to be distributed abundantly. The second quality is its air and water tightness. Imagine getting an Indian gravy or chutney in anything other than plastic. The fact that it doesn’t disintegrate when it comes in contact with moisture is the major reason why food is relatively unaffected by the time it reaches consumers. The third quality is its relative inertness. A food item or a detergent, in spite, of coming in contact with plastic will behave the same. But the quality which makes it disastrous to the planet is its non-biodegradability.

Consider milk packaging. When the Maharashtra government banned plastic, the biggest debate was around packaging of milk.

The alternatives proposed were problematic. Tetra packs, for instance, are expensive and contain plastic themselves. Glass bottles, another alternative proposed, are too heavy for transporting and require humungous amounts of water for washing before refilling.

However, the premise of this debate is itself questionable because of the assumption that milk will be delivered to our doorsteps.

Around two and a half decades ago, people brought their milk by visiting the nearest dairy stores and carried milk in steel containers. Few people today visit the stores due to lack of time and long commutes. The infrastructure will need to improve to better serve people.  So we will not only need more booths, but they should be located closer to residences.

In a city like Delhi, which is based on zoning, there is mindless segregation of land use. Hence, most everyday services are far from an easily reachable distance of 400-450 metres. A similar story would unfold for most daily use items such as biscuits, snacks, grains and pulses.

But if packaging becomes impractical and expensive, it could turn out to be a blessing in disguise. Right now, an item as simple as bread is mass manufactured far away from where it is consumed. It travels huge distances and by the time it actually reaches the consumer, it has lost most of its nutrients. This is one of the reasons preservatives are added to bread.

Now imagine a scenario where packaging isn’t easy and cheap.

The need would be to create a self-sufficient neighbourhood where one can get daily use items such as bread close to your home. The local bakery would start getting more clients and more will open up nearby as demand increases. Gradually, people won’t mind carrying their cloth bags and metal containers for short distances.

Now let’s imagine this scenario for not just bread but many more items such as, pulses, grains, vegetables and even soaps. A city or town will have to change its laws so more goods can be manufactured locally.

Any replacement of plastic is not easy, it would defeat the purpose if we replace plastic with another non-biodegradeable substance such as styrofoam and an organic replacement will have its own set of challenges to overcome. Will it be renewable? What if it encourages deforestation? Will its production be energy intensive? Will it be cheap enough to actually replace plastic? The better idea is to reduce consumption of packaging in itself.

The solution needs to be just like the material we are fighting - resilient and forever relevant.