Sunderlal Bahuguna, the green leader of India, will be etched in our memory

Gandhian Bahuguna predicted future generation would realise the adverse impact of Tehri dam; now we realise what he meant 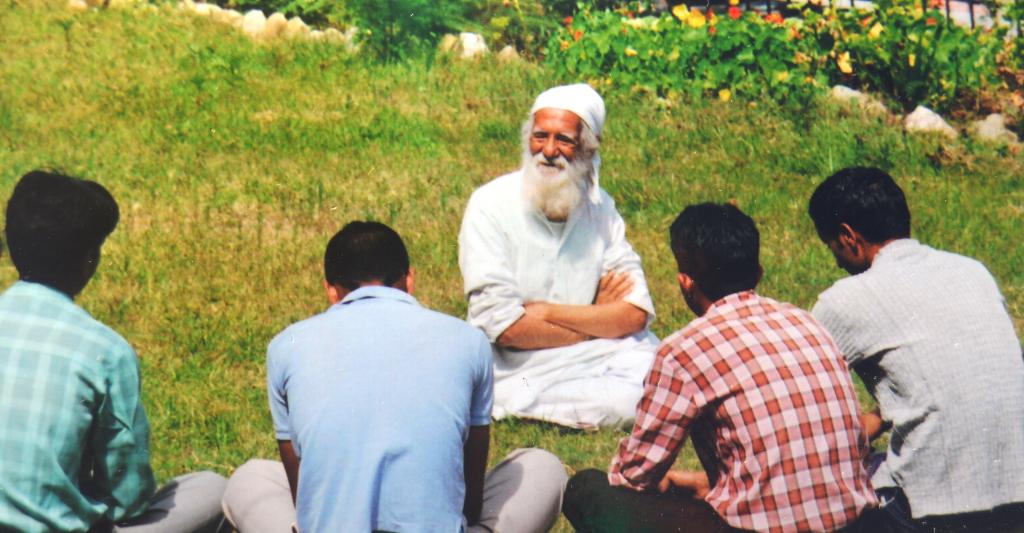 I was shocked and silent for a few seconds when I received the message on May 21, 2021 that Sunderlal Bahuguna has passed away at the age of 94.

The leader of the Chipko movement, Bahuguna was a true environmentalist and the follower of Gandhian philosophy. His demise is a great loss to the entire country and environmentalists across the globe, especially people of Uttarakhand.

I live in Tehri Garhwal in Uttarakhand, the native district of Bahuguna. I have seen and met him many times but realised his passion and commitment to nature while pursuing a four-year bachelor’s programme in forestry at the College of Forestry at Ranichauri in the district.

Bahuguna never favoured the construction of Tehri Dam and protested against the project for decades. We have seen him sitting on hunger strikes on the banks of River Bhagirathi many times to protest the construction.

Two of his hunger strikes to protect Bhagirathi, the fragile Garhwal Himalayas and the ecology of the area went on for 45 and 74 days.

The locals, who did not value his contributions in protecting the Himalayas during the time, realised the importance of his crusade while suffering the impacts of the construction later.

I have seen the devastation in and around the villages of Tehri by the construction of rockfill dam. It has an electricity generation capacity 2,400 megawatts, including one small Koteshwar dam near it.

The environmental, social and geographical loss caused by the construction of the dam cannot be measured, especially in the hilly areas which are ecologically fragile and prone to the continuous shocks of earthquakes.

Bahuguna often said when we met him that due to the construction of the Tehri Dam, a traditional city and many villages in and around it were submerged and this is not pardonable.

He used to tell us the coming generation will realise the adverse impact of this dam. Now, we are realising his words in their true sense.

“We have lost the Prayavaran Prahari (custodian of the environment),” Vijay Jardhari, the architect of Save Seed Movement and one of the followers of Bahuguna and member of his team, told me the day the noted activist passed away.

He also shared his experience of starting other movements with him such as Shrabbandi Aandolan (liquor prohibition andolan) in 1970, Askot-Aarakot foot march in 1974 and so on.

Bahuguna visited our college and stressed on maintaining and conserving local agrobiodiversity, plantation of local nut plants like sirola (a local wild apricot with sweet kernel) and akhrot (walnut).

He always voiced his protest for the Himalayan Niti and the sustenance of the Himalayas. During a lecture in our college, he used a Garhwali slogan: “Dhar ainch pani, dhal par dala, bijli banawa khala-khala (Water needs to be recharged on hill tops, trees should be on the slopes, electricity should be generated from every small water source).

There is so much more to write about Sundarlal Bahuguna but his contribution to the conservation of the environment cannot be summed up in words. As a forester, I salute the environmentalist, conservationist and devoted social worker.