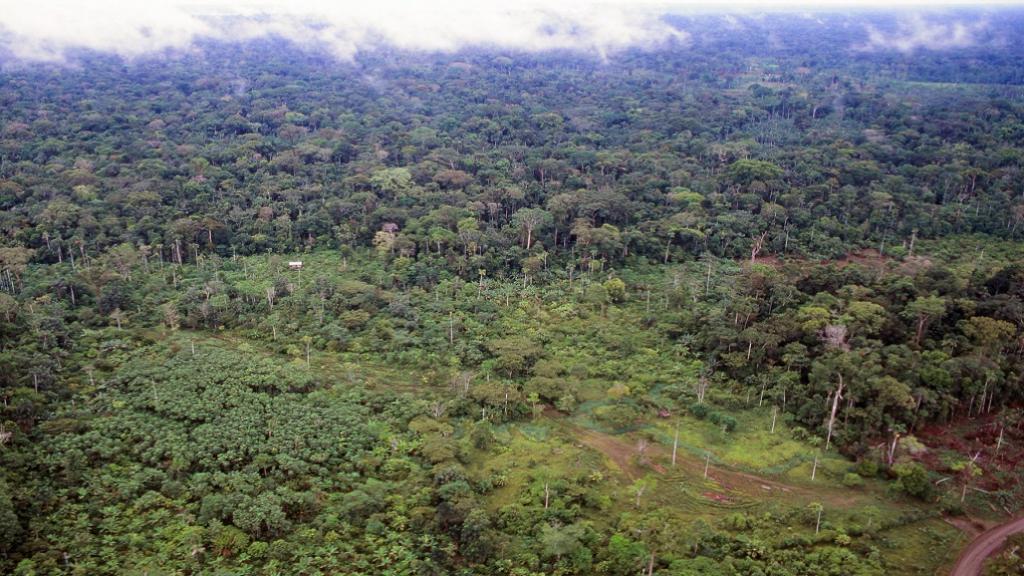 Tropical forests are losing their capacity to cycle carbon and water, according to a study using a new tracking system.

The system was developed by a team of international scientists to monitor tropical forest vulnerability between 1982 and 2018.

In Africa, forests show relative resilience to climate, according to the study. African forests, particularly in the Congo basin, show widespread low sensitivity of above-ground live biomass to climate.

The new tracking system is called “tropical forest vulnerability index (TFVI)” and is considered a baseline for rainforests throughout the world. The TFVI has been built on observations of forest cover, carbon and water fluxes.

The magnitude and spatial variations of TFVI can identify areas across the tropics that exhibit high vulnerability and risks of critical transition.

Humid tropical forests (HTFs) are vital in combating climate change by filtering water, capturing carbon and regulating global temperatures. They are under increasing threats as a result of changes in land use, including agricultural expansion and climate change, according to the study.

Between 15 per cent and 20 per cent of HTFs have been cleared since the early 1990s and at least an additional 10 per cent have been degraded, the report added.

Tropical forests absorb more carbon than other forest types, according to a group of researchers, including NASA scientists.

In this study, scientists used time series of climate data, satellite records and models to track stressors and ecosystem responses over four decades (1982–2018) to detect the vulnerability of tropical forests.

They also used AR1 autoregressive models to quantify the temporal autocorrelation and the sensitivity of the ecosystem carbon cycle responses to multiple stressors.

Their approach provided patterns of HTF vulnerability based on a longer time-series of observations (37 years) than most observation-based studies.

In addition, it allowed assessment and quantification of forest vulnerability based on ecologically important response variables that represent ecosystem states and functions —  above-ground live biomass, gross primary production, evapotranspiration, instead of remote-sensing signals.

Through this new index, we now have not only global coverage, but uniformity. We can summarise critical information about the health of rainforests. It gives us a benchmark and provides information about looming future changes.

The new tracking index will provide early-warning signals for regions in tropical countries that are in need of policies that simultaneously promote conservation and restoration to increase resilience and climate mitigation.

Key findings of the study published in One Earth journal July 23, 2021 are: