Untreated wastewater in developing countries: 14 billion a day and we don’t know where it ends up

This water causes diarrhoeal diseases that kill 800 children every day, mostly in India, Afghanistan and Congo 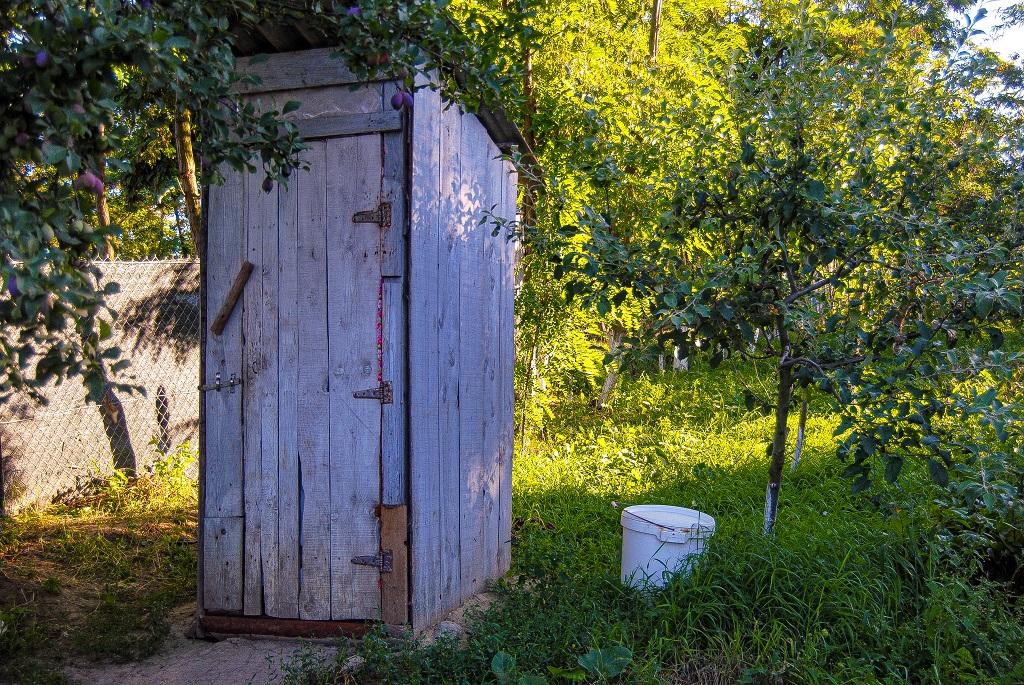 To limit the spread of disease and reduce environmental pollution, human waste (excreta) needs to be safely contained and effectively treated. Yet 4.2 billion people, more than half of the world’s population, lack access to safe sanitation.

In developing countries, each person produces, on average, six litres of toilet wastewater each day. Based on the number of people who don’t have access to safe sanitation, that equates to nearly 14 billion litres of untreated faecally contaminated wastewater created each day. That’s the same as 5,600 Olympic-sized swimming pools.

This untreated wastewater directly contributes to increased diarrhoeal diseases, such as cholera, typhoid fever and rotavirus. Diseases such as these are responsible for 297,000 deaths per year of children under five years old, or 800 children every day.

The highest rates of diarrhoea-attributable child deaths are experienced by the poorest communities in countries including Afghanistan, India, and the Democratic Republic of Congo.

Given the global scale of this problem, it’s surprising sanitation practitioners still don’t know where exactly all the human excreta flows or leaches to, due to absent or unreliable data.

Inadequate sanitation is not only a human health issue, it’s also bad for the environment. An estimated 80 per cent of wastewater from developed and developing countries flows untreated into environments around the world.

If an excess of nutrients (such as nitrogen and phosphorous) are released into the environment from untreated wastewater, it can foul natural ecosystems and disrupt aquatic life.

This is especially the case for coral reefs. Many of the worlds most diverse coral reefs are located in tropical developing countries.

And overwhelmingly, developing countries have very limited human excreta management, leading to large quantities of raw wastewater being released directly onto coral reefs. In countries with high populations such as Indonesia and the Philippines, this is particularly evident.

The challenges of climate change will exacerbate our sanitation crisis, as increased rain and flooding will inundate sanitation systems and cause them to overflow. Pacific Island nations are particularly vulnerable, because of the compounding impacts of rising sea levels and more frequent, extreme tropical cyclones.

Meanwhile, increased drought and severe water scarcity in other parts of the world will render some sanitation systems, such as sewer systems, inoperable. One example is the mismanagement of government-operated water supplies in Harare, Zimbabwe leading to the failure of the sewerage system and placing millions at risk of waterborne diseases.

Even in more developed countries like Australia, increased frequency of extreme weather events and disasters, including bushfires, will damage some sanitation infrastructure beyond repair.

Improving clean water and sanitation have clear global targets. Goal 6 of the United Nation’s sustainable development goals is to, by 2030, achieve adequate and equitable sanitation for all and to halve the proportion of untreated wastewater.

Achieving this target will be difficult, given there is an absence of reliable data on the exact numbers of sanitation systems that are safely managed or not, particularly in developing countries.

Individual studies in countries such as Tanzania provide small amounts of information on whether some sanitation systems are safely managed. But these studies are not yet at the size needed to extrapolate to national scales.

Read more: When bushfires meet old septic tanks, a disease outbreak is only a matter of time

So what’s behind this lack of data?

A big reason behind the missing data is the large range of sanitation systems and their complex classifications.

A common example seen with septic tank construction is there are a lot of incentives to build “non-standard” septic tanks that are much cheaper. From my current research in rural Fiji, I’ve seen reduced tank sizes and the use of alternative materials (old plastic water tanks) to save space and money in material costs.

These don’t allow for adequate containment or treatment. Instead, excreta can leach freely into the surrounding environment.

A standard septic tank is designed to be desludged periodically, where the settled solids at the bottom of the tanks are removed by large vacuum trucks and disposed of safely. So, having a non-standard septic tank is further incentivised as the lack of sealed chambers reduces the accumulation of sludge, delaying costly emptying fees.

Another key challenge with data collection is how to determine if the sanitation infrastructure if functioning correctly. Even if the original design was built to a quality standard, in many circumstances there are significant deficiencies in operational and maintenance activities that lead to the system not working properly.

What’s more, terminology is a constant point of confusion. Households — when surveyed for UN’s Sustainable Development Goal data collection on sanitation — will say they do have a septic tank. But in reality, they’re unaware they have a non-standard septic tank functioning as a leach-pit and not safely treating or containing their excreta.

Presently, the sanitation data collection tools the UN uses for its Sustainable Development Goals don’t answer in full these critical questions. More robust surveys and sampling programs need to be designed, along with resource allocation for government sanitation departments for a more thorough data collection strategy.

And importantly, we need a co-ordinated investment in sustainable sanitation solutions from all stakeholders, especially governments, international organisations and the private sector. This is essential to both protect the health of our own species and all other living things.

Read more: Curious Kids: Where does my poo go when I flush the toilet? Does it go into the ocean?