Such a project would promote traditional knowledge and intercultural dialogue, pride and understanding at local, national and global levels 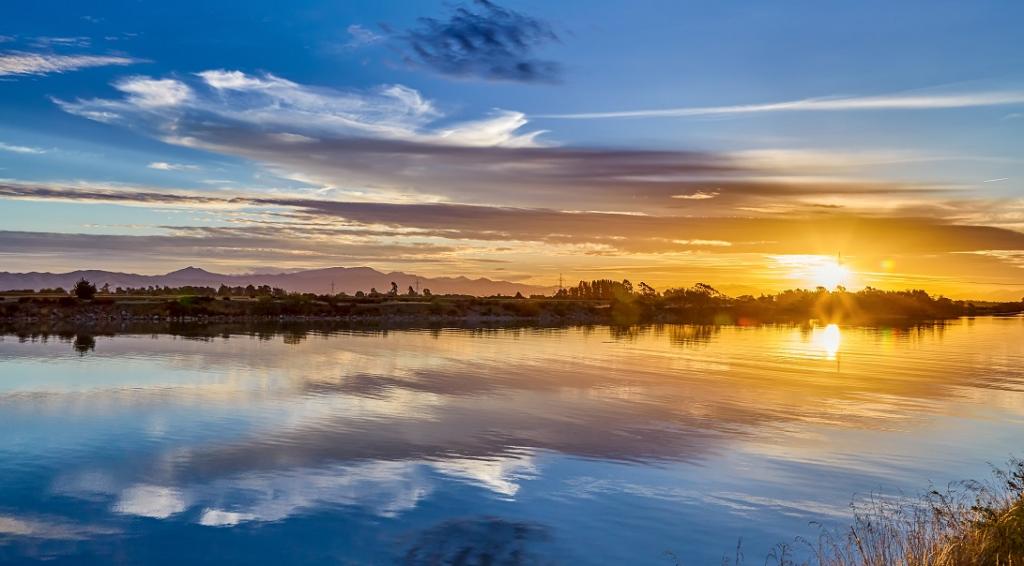 Aotearoa New Zealand likes to think it punches above its weight internationally, but there is one area where we are conspicuously falling behind — the number of sites recognised by the UNESCO World Heritage Convention.

Globally, there are 1,121 recognised World Heritage Sites, both cultural and natural. Each has had to satisfy at least one of ten possible selection criteria, adjudicated by the World Heritage Committee, meaning it possesses “outstanding universal value”.

With each such listing comes global recognition, cultural pride and economic rewards. But despite Aotearoa New Zealand’s rich and celebrated natural and cultural wonders, we have contributed only three to the international list: Te Wahipounamu in the South Island, Tongariro National Park in the North Island, and New Zealand’s sub-Antarctic islands.

While there is a good tentative list of potential submissions, we believe it is now out of date and the country needs to go further. Mostly, we need to be thinking in much broader terms about the reasons we value our heritage.

First, some context. It’s a given that people are amazed when they see the best of humanity’s Neolithic sites, such as Stonehenge in England or Newgrange in Ireland. We are mesmerised by the ancient rock art of Australia, Africa and Europe. As cultural sites, they meet one or various world heritage selection criteria:

There is no doubt the existing World Heritage Sites fulfil these criteria — but we believe a number of sites in New Zealand would too, and be of outstanding universal value to all humanity.

In particular, those areas where humans first touched these lands and left some mark or record of their presence deserve world heritage status. For example, sites such as Te Pokohiwi (Wairau Bar) and Moturua Island, as well as some of the early sites of Māori rock art, potentially meet the criteria.

To pursue this would require a lot of expert analysis (traditional and academic), as well as consent to ensure the proper engagement and involvement of local communities.

But if that happens, such sites could form the basis of a national nomination. In turn, this could be built into a Pacific-wide nomination recognising the astonishing feats of those early Polynesian navigators.

The Pacific covers roughly 30 per cent of the Earth’s surface. It is the biggest and deepest of the planet’s ocean basins. Using an extraordinary understanding of ocean patterns, air currents and astronomy, indigenous peoples successfully navigated this vast body of water in ways that could not be replicated for nearly 500 years.

Their remarkable exploration spread humanity throughout the Pacific. Aotearoa New Zealand became the last landmass on the planet to be inhabited. It also cemented a Māori world view and cosmology as a crucial source of identity, interconnectedness and custom.

We would argue Aotearoa New Zealand fulfils both sides of the World Heritage site equation: the idea and practice of one of humanity’s most spectacular achievements, and the physical locations where the feet of those early navigators first trod.

The country should now be focusing its efforts on building the case for recognising the unique human achievements contained within the heritage of this land. We do not pretend such a nomination would be easy, but we do think it is possible.

Nor are we saying this should push the other heritage we value to one side. Rather, this would add to it, helping us think more deeply about what we value and why. Such a project would promote traditional knowledge and intercultural dialogue, pride and understanding at local, national and global levels.

Most of all, it would be the right thing to do.