The project is not economically viable; it will also have social and environmental impacts; instead, the government should look at possible alternatives that balance costs and benefits and have fewer impacts 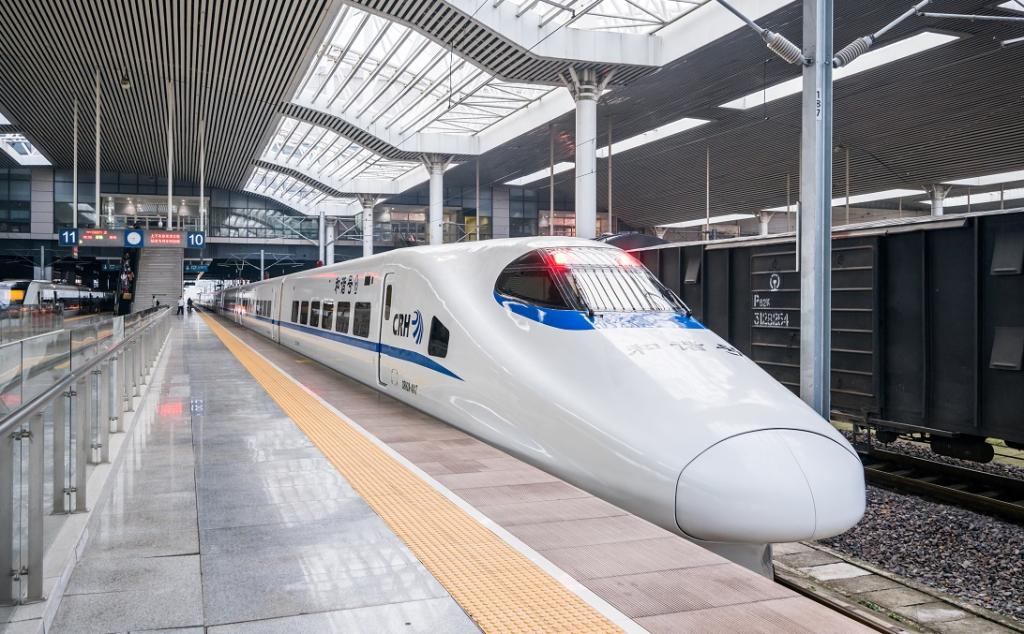 Big infrastructure projects are usually placed in the brackets of ‘development’ and are mostly footed on decision-making that is completely top-down. The Kerala government has recently proposed such a transportation project called ‘Silver Line Rail Project’ that connects the south to the north of Kerala.

The project is also called ‘semi high-speed rail project’, with an operating speed of 200 Kmph. The rail is designed in ‘standard gauge’ technology and will act as a standalone track.

The proponents of the project highlights reduced travel time, low-carbon emission, connectivity with airports and faster economic growth as the major benefits. However, there are three major concerns on the economic, social and environmental fronts.

Economic concerns get top priority for high-cost and long-term projects. Here, the total cost has been calculated to be Rs 63,940 crore. But NITI Aayog, the apex public policy think tank of the Union government, has raised concerns over the total cost. It has estimated that the cost would rise to Rs 126,000 crore when the project is completed.

This concern is genuine as the study on cost overruns show that nine out of 10 transport infrastructure projects fall victim to cost escalation and the escalation rate is 45 per cent for rail projects. Also, the projected benefits of having positive regional development can turn out to be insignificant or negative due to cost overruns.

The Silver Line project is being carried out by taking huge loans from international agencies like Japan International Cooperation Agency and the Asian Development Bank.

The financial burden it brings to the state could be disastrous, with experts expressing doubts in traffic calculation, rate of return and the ability of the state to repay.

Kerala’s recent public debt of Rs 3.2 lakh crore would increase to Rs 3.9 lakh crore in the next three years, according to the 2021 Kerala budget.

Alok Kr Verma, a retired Indian Railway Service officer who was a part of the project consultant team, said in an online discussion:

The first feasibility report for the Silver Line Rail Project had a traffic calculation of 37,750 passengers per day. But in the second report released after three months, the number has increased to 79,000.

This can be correlated with the study. It noted that:

Megaproject development today is not a field of what it has been called — honest numbers. Project promoters often avoid and violate established practices of good governance, transparency and participation, either out of ignorance or because they see such practices as counterproductive to getting projects started.

This is an important point that stands on the way of economic feasibility. The railway board has also questioned the lack of clarity in the revenue from the project and the magic number of 79,000 as traffic calculation.

The major concerns of families affected by the project are proper compensation and rehabilitation. People in the Moolampilly area of Kochi already have bad memories of eviction in earlier projects such as the Vallarpadam International Transshipment Terminal (ICTT) project.

Evictees say that no one should get duped by the Silver Line Rail compensation package and that compensation and rehabilitation should take precedence over eviction.

But the government has argued that the people whose land and houses are to be acquired, would get a good compensation in accordance with the Land Acquisition, Rehabilitation and Resettlement Act of 2013.

But there are no well-articulated plans for those who lose a portion of their house and land. Those families should not be forced to sell their land to government or private players at reduced rates.

Action committees formed against the Silver Line project, had started registering their protests a few months ago. These were based solely on the concerns of the evictees. Later, different sections of society, including political parties joined in.

Experiences from China show that speed rails have the potential to cause social exclusion. The reasons for exclusion can be either the lack of access to certain locations or the inability to bear high fares. Special support is thus needed for the marginalised sections of society.

Social challenges posed by the project are not just restricted to compensation and social exclusion. They are also about long-term impacts on society.

Kerala has witnessed a recurrence of extreme weather events in the recent past. According to Intergovernmental Panel on Climate Change’s 2021 report, such events would become more widespread, rapid and intensify across the globe.

It is true that no development project can happen without impacting the environment. But designing a ‘mega infrastructure project’ by neglecting the impacts it can have on the environment at a time of changing climate would lead to serious repercussions.

The permanent impacts mentioned in the Rapid Environmental Impact Assessment (EIA) report includes the loss of fertile soil, reduction in agricultural produce and change in local topography as well as land-use patterns (Page 119).

The report also mentions 30 temporary impacts on land, water and air, along with impacts due to noise and vibrations. But the level of impacts and the possibilities of mitigation would be clear only once the Comprehensive Environmental Impact Assessment (CEIA) report gets released in the second half of 2022.

Eventhough an EIA is not mandatory for a rail project implementation in India, the government should consider it seriously, given the increased weather events in Kerala in the past few years.

The project proponents are comparing the Silver Line project with the High-Speed Rails (HSR) operating in other countries. Let’s look at the recent developments in HSRs in some of those countries.

We have mostly heard about China’s HSR success. But today, increasing domestic financial distress has exposed underlying risks and China has started rethinking about HSRs.

A post from the Shaanxi province of China said two HSR projects have been stopped to ‘lower risk levels’ as local government debt has started to grow.

Similarly, in South Korea, an HSR line was recently closed after four years of service due to considerable losses. And what worked against HSR in Taiwan was the ridership numbers, interest and depreciation costs, low economic growth and cost overrun. All these cases point out to the issues around economic feasibility and burden to operate speed rails.

There is no doubt that an individual’s time is precious and a welfare government should work in the best interest of improving people’s life. But it should not be led by the idea that mega transport projects are the only solution.

Rather, the state should look at the possible alternatives for building ‘New Kerala’. For this to happen, concerned citizens and development professionals have urged the state government to come out with a white paper on the state of affairs in the transportation system for wider discussion.

In summary, implementing a best possible project from the available alternatives that balances costs and benefits and has fewer impacts on the social, environmental and economic fronts would be a better option for Kerala in the context of the post-Covid economy and a changing climate.

Hariprasad VM is a research scholar at CTARA, IIT Bombay and recipient of the Smitu Kothari Fellowship 2021