Can adulteration of edible oils be addressed by the Goonda Act?

Madras HC recently called for classifying those who adulterate food as goons; but we need long-term solutions 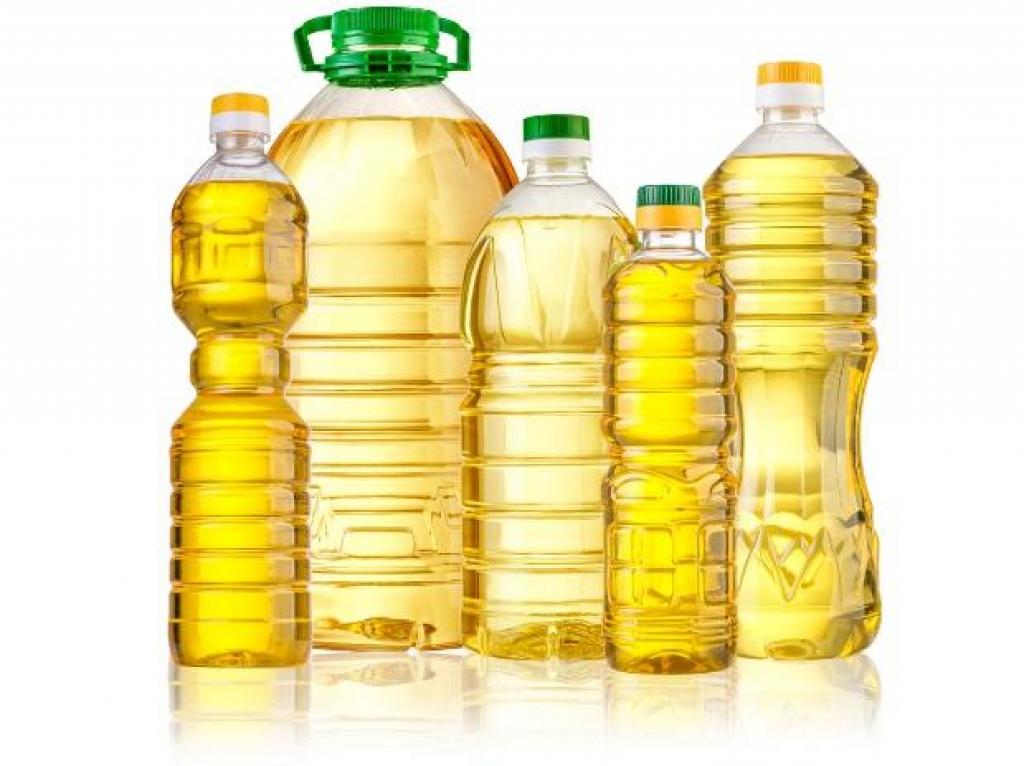 A public interest litigation filed before the Madras High Court [WP(MD) No.18013 of 2020] has once again shone the spotlight on multiple issues surrounding adulteration and regulation of edible oils. The adulteration of palmolein oil with cashew nut shell oil (CNSL, used to manufacture resins, paints and varnish) to give it a colour and odour of gingelly oil is among the prominent concerns.

The petitioner quoted the effect of CNSL on the autonomic nervous system and increased risk of liver cancer. Although acute and chronic side effects of adulterated oils have been documented, these have not been studied systematically to understand how they contribute to mortality and morbidity, particularly among the poor.

Section 59 of the Food Safety and Standards Act, 2006 prescribes punishment, ranging from six months to seven years of imprisonment, for the adulterators (manufacturers, distributors or sellers), depending on the contravention and the consequences.

Labelling changes had been made in December 2018 by the Food Safety and Standards Authority of India (FSSAI) stating that every package containing oil blends should display a label ‘blended edible vegetable oil’ (with a font size not less than five millimetres) on the pack, as well as the name, nature and specific percentage of each oil by weight (font not less than three mm).

Despite this, the Tamil Nadu Food Safety and Drug Administration Department had warned in June 2019 that adulteration of edible oils was continuing and that oil traders were manipulating the loopholes by printing declarations in small fonts and avoiding mention of oil blend ratios.

They also found that respondents from high income groups (58- 83 per cent) had a better awareness about oil adulteration than low income group (10-56 per cent).

The Madurai Bench of the Madras High Court in a December 18, 2020 order opined that those involved in adulteration should be termed as ‘Goonda’ under the Tamil Nadu Prevention of Dangerous Activities of Bootleggers, Cyber law offenders, Drug offenders, Forest-offenders, Goondas, Immoral Traffic Offenders, Sand offenders, Sexual-offenders, Slum-grabbers and Video Pirates Act, 1982.

It has sought a response as to why the state government should not carry out such an amendment.

While food adulteration has grave implications, invoking of the Goonda Act would pose a serious threat to the fundamental rights and civil liberties of people.

The Act allows for preventive detention merely on the subjective opinion of the state government to prevent a person listed under the Act from acting “in any manner prejudicial to the maintenance of public order”.

They can be detained for a period of three months at a time, which can be extendable subject to a maximum period of 12 months. This would be allowed even without a trial and without the usual safeguards such as the right to be informed about the grounds for arrest and to be defended by a lawyer of one’s choice.

The use of preventive detention laws by various governments against dissenters is well known.

The need of the day is not to take recourse to regressive preventive detention laws, but to repeal them as they are antithetical to the idea of a democracy, principles of natural justice and presumption of innocence that protects the rights and liberties of its people. What is required is sustained enforcement and strengthening  of the Food Safety and Standards Act, 2006.

It is necessary that steps be taken towards ensuring the strict enforcement of the law. It is also essential that training of edible oil handlers and systems of certification should be made available.

Communities should be given appropriate health education messages on the importance of buying oils from certified sources (ISI mark, AGMARK, FSSAI), how to identify adulteration and also what grievance redressal / complaints mechanisms are in place.

They should be made more aware and always check for standard certifications like logo before purchasing branded packaged oil. The FSSAI should routinely conduct sample testing and put out the reports in the public domain. Health systems should be more prepared to look for acute and chronic consequences of adulteration and be able to report these in a systematic manner.

Adulterant testing kits have already been developed by the Centre for Consumer Education Research and Training, Chennai as well as the National Institute of Nutrition. These bodies and the Central Food Technological Research Institute (CFTRI) must make widely available simple tests to identify adulteration.

Packaging also has to meet certain standards of food grade quality and should be monitored at regular intervals.  Small packets of subsidised edible oil in pouches can be made available.

A committee should be set up to understand how livelihood of people could be affected if loose oils are converted to packaged oils. Adequate steps should be taken to ensure that these oil traders, producers, marketing have access to subsidies, training and other support that are sensitive to regional variations.

It is also necessary to recognise that one of the main systemic reasons for adulterated oils is also the lack of access to quality edible oils, and the continuing destruction of the public distribution system that has left people without any options.

The State must take the responsibility in order to ensure quality edible oil to all people. The government should procure the oil seeds at competitive prices and create facilities, at least at the district level, to extract and package oil which can be supplied through the PDS, the ICDS and the mid-day meal programmes.

Selling and buying adulterated oils is closely associated with the socio-economic issues that plague the country. Invoking the Goonda Act would be a knee-jerk, sensational response that would not offer a long-term sustainable solution; it would confer unbridled power to the police and State.

It is necessary that political will is shown to make subsidised, unadulterated edible oils available to its people while ensuring that adequate training and subsidies are provided to traders to protect livelihoods.