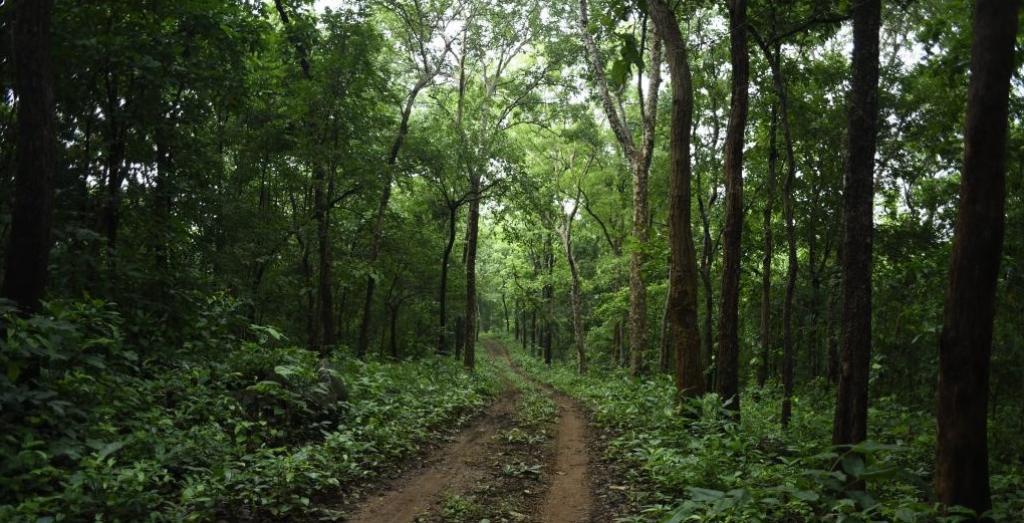 One step forward, two steps back. That seems to be the story of reforms in India’s forest sector. The forest departments (FDs), like irrigation and revenue departments, were originally created to serve the interests of a colonial power. After Independence, the designers of a democratic India overlooked the crying need to redefine the goals and restructure the governance of this sector. States simply cut-pasted the Indian Forest Act (IFA) into state acts. Thus re-sanctified, the FDs have successfully resisted or co-opted all subsequent attempts at reform.

The Chipko Andolan in the 1970s demanded rights for people over their forests, including timber. Instead, they got a green-felling ban in the name of environmental conservation. The National Forest Policy, 1988 (NFP88) demanded people’s participation, a demand echoed by donors in the ’90s.

After initially resisting the idea, FDs co-opted it into joint forest management (JFM), wherein they tightly control the extent, location, form and ambit of so-called decentralised decision-making. When the green felling bans drastically reduced revenues from forestry, the FDs attracted international donors in the name of biodiversity conservation and climate mitigation.

When the World Bank gave up on forest sector lending, the Japan Bank for International Cooperation was inveigled into almost single-handedly sustaining India’s forest sector. More recently, India’s forests have been peddled as potential sinks for carbon, so as to attract REDD+ funds. REDD+ turned out to be a mirage, but the Rs 60,000-crore Compensatory Afforestation Fund Management and Planning Authority (CAMPA) funds have become the new gravy train. Foresters themselves sit in CAMPA committees that disburse funds to themselves. Just as foresters run the Forest Survey of India that monitors India’s forests.

The Forest Rights Act (FRA) of 2006 is perhaps the biggest threat to the FDs. Not just because it sought to free cultivators from the harassment they faced as ‘encroachers’ because of the mislabelling of their land as forests. Not just because it sought to free the 4,000-odd ‘forest villages’ from the yoke of the FDs. But primarily because it introduced Community Forest Resource (CFR) rights that would give forest-dwellers the right to manage their forests autonomously.

So FRA has been resisted tooth and nail. Retired forest officers’ associations have filed writ petitions challenging its constitutionality. Serving foresters have, by and large, obstructed the granting of forest rights, especially CFR claims, and continued to promote (non-statutory) JFM as an alternative to CFRs.

As if this was not enough, the draft National Forest Policy of 2018 attempts to reverse key elements of NFP88 by promoting production forestry at the cost of local livelihoods, and ignoring the FRA. And the latest draft amendment to the Indian Forest Act is an attempt to translate this (non-approved) NFP2018 into law! The blatant disregard for due process is only matched by the shocking attempts in this amendment to undermine the FRA, to increase the power and immunity of officials, and to arrogate control to the Centre. I would not be surprised if eventually we end up with ‘National Forests’ controlled by a National Forest Service.

What is wrong with such an idea? Aren’t forests a national treasure, to be managed for national and global public goods like biodiversity, watershed protection and carbon? Such thinking misses the fundamental social-ecology of South Asia’s forests — a landscape historically populated by a variety of Adivasi and non-Adivasi communities, with complex dependence on the forested and non-forested landscape.

Thus, local livelihood needs have to be the first goal of forestry, as important as regional and global benefits. And these needs cannot be met by a bureaucracy, just as agricultural livelihoods cannot be organised by agriculture department officers, and industries cannot be run by bureaucrats. Worse, giving forest officers police powers in a landscape populated by marginalised and illiterate communities that continue to be forest-dependent, allows for serious abuse of these powers.

Of course, local forest-dependence is uneven and changing, possibly declining. But that brings us to the core rationale for reform: democratic governance requires recognition of the fundamental right of forest-dwelling or forest-fringe communities to govern their immediate environment, just as city-dwellers (ought to) have substantial control over theirs. This does not mean that regional or national interests are to be ignored in decision-making about forests. But that does not justify making foresters into managers, policemen, regulators, funders and policy-makers rolled into one.

Reform is therefore needed at multiple levels: a change in goals of forest management, a corresponding change in how forests are categorised, a devolution of day-to-day management to forest-dwellers, separation of monitoring and managing from funding and policymaking, and introducing much greater transparency and accountability in all of this.

Cure worse than the problem

The proposed Amendment to the IFA, unfortunately, reveals that the mind set of policy makers regarding India’s forest sector has not changed. The IFA created two main legal categories of forests — Reserved Forest (RF) and Protected Forest (PF) — and empowered the FDs to manage and protect them. Manage for what?

But if production is no longer the primary goal, and if local livelihood needs have ‘first charge’ (at least outside NPs), and if forest-dwellers are rights-holders, then what sense do the old categories and roles make? What is the role of RFs and PFs in the new (post-1988) dispensation? What role does the FD have in the post-FRA dispensation?

All reasonable estimates of the potential CFR area (area used by local communities) suggest that PFs and most RFs should simply be replaced by CFR Forests, which should be recognised as the main legal forest category. If any RF outside of NPs and WLSs remains unclaimed as CFR, it could be re-designated as a ‘Conservation Forest’.

Correspondingly, the CFR Gram Sabhas should be recognised as the main manager/custodian for the CFR Forests by the forest law, and an agency (possibly hived off from the current FDs) created for providing technical and protection support to them. Even in NPs and WLSs, communities can have first charge on tourism benefits and can become co-managers, with technical and protection support from a Wildlife Service. The task of regulating CFR Gram Sabhas is also important — not all of them may be oriented towards sustainable use or equitable management. But given the FDs’ conflictual history with local communities, a different regulatory structure with adequate transparency, accountability and voice for local communities will have to be created. And funding decisions such as deployment of CAMPA funds must made by independent bodies, not by the forester managers.

The Joint Committee of the Ministry of Environment, Forest and Climate Change and the Ministry of Tribal Affairs constituted in 2010 to examine the implementation of the FRA was also asked to define a new role for the Forest Department post-FRA. After months of intense discussions among members, which included senior foresters, the Joint Committee articulated a new vision on the lines above. The waning of interest in environmental issues in the government at that time led to the shelving of these ideas. It is high time we resurrected them, and developed a new vision for the forest sector, rather than rushing backwards with a ‘more-of-the-same’ IFA amendment.

Read counterview  ‘The IFA amendment is a zero draft; all stakeholders will be involved later’

Sharachchandra Lele is Distinguished Fellow in Environmental Policy & Governance at the Centre for Environment & Development, Ashoka Trust for Research in Ecology and the Environment (ATREE)