What does Sustainable Development mean in an unequal world?

Reflections from the Asia Pacific Forum on Sustainable Development 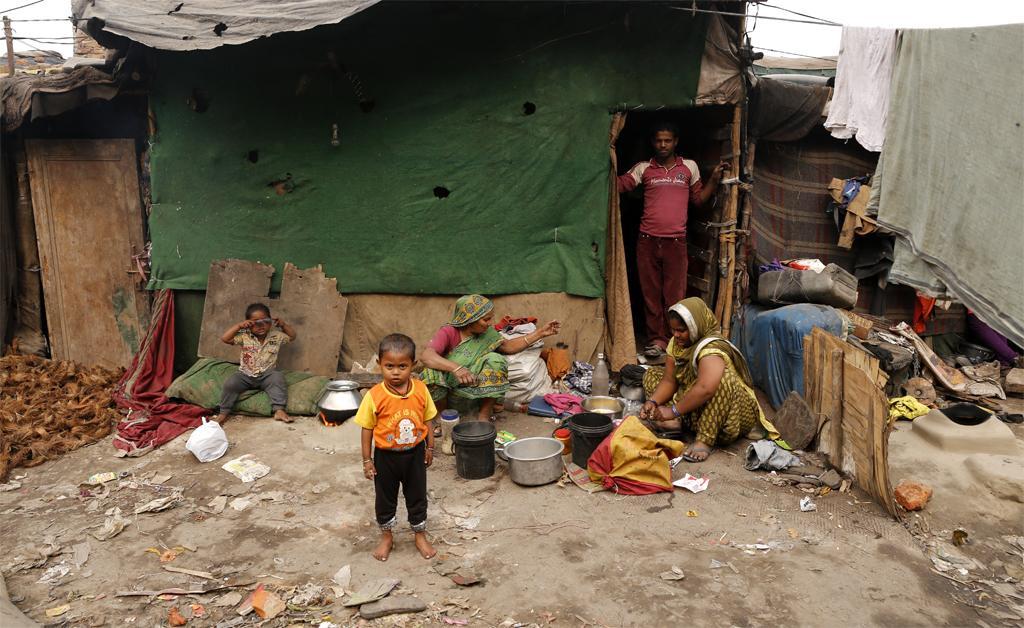 Thirty-three-year old Mark Zuckerberg, the owner of Facebook has more than double the wealth of Nepal, a country of 29 million people! Shocked? Zuckerburg’s wealth was US $73 billion in 2017 as against Nepal’s GDP of US $29 billion (estimation) the same year. His current wealth stands at US $64 billion and he is the fifth-richest person in the world. This is the unequal world we live in today. In this context, what does sustainable development mean?

The fifth Asia Pacific Forum on Sustainable Development (APFSD), a regional preparatory event organized by UNESCAP (United Nations Economic and Social Commission for Asia and the Pacific) for the HLPF (High Level Political Forum) was held from March 28–30 in Bangkok, attended by representatives from about 47 governments in the region, UN agencies, the private sector, civil society and other institutions to discuss the regional perspective of the implementation of Agenda 2030 (Sustainable Development Goals) and review the performance of the cluster of goals.

The countries from the region who will present their Voluntary National Reviews (VNRs) of Agenda 2030 this year in the HLPF to be held in New York City  from July 9–18 are Bhutan, Lao PDR, Singapore, Sri Lanka, Vietnam, Australia and  Kiribati. The theme of this year’s APFSD and HLPF is “Transformation towards sustainable and resilient societies” and the goals under review are 6 (water and sanitation), 7 (energy), 11 (sustainable cities), 12 (sustainable production and consumption), 15 (life on land) and 17 (means of implementation).

The Forum appreciated the adoption of policies on energy efficiency and renewable energy towards fighting climate change. The civil society highlighted the rising violations of human rights across the region, particularly that of the poor and marginalised groups and the fast depletion of forests. For example, in the Philippines, the current President Rodrigo Duterte has begun an onslaught on the poor urban dwellers and children under the garb of a “War on Drugs”. This has claimed an estimated 12,000 lives, claims non-profit rights organisation, Human Rights Watch.

As for forest depletion, South East and South Asian countries such as Indonesia, Malaysia, Vietnam, Thailand, Laos, Cambodia, Myanmar, India, Sri Lanka, Bangladesh and China are witnessing a massive depletion of forests. The Asia-Pacific region is the least-forested region if per capita availability of forest is considered which stands at about 0.2-hectare per-capita. Of late though, countries like China, India, Thailand and Vietnam are taking reforestation measures and increasing their forest cover.

The Forum raised concerns over the social and environmental fallout of the rising inequality and destructive industrial practices, which may retard the regional progress in achieving the goals. Various stakeholders emphasised the need to strengthen social infrastructure like social enterprises to address poverty and build resilience. Special attention is needed to be given “to the grass-roots and marginalised constituencies including populations living in urban slums and unliveable areas.”

The region faces serious water scarcity with the lowest per capita availability of water in the world. Therefore, incentivising water management, harvesting various sources such as rainwater and policies towards eliminating water pollution have been stressed upon.

The proceedings at APFSD seemed fairly inclusive, with enough space for discussion and inputs from civil society. There was emerging regional solidarity for the Asia-Pacific region from the Forum meeting. However, the national governments apparently have developed a sense of complacency. They presented a picture of “all is well” and that they are doing great! Realities, however, contrast their claims. The recently-released Asia-Pacific SDG Progress Report 2017 prepared by UNESCAP brings out the fact that the region is moving backward on reducing inequalities, on promoting peaceful societies and accessing justice.

There is no effective mechanism within the APFSD or even in the HLPF for cross-verification of the claims made by the governments. For example, Rajiv Kumar, the vice-chairman of NITI Aayog from India narrated the efficacy of the Aadhaar initiative in successful delivery of welfare schemes and minimising leakage. However, in reality, the failure of the biometric-linked UID system has reportedly led to the occurrence of hunger-related deaths in states like Jharkhand, Uttar Pradesh and Karnataka.

It is necessary to link the Universal Periodic Review (UPR) mechanism with the VNR to integrate human rights into the review of Agenda 2030. Mindless mining and displacement of poor communities should be drastically reduced. There is need to take special measures to reverse wealth accumulation at the top. As many participating members rightly stressed, “Responsible consumption and production policies should be integrated into core economic agendas and sectorial plans”.

(The author works as the Asia Coordinator of GCAP, a global campaign working on issues of poverty and inequality. He can be reached through e mail: 2006pradeep@gmail.com)