A new epoch: Human population to peak in 44 years 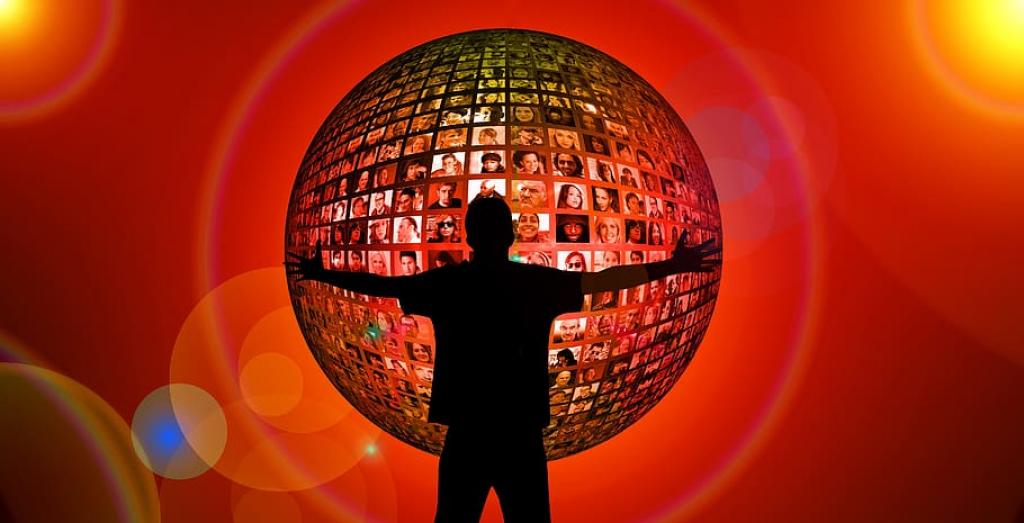 We are in the process of declaring a new epoch – the anthropocene – dedicated to the humans’ impeccable impacts on the natural planet, but our population is well on a natural declining curve. It will hit a rate from which recovering the population will be difficult.

The global population would peak at 9.73 billion in 2064, and then decline to 8.79 billion in the next 36 years or by the end of this century, according to study published in The Lancet.

Researchers from the Institute for Health Metrics and Evaluation of the University of Washington conducted the study using a different model; they applied indicators such as progress in Sustainable Development Goals and migration of population besides mortality and fertility rates.

“This is a pretty big thing; most of the world is transitioning into natural population decline,” Christopher Murray, researcher of the study, told the British media. According to the forecast, the global fertility rate (TFR) will drop to 1.7 from 2.4 in 2017.

This is despite India witnessing a sharp decline in population in the second half of this century.

“The reference forecast population peak before 2050 for China and India. Both countries, thereafter, would have steep declining trajectories, with China down to 51.1 per cent and India to 68.1 per cent of their peak populations in 2100,” the study found.

India has already reached a TFR lower than the replacement level in 2018, according to the study.

The demography is also going to change drastically. Presently, it is said the planet has a young population like never before. But the same would be reversed in 2100.

The world will have less children as the elderly population will increase. Between 2017 and 2100, the population of children younger than five years would decline by 41 per cent.

However, in Sub-Saharan Africa, North Africa and West Asia, population would continue to increase beyond the century. Population in central Europe, Eastern Europe, and central Asia super-region had already peaked in 1992 and continued to decline through the century.

“The declines were forecast to be most severe in south Asia; southeast Asia, east Asia and Oceania; and central Europe, eastern Europe, and central Asia,” said the study.

The study made a forecast of future migration of population among countries as well. At a time when immigration is a hot political concern, the forecast of this group indicated a more troubled future: 118 of 195 countries and territories will have “net migration rates between -1 and 1 per 1,000 population in 2100”.

Additionally, 44 countries would have double the migration rate per 1,000 population. In absolute numbers, the three countries that would have the highest number of immigrant populations are the US, India and China.

On the other hand, the countries that would have the highest emigration rate are Somalia, the Philippines and Afghanistan.