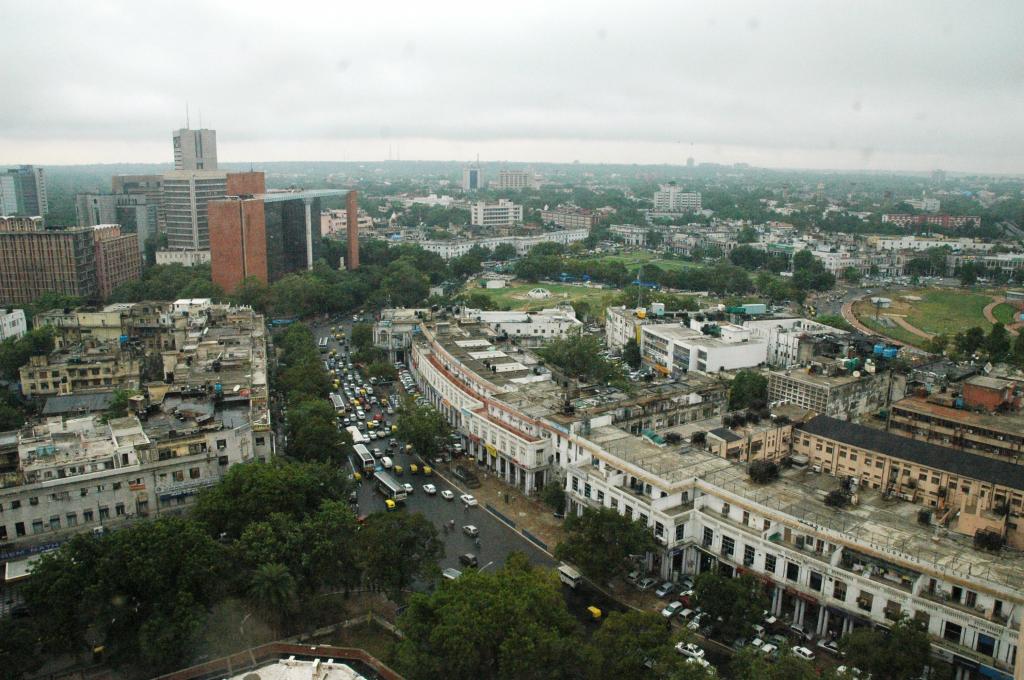 Delhi's Connaught Place; there is a pronounced lacuna in the governance of urban commons. Photo: Samrat Mukharjee 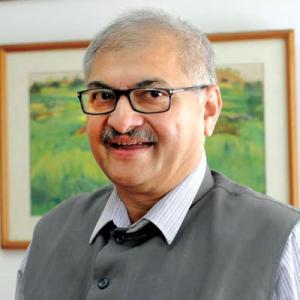 Traditionally, the commons were managed sustainably by communities whose culture and livelihoods were intrinsically linked with them. Over last few decades, unplanned urbanisation, commercialisation of land, encroachments and over-exploitation of resources and unravelling of traditional structures have resulted in their deterioration.

There is also a pronounced lacuna in the governance and regulations of urban commons. In recent years, civil society groups and citizen-activists have stepped in to fill this gap.

Some notable models include the initiative by The Nature Conservancy in Chennai to restore wetlands through scientific reclamation of lakes and catchment areas by involving local communities; civic engagement in lake management in Bengaluru through partnership with the authorities; and the movement for a “raahgiri” (car-free) day for use of roads by residents in Delhi.

The moot question is how to replicate and scale up such “islands of excellence”. The governance of urban commons should be integrated with the “right to the city” initiatives. Local governments should lead the way in setting up regulations, providing incentives and mentoring start-ups by millennials. These measures may result in the transformation of the “tragedy of the commons” into a triumph.

The author is former director, School of Planning and Architecture, New Delhi, and the National Institute of Urban Affairs, New Delhi