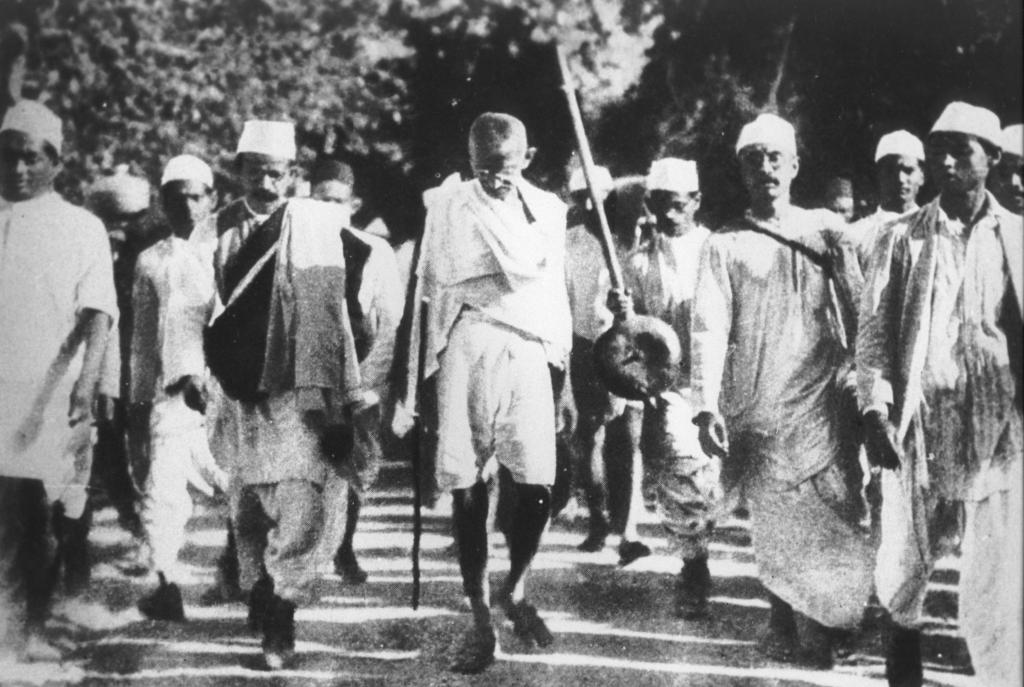 A few days ago, on a sweltering afternoon, I was passing by a locality in Delhi, and saw two visually impaired boys. Struggling to cross the road, they kept listening to the sounds of traffic, intently, waiting for the moment they could get to the other side.

Observing the two boys, I thought what online education and zoom conferences would mean to them.

The inaccessibility of digital education has become glaringly evident, busting the myth of a ‘universal connectedness’; and thus internet-enabled communication tools need to be reassessed and gaps in policy need a revisit.

Since the lockdown to curb the novel coronavirus disease (COVID-19) pandemic , the apparent ‘tyranny of distance’ that underscores the divide between policymakers and people has surfaced in one such way or the other: Be it the crisis engulfing the streets with thousands of labourers walking back home, or the plight of street vendors, construction workers, flower farmers, the differently abled that went unnoticed, initially.

What meaning do terms like ‘online education’, ‘advertisements’ on ‘social media’, and online forms hold for them. Only 4.4 per cent rural households have a computer (14.4 per cent in urban areas), according to the Fifth round of the National Sample Survey (July 2017-June 2018).

It is, therefore, urgent for policymakers to delve into deeper nuances and grassroots realities before conceptualising policies that make these ‘inequalities in outreach’ even starker. And it is here that we need to revisit Mahatma Gandhi and derive more lessons from his values and living.

As children, we grew up reading the Mahatma’s talisman at the beginning of all our school curriculum books.

His talisman perhaps is one of the most powerful commentaries on empathy. It emphasises on how we must consider the impact of any decision on the poorest, or the most vulnerable person we may have come across.

The visuals during the lockdown — of labourers walking to their native places as a result of sudden economic dislocation, plagued with the sudden fear of unknown — spoke immensely of a lack of understanding of micro-level issues affecting people, worst impacted by the pandemic.

What about people living in congested spaces or the homeless?

Just before the lockdown, I visited a Delhi slum for a survey. I was left wondering how was social distancing even possible in a building with common toilets or families sharing a living space with five-six people? What about people not having access to a 24/7 supply of water?

What about the unorganised sector workforce — a staggering 90 percent plus? What does a parachuted concept of ‘work from home’ even mean to them?

To completely dissect these challenges, empathy and compassion in policy need to be revisited through Gandhiji’s approaches, based on principles of decentralisation, away from the one-size-fits-all approach.

Be it his participation in the Champaran Satyagrah of 1917, or his attempts at reviving Khadi – Gandhiji’s solutions were local, coming from among people and had immense mass appeal.

Remember how the non-violent civil disobedience through the Dandi March in 1930 gathered international attention? That, we could produce salt locally, of course, had its lessons in the then Swadeshi principles and the more recent atmanirbharta (sef-dependence) campaign.

Salt resonated as the symbol of the movement, as it easily connected with the masses. This consistent and constant connection with people is required in today’s policy-making to arrive at a more empathetic approach to policy, that factors in diverse contexts of people.

According to TRIFED in April 2020, it was reported that since the lockdown tribal handicrafts and handlooms worth Rs 100 crore were left unsold. It is important to resuscitate the livelihoods of artisans and craftspersons — the silent brand ambassadors since years of ‘Make in India’ and ‘Vocal for Local’ campaigns.

While the government celebrates the National Handloom Day on August 7 every year, mere optics like hashtags on handlooms or invoking the Khadi charkha are not enough.

The latent potential of self-help groups (SHG) has come to light during the lockdown with statistics revealing how more than 19 million masks were produced by 20,000 SHGs in 27 states as of 11 April 2020.

To factor in realities, micro-contexts, and policy priorities of rural women, farmers, SHGs, ASHA workers are important. Perhaps Gandhiji would have patiently spent time listening to their grievances over the years, understanding the pressing issues that concern them.

This way, in the middle of a pandemic, their concerns could be factored in policies. We speak of ‘grievance redressal’ and ‘listening’ as the two most important elements of empathy. These need to figure into policymaking. Gandhiji’s patience, perseverance, and experiences teach us a lot to that effect.

Most importantly, revisiting his methodologies brings the attention back to the qualitative aspects of policy research. Ethnographic tools such as participant observation demand more meticulous attention from the policymakers; and not mere data science, or the alien jargons on ‘artificial intelligence’, not yet fully understood by people on the peripheries.

October 2 is celebrated as the International Day of Non-violence.

Minimising trust deficit and eliminating elitism in policy are imminently needed for inclusive and participatory development.

Gandhiji could invoke sentiments of trust and peace among the masses, for he worked relentlessly toward bridging the trust deficit plaguing people during colonial times, attempting at eliminating fear from the minds of people.

In such a scenario, effective communication with the masses, a thorough connection with the people, especially the most marginalised like the elderly, the poorest of the poor, the differently abled must be prioritised.

Toward inculcating empathy, minimising the distance between policymakers and supposed last-mile beneficiaries, efforts such as trainings on Gandhi and his relevance in policy-making, with mandatory rural practicums, must be undertaken.

These efforts, in addition to revisiting classic texts such as My Experiments With Truth and The Bhagvad Gita: According To Gandhi shall go a long way in enabling our collective conscience essential for inclusive and democratic development.