The recent UP Population Policy aims to reduce the state’s current total fertility rate, which is 2.7, and bring it down to 2.1 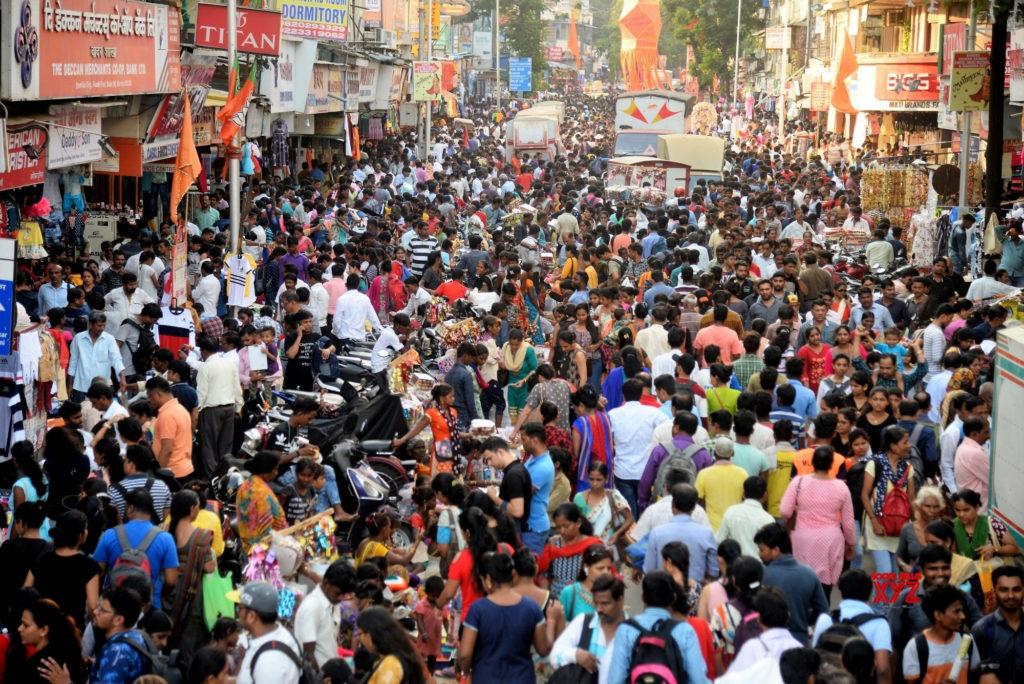 The Uttar Pradesh Population Control, Stabilization and Welfare Bill, 2021 has garnered mixed reactions from different ends of the political spectrum.

Some argue a policy is needed in place to check the burgeoning population of the state to bolster socio-economic development (UP is the most populous state in India). Others believe that socio-economic problems need to be directly addressed which will eventually take care of the population control issue.

India has been implementing population-control measures to regulate its burgeoning population since 1952. From a mandatory, targeted, punitive approach, the country changed it to a voluntary one, even though the state continues to interfere through policy measures involving incentives / disincentives.

Some experts argue that crippling poverty has a direct influence on infant mortality rates, and forces people to have more children. With an increase in incomes, fertility rates fall, mostly by choice. This has been observed in states like Kerala and Tamil Nadu.

The UP population bill aims to reduce the state’s current Total Fertility Rate (TFR), which is 2.7. It also aims to increase the use of (male) contraceptives and decrease levels of maternal and infant mortality through incentives / penalties.

TFR is a measure of the number of children a woman would have in the course of her life.

Scarce ecological and economic resources are cited as reasons behind these controls. The policy seeks to incentivise two-child families with subsidies on housing, rebates in loans, taxes and utilities like electricity, as well as government scheme benefits.

Those with one child will receive additional benefits like cash transfers (if they are below poverty line and undergo voluntary sterilization; the amount will be higher for the girl child), free healthcare facilities and an insurance coverage for the child till s / he is 20.

Other incentives include free education and easier admissions into elite colleges and government jobs.

On the other hand, those having more than two children will be deprived of subsidies and other welfare benefits. They will not be accepted into government jobs or allowed to contest elections.

Uttar Pradesh is the most populous Indian state due to its high fertility rate. Interestingly, not all districts are responsible for the upsurge in the state’s population growth. According to the data provided by NITI Aayog in 2016, Uttar Pradesh had the second-highest rates of fertility (children per woman), at 3.1.

Despite its decline in fertility rates in the last few years, UP has failed to achieve the required target of 2.1. This is primarily because of the traditional outlook of the majority, specifically in rural areas. Inadequate access to modern contraceptives adds to the problem.

The UP government drafted the Population Bill in July 2021. The main idea behind introducing the bill was to bring down the birth rate to 2.1 by 2026.

The state government believes the policy is crucial, as resources are limited and it important to promote sustainable development and equity. On the other hand, there are mounting concerns.

Even though the policy may appear to be in conjunction with Cairo International Conference on Population and Development, the international consensus on population policies — which promoted reproductive rights, female empowerment, universal education and maternal and infant care — a closer examination may prove otherwise as people are denied rights over their own bodies.

This is especially true for women, who often get saddled with the responsibility of undertaking complicated contraceptive measures, undergoing sterilization and having unsafe abortions.

Critics fear that the passage of the population bill may end up in a political disaster. According to the critics, provisions of the bill seem to be incompatible with the state’s demographic data.

There are more young couples in UP, and the two-child norm is only applicable for the married couples. Secondly, it is not entirely correct to believe that overpopulation causes scarcity of resources.

One important factor that has been neglected by the policy makers is the inequitable distribution of resources that creates a dichotomy in the society between rich and the poor.