After winning Wisconsin and Michigan, Biden has a number of credible paths to 270 Electoral College votes without Pennsylvania. In that case, an SC ruling will not change election outcome 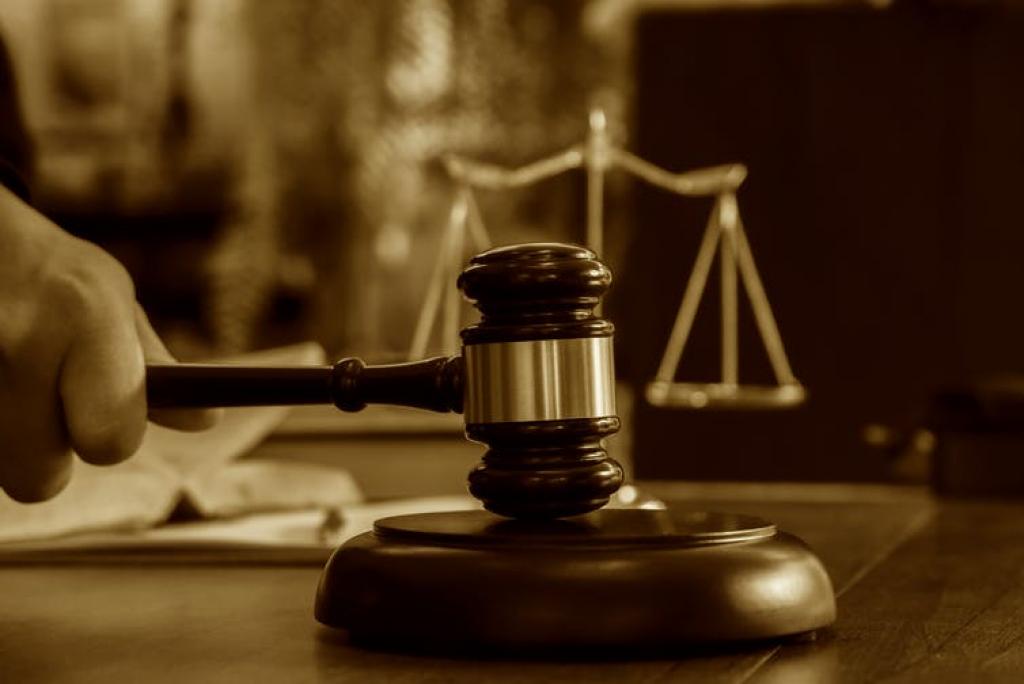 The Trump campaign has filed two lawsuits in federal court over ballot counting and voting deadlines in Pennsylvania, threatening to take the election to the Supreme Court. Both consciously echo the two main legal theories of Bush v. Gore, the infamous Supreme Court case that decided the contested 2000 presidential election.

But this race is not likely to be decided by the Supreme Court.

There are several reasons, sitting at the intersection of law and politics, why the ghosts of Florida past won’t rise again in Pennsylvania. As a law professor who’s authored a book on election reform, I rate success in Trump’s efforts to wrench back Biden’s lead through litigation as a real long shot, though not out of the question.

In the 2000 case, Democratic candidate Al Gore challenged Florida’s first machine-generated vote count when thousands of voters had problems marking their punch card ballots. The Florida Supreme Court allowed a statewide recount to ensure that all legal votes were counted.

But the standards for counting the infamous “hanging chads” – incomplete marks on those punch card ballots – varied from county to county. The US Supreme Court held that this lack of uniformity violated the Equal Protection Clause of the Constitution, which guarantees equal weight for votes. The court shut down the recount and declared Bush, the Republican candidate, the winner in Florida – and therefore of the 2000 election.

Republicans are trying a similar play in Pennsylvania with a legal claim filed on Election Day.

In some Pennsylvania counties, election officials were contacting voters whose mail-in ballots were disqualified for technical reasons to confirm their signature or fill in missing identifying information, validating their ballot so it will count. Since only some Pennsylvania counties were doing this “ballot curing” process, the Trump camp argues, the state’s lack of uniformity violates the Equal Protection Clause.

No matter what the lower courts rule, the plaintiffs will likely take this case, which makes a federal constitutional claim, to the Supreme Court.

The court might decline to take it for any number of reasons. One is that in Bush v. Gore, the justices actually cautioned that their decision was unique to Florida’s 2000 vote count and should not be given much weight as precedent.

Trump’s other Pennsylvania legal challenge, which was filed in state court back in September, is also rooted in Bush v. Gore. It invokes an often overlooked concurring opinion in that case, which advanced an alternate theory for handing Bush a win.

The opinion, written by Chief Justice William Rehnquist as a supplement to the majority decision, is rooted in the “plenary authority” of state legislatures to allocate Electoral College votes. Under Article II of the Constitution, state legislatures have total power to decide how their Electoral College votes should be awarded – they don’t even have to hold a presidential election if they don’t want to. Whatever their process, Rehnquist wrote, it should be respected; no court, state or federal, should disturb it.

That “plenary authority” is uncontroversial. But Rehnquist’s concurrence is. In it, he argued that by ordering an emergency recount whose timing and deadlines deviated from the legislatively provided election rules, Florida’s Supreme Court was usurping the Florida legislature’s plenary authority.

This “Article II theory” is considered rather fringe – but Republicans are advancing it in Pennsylvania.

In September, the Pennsylvania courts agreed with the Democratic Party that due to COVID-19-related concerns, mail-in ballots received up to three days after the election could still be counted, even if the post office neglected to affix a legible postmark. In October, the state’s Supreme Court then ordered an extension of the receipt deadline for absentee ballots. The GOP challenged this extension in federal court, arguing that Pennsylvania’s Supreme Court was usurping the state legislature’s authority by extending the mail ballot deadline.

Upon appeal, the US Supreme Court twice declined to halt the counting of these late-arriving ballots in Pennsylvania. But it did order that the ballots in question be segregated for a possible post-election challenge.

It is generally accepted that federal judges should defer to a state court’s interpretation of its own state law. But in separate opinions written on behalf of four conservative justices, Justices Brett Kavanaugh and Neil Gorsuch used Rhenquist’s opinion on Bush v. Gore to argue that state courts cannot usurp the role of state legislatures.

In effect, these four justices believe Pennsylvania’s top court had no grounds to extend the voting deadline. Should the Supreme Court hear this case again, Justice Amy Coney Barrett – the conservative jurist who recently replaced the progressive Justice Ruth Bader Ginsburg – could become the crucial fifth vote necessary to overturn the Pennsylvania decision.

That ruling would invalidate all affected Pennsylvania votes, as well as votes anywhere else in the country where courts or administrators changed election rules to make them more flexible. That’s thousands upon thousands of votes, potentially enough to change the election’s outcome.

That outcome could be catastrophic for public confidence in both the Supreme Court and the American electoral process.

This scenario looks increasingly less likely. After winning Wisconsin and Michigan, Joe Biden has a number of credible paths to the necessary 270 Electoral College votes without Pennsylvania. If that happens, a Supreme Court ruling there wouldn’t change the outcome of the 2020 election – though it could set an important precedent for later elections.

If there is a Trump loss that doesn’t hinge on Pennsylvania, the Supreme Court may also decline to hear his case. As a rule, the court is reluctant to decide issues unless it has to.

More Trump legal challenges in North Carolina, Georgia and Michigan are involving the courts in this election. But this litigation won’t be able to reverse a decisive, multi-state Electoral College win.