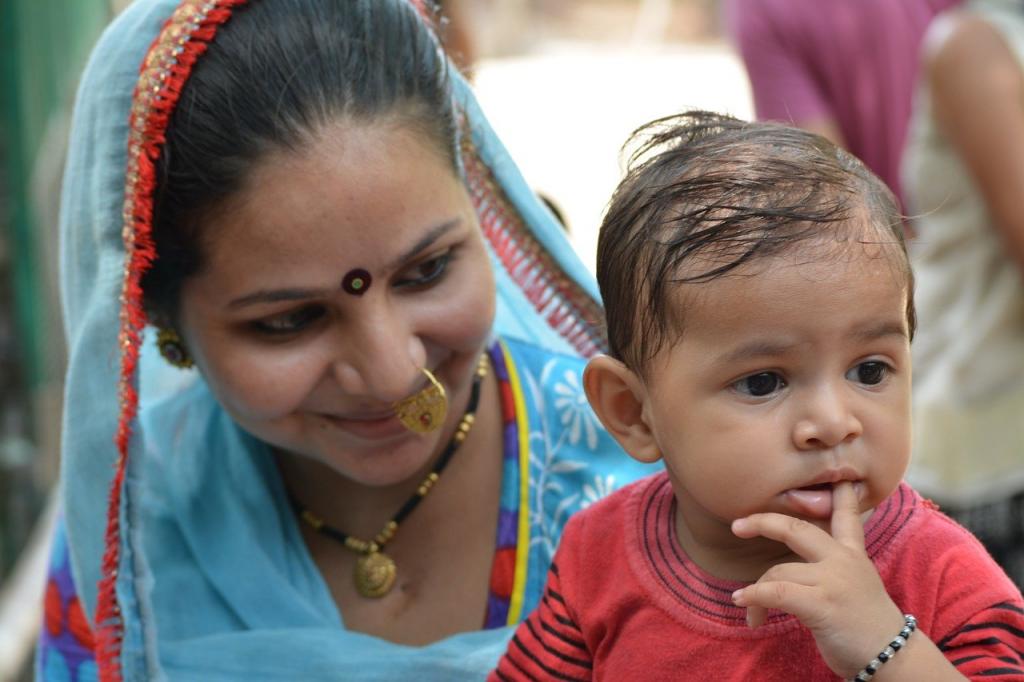 Antenatal care (ANC) visits by pregnant women in their first trimester increased in most states and Union territories (UT), according to the latest National Family Health Survey (NFHS).

Goa, Himachal Pradesh, Jammu and Kashmir, Sikkim and Tripura were the only states that showed a decline in the number of mothers going for checkups in the first trimester in 2019-20 compared to NFHS-4 (2015-16).

All UTs showed an improvement in the category. Lakshadweep topped the list of 22 states and UTs with 99.6 per cent women visiting ANC centres in their first trimester as compared to 90.6 per cent during NFHS-4 (2015-16).

The decline in ANC visits in Kerala to 78.6 in NFHS-5 (2019-20) from 90.1 per cent in NFHS-4 (2015-16) questioned the validity of the maternal indicator in NFHS-5. The authorities reasoned that the decline was due to natural calamities and Nipah outbreak.

According to NFHS-4 and NFHS-5 data, the number of mothers whose last birth was protected against neonatal tetanus declined in most states and UTs. Gujarat, Himachal Pradesh, Jammu and Kashmir and Karnataka showed significant increase in the category.

The number of women consuming iron folic acid tablets for 100 days increased in West Bengal, Andaman and Nicobar Islands, Goa, Gujarat, Himachal Pradesh and Tripura and the UTs. Ladakh registered a decline in the category, followed by Jammu Kashmir and Karnataka. West Bengal showed the most significant increase whereas Lakshadweep and Jammu and Kashmir results were negligible.

Northeastern states held their position (below average) in providing the first trimester care for mothers. Maipur’s delivery system improved; Nagaland was positioned at the bottom.

Goa was the only state that performed well in the area; Ladakh topped the charts among the UTs. Bihar and Nagaland showed an increase in pregnant women visiting ANC centers.

Most states and UTs showed improvement in the  administration of tetanus toxin injection; it was 80 per cent in Mizoram to 95.2 per cent in Kerala. Vaccination against tetanus toxic performed a hetrogenous trend across the country irrespective of geographical pattern.

At least 12 out of 22 states and UTs surveyed held more than 90 per cent coverage wheras the least performing state, Mizoram, had 80 per cent in coverage.

Mothers consuming iron folic acid tablets for 100 days or more during their pregnancy period showed a heterogenous trend: It was 10 per cent in Nagaland and 87.2 per cent in Goa. The pattern of the indicator varied within the north-eastern states where Mizoram accounted for 61 percent mothers following the practice.

Antenatal care turns down the adverse health effect for both newborns and mothers during and after pregnancy. It is considered as the key element in healthcare delivery system.

ANC prepares the mother for complications and alerts during childbirth and pregnancy. Pregnant women can access micronutrients, treatment for hypertension and gestational diabetes, immunisation against tetanus, prevention of transferring human immunodeficiency virus and acquired immunodeficiency syndrome (HIV / AIDS) from the mother to child and counselling.

The World Health Organization recommends at least four antenatal care visits on the basis of effectiveness of the healthcare system.  It promotes institutional deliveries, less maternal mortality and incline of child survival. In India, the proportion of women receiving at least four antenatal care visits increased from 43.9 per cent in NFHS-3 (2005-06) to 58.6 in NFHS-4 (2015-16).

A survey conducted by United Nations Children’s Fund and the Centre for Budget and Governance Accountability (CBGA) in Bihar claimed that even though 92 per cent of total funds for nutrition interventions for pregnant women were spent on institutional deliveries in 2014-15, which increased to 95 per cent in 2016-17, antenatal care was still largely ignored. This resulted in 72 per cent pregnant women in Purnea district becoming anaemic.

The determinants of full antenatal care visits in India are wealth quantiles, maternal age and education, caste, place of residence, birth order, previous miscarriage or abortion and presence of child’s father or assistant within the geographical region.

Wealth of the mother plays a significant role in maternal care and antenatal visits. It is anticipated that an economically stable mother often visits ANC centres more. The WHO stated that use of antenatal care facilities goes up to 80 per cent among richer quantiles. The gap between rich and poor was widely seen in ANC visits globally.

Maternal education substantiates completion of ANC visits. The counselling given during maternal education helps understand the consequences which mothers face during pregnancy. Mothers aged less than 20 and more than 35 are considered as high-risk categories and often visit antenatal care centers to avoid undetermined difficulties.

The rituals and beliefs restrict the women to carry institutional deliveries as it is believed as a sin among the community. The caste discrimination in delivering the ANC services in certain areas prevents women from accessing healthcare system.

Place of residence is associated with delayed ANC. Limitation in infrastructure, unavailability of professional healthcare workers and midwives in rural areas reasons hamper access to ANC.

Assistance or presence of child’s father