India was the highest consumer of antimicrobials, followed by China and the United States 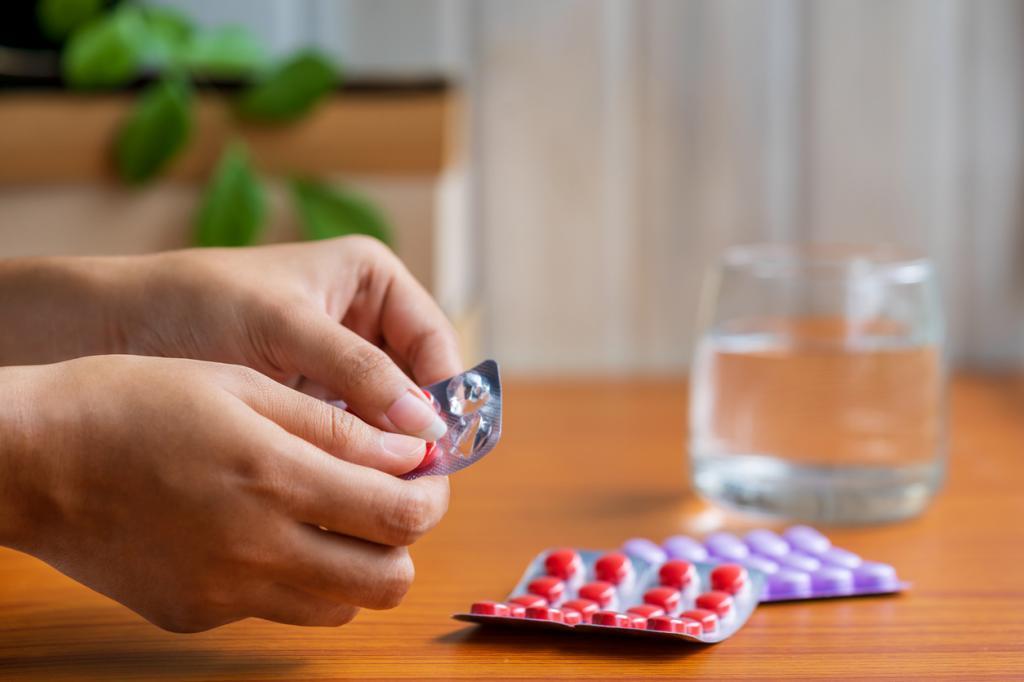 Antibiotics of last resort, like Polymyxin and Carbapenems, have also seen a steep increase in consumption rates over time. Photo: iStock.

Antimicrobial resistance (AMR) is a potential public health threat and is recognised as a silent pandemic. Around two million people are infected with antimicrobial-resistant bacteria every year and at least 23,000 deaths can be directly attributed to this.

In order to address this issue, a National Action Plan for AMR (NAP-AMR) was launched in 2017. The revised version is ready to be published in 2022.

The strategic objectives of NAP-AMR are aligned with the global action plan. At the same time, it is based on national needs and priorities. In light of these facts, numerous initiatives have been undertaken globally as well as nationally.

India was the highest consumer of antimicrobials, followed by China and the United States in 2010. The most commonly consumed antibiotics include broad-spectrum penicillin, cephalosporin and fluoroquinolones.

Similarly, antibiotics of last resort, like Polymyxin and Carbapenems, usually reserved for multidrug-resistant infections, have also seen a steep increase in consumption rates over time.

All these indicate the extent of AMR in India. In response to this, the Indian Council of Medical Research (ICMR) established a national repository of antimicrobial-resistant bacteria at ICMR-National Institute of Cholera and Enteric Diseases (ICMR-NICED), Kolkata, in 2019.

The first meeting of the ICMR-AMR repository discussed various issues, including roles of nodal and regional centres, mode of data collection, referral laboratories, designated nodal centres for each species of organisms, and entry and analysis of data.

Following this, a National AMR Hub was inaugurated in September. It was established with the broader objective of steering and promoting AMR research in the country.

The National Repository of AMR bacteria aims to preserve AMR bacterial isolates shared by the nodal centres of the National AMR Surveillance and Research Network (AMRSN) of ICMR across India.

The mission stood for distributing antimicrobial-resistant bacterial strains to the researchers at the national level after due consideration of their requests. It also promoted the nationwide capacity building of AMR research through training/workshops.

Under the aegis of the National AMR Hub, a multi-tier community-based study has been undertaken in collaboration with the West Bengal State Health Department across three districts in the state.

ICMR-NICED intends to develop a policy recommendation for the advocacy of strategic frameworks for tier-specific AMR surveillance based on the findings of the study.

Recognising the multidimensional nature of the AMR problem, ICMR- NICED National AMR Hub took up a project on the environmental dimension of AMR in India.

It came up with a robust State of Art Report and policy brief after analysing the various dimensions of ‘One Health’.

The sector-specific recommendations mentioned in this report would serve as the guidelines for conducting future research and innovations to develop cost-effective indigenous measures, bolstered by best practices from other nations.

A paradigm shift is warranted to modify the existing acts and guidelines. The policy documents should address the six pillars of the National Action Plan on AMR.

Scientists at ICMR-NICED are engaged in determining the genetics and molecular mechanism and pathways of AMR pathogens and identifying herbal alternatives to antimicrobials for prophylactic and therapeutic purposes.

We can expect that the activities and achievements of the National AMR Hub will increase manifold in the coming years, boosting AMR research in the country.