Country's drug resistance index at 66.6% against a benchmark of 25% 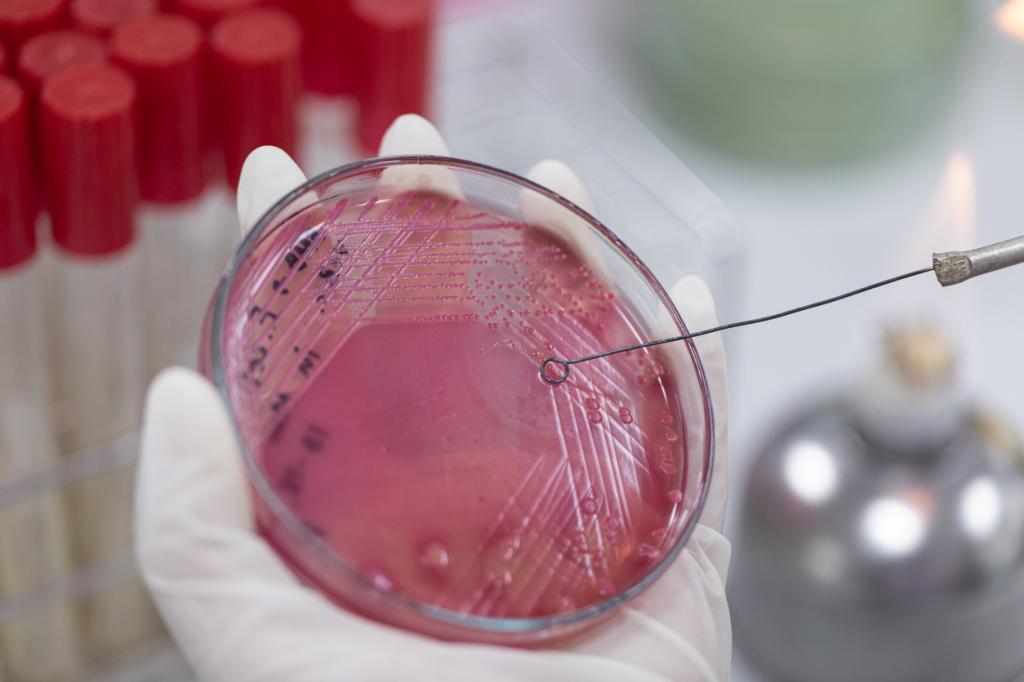 Zimbabwe was one of the first African countries to take immediate action against antimicrobial resistance. Photo: iStock

Zimbabwe was one of the first African countries to take immediate action against antimicrobial resistance (AMR). Substantial effort in the country has paved the path, but more work is needed in that direction.

Recent data published by the Mapping AMR and AMU Partnership (MAAP) consortium confirmed that the drug resistance index (DRI) score for Zimbabwe stood at 66.6 per cent against a benchmark of 25 per cent. Other countries with high DRI scores were Senegal (79.8 per cent), Malawi (74.1 per cent) and Uganda (69 per cent).

In May 2015, the World Health Assembly passed a resolution directing all member states to have an AMR national action plan by May 2017. The resolution was passed after evidence came to light of AMR posing a threat to global public health, hence the need for all countries to mount a robust response.

A multi-sectoral national AMR Core Group was formed at the end of the meeting. The group incorporated more members to reflect the changing dynamics of the national AMR response with time.

There was little guidance on creating structures for a national AMR response in 2015. The core group relied heavily on technical support and expertise from ReAct Africa and the Centre for Disease Dynamics, Economics & Policy.

The first national AMR coordinator, the late Sekesai Zinyowera, conducted the bulk of the research and work on the AMR situational analysis began through this collaboration. In the interim, the first One Health meeting was held June 2016, resulting in forming five technical working groups along the line of the five strategic pillars proposed in the AMR Global Action Plan.

Work on the AMR national action plan (NAP) commenced after the AMR situational analysis was completed. The five technical working groups contributed to the strategic objectives and the result was an ambitious plan to roll out a comprehensive national response against AMR.

One of the programme’s main priority areas was collecting laboratory data to establish the prevalence of drug resistance. Samples from the main sectors were collected and analysed through a grant from World Health.

This provided an insight into the scale of the AMR problem. WHO gave a further grant for implementing the ‘Tricycle Project’ for the surveillance of AMR, allowing for the collection of human, animal and environmental samples for analysis.

Television and radio sessions reached many households in the country, stakeholder meetings were held in various cities and AMR quiz competitions were held among medical students.

In 2019, the Fleming Fund became the first substantial resource provider to the national programme when a grant agreement for the renovation and upgrading of 14 laboratories was signed.

This grant helped set up an AMR laboratory at the national reference laboratory and this development provided cutting-edge technology for pathogen identification and drug sensitivity testing.

The Central Veterinary laboratory was also upgraded to conduct sensitivity testing, while 12 other laboratories in the human health, animal health, food and environment sectors were similarly upgraded.

The upgrading of the laboratory system and an efficient integrated sample system allowed for more samples to be submitted for analysis.

The Fleming Fund grant also supported several other activities, including training staff on the cost of the AMR national action plan, training AMR champions, and supporting the strengthening of the AMR governance structures.

The second substantial grant to be secured by the national AMR programme was from the Multi-Partner Trust Fund (MPTF). This grant supported a wide range of activities and projects.

These include promoting the use of vaccines as an alternative to the irrational use of antibiotics for theileriosis in cattle and typhoid in humans, revising the National IPC Policy and Strategic Action Plan and the National IPC guidelines and training programme to strengthen evidence-based practices to address AMR transmission.

Conducting supply chain mapping of the distribution of human and veterinary medicines, including cross-border trade and trade in illegal, falsified and substandard drugs and conducting knowledge, attitudes and practices (KAP) studies to understand key drivers of AMR within different stakeholder groups were also undertaken.

The grant also allowed the development of specific behaviour change intervention targets relevant for each stakeholder and conducting of a prospective study embedded within an existing broiler value chain on AMR and antimicrobial use surveillance in broiler farms. Implementation of most of the activities is currently ongoing.

The Zimbabwe national AMR programme has made some tremendous strides over the last seven years since its commencement and this momentum will hopefully be maintained and accelerated. Indeed, this trajectory is critical given the AMR data that has recently been published.

Some studies have noted the rise in the use of antibiotics, while another study found evidence of inappropriate use of antibiotics during the COVID-19 pandemic. At the same time, the sale of illegal and counterfeit medicines is conducted in markets where the public can purchase them without a prescription.

A lot of work is needed to contain AMR in Zimbabwe, but momentum has been created for success.

Tapiwanashe Kujinga is the director of the Pan-African Treatment Access Movement and chair for the Technical Working Group on Education and Awareness AMR Core Group, Zimbabwe