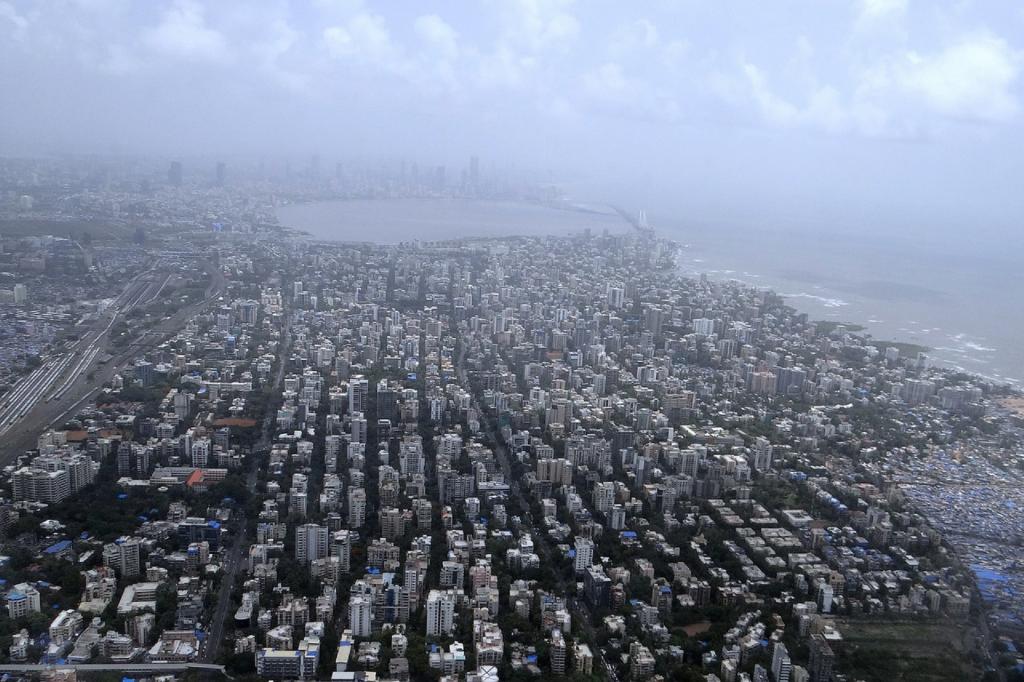 The highly pathogenic novel coronavirus disease (COVID-19) has affected more than four million people across the globe. It is known to be fatal on high-risk groups, along with the potential to cause severe social and economic turmoil.

Most cases exhibit exclusively mild symptoms that can be recovered from quickly. Underlying health conditions, however, predispose these people to develop complications by an enormous margin.

While we have not seen India triumph over the double burden of communicable and non-communicable diseases (NCDs) in a long time, is the country ready to endure this highly-communicable disease fuelled by chronic diseases? Are states with a high prevalence of NCDs prepared to protect their pregnable groups?

Although this virus (SARS-CoV-2) is new and many discoveries are yet to emerge, there is incontrovertible evidence that underlying conditions deter the capacity to combat this illness.

At least a dozen recent clinical studies from China and western countries showed people with a previous history of NCDs can be severely affected by COVID-19. A report on NCDs and COVID-19 by the World Health Organization identifies individuals over 60 years of age and people with hypertension, diabetes, cardiovascular diseases and chronic respiratory diseases to be in the high-risk category.

Data from research organisation Global Burden of Disease (GBD) India showed the prevalence of diabetes is concentrated in southern states, with Tamil Nadu having the most number of cases at 8,000 per 100,000 people.

Pockets of high-prevalence diabetic regions can be found in the northern states, including Punjab, Himachal Pradesh, Uttarakhand and Haryana. The country’s central areas had a relatively low prevalence, while several north-eastern states exhibited a substantial prevalence of diabetes.

Similarly, the central belt fairs better than other states over cardiovascular diseases. In contrast, southern states — along with Punjab and Himachal Pradesh from the north — show a higher prevalence.

Only a handful of the states have a prevalence of 4,500 or fewer cases per 100,000. Himachal Pradesh, Uttarakhand, Haryana and Rajasthan from the north, West Bengal, Sikkim and Mizoram from the north-east, with Andhra Pradesh and Kerala from the south, demonstrate a high prevalence of chronic respiratory diseases.

The states quoted above are in a vulnerable position, considering resilience against the virus. In lieu of evidence, these states have low resilience and high susceptibility to infections and deaths attributed to COVID-19.

A chart plotting log-transformed COVID-19 deaths per million population on the vertical axis and an aggregated index score for chronic diabetes, cardiovascular and chronic respiratory diseases on the horizontal axis in highly-affected states denotes a strong association of COVID-19 severity and chronic comorbidities.

The Chronic Morbidity Index, computed for this study, is a combined score of the three major NCDs (diabetes, cardiovascular diseases, and chronic respiratory diseases) aggregated by weighting them equally.

The diseases are assigned equal weights since all of them vary in almost the same range across the states and the fact that the extent to which comorbidity increases the chance of COVID-19 is unknown.

Individual indices and the aggregate score is computed by applying the Human Development Index methodology.  The index score for these selected chronic morbidities ranges at a scale of 0 to 100, where 0 indicates no prevalence of the selected morbidities. At the same time, 100 would mean the entire population is affected by any of these three conditions at least.

West Bengal, Punjab, Tamil Nadu, Telangana and Andhra Pradesh experience a moderate death rate against a high morbidity burden accounting for 22 and 15 per cent share of the country-wide cases and deaths. West Bengal reported the highest case fatality rate (9.1) among all states.

The high-low scenario is depictive of the states with a high mortality rate, despite the low prevalence of selected chronic morbidities. This quadrant covers Madhya Pradesh, Jammu and Kashmir, Ladakh and Rajasthan.

Kerala — known to have flattened the curve — controlled the total share of cases and deaths, while having the highest burden of NCDs. Other states with low cases and fatality rates are Jharkhand, Odisha, Haryana and Bihar.

Karnataka, Jammu and Kashmir, Rajasthan, and Telangana hold a low share in the number of cases, yet have a considerable high fatality rate, something that is of grave concern.

Kerala was recently witness to a multitude of successes in dealing with viral diseases and natural disasters. It gained nationwide popularity for flattening the curve.

In our analysis as well, Kerala squares its position by outnumbering other states in terms of controlling the COVID-19 outbreak despote the prevelance of NCDs.

States depicting a high prevalence of NCDs should follow this paradigm of the ideal healthcare system. West Bengal, Madhya Pradesh, Maharashtra and Gujarat need to follow the ‘Kerala model’ that shows the situation can be de-escalated by building the capacity of healthcare services.

Concurrently, Karnataka, Jammu and Kashmir, Rajasthan and Telangana, with high case fatality and low prevalence of NCDs, need immediate attention, since they seem to be low-resource settings. The problems in these states mightaggravate, given the failing perseverance of health systems.

It is, thus, imperative to consider high-risk groups when planning response actions to flatten the COVID-19 curve and control fatalities.

It is crucial to ascertain the extent of preparedness in vulnerable states. The health system in these states need to be backed by an increased number of tests and strict measures to control the spread. A more holistic approach that gives special attention to economically marginalised groups in these states is the need of the hour.