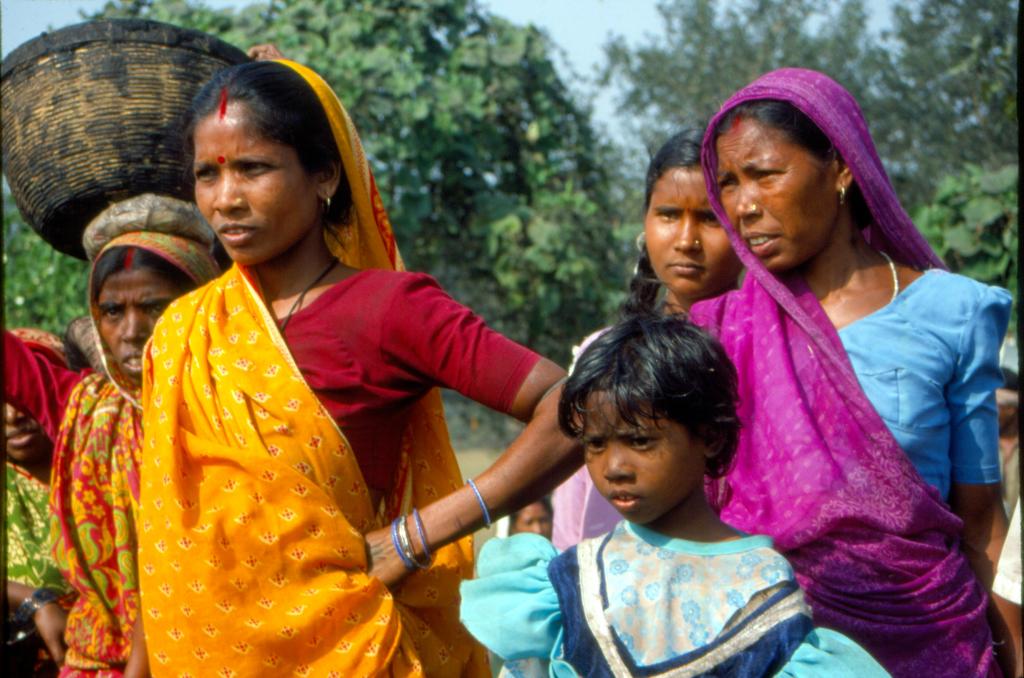 Gender-based violence across most Indian states declined in the past half-a-decade, according to the latest National Family Health Survey (NFHS). There were, however, several outliers. Karantaka, Assam and Sikkim, for instance recorded a spike in spousal violence cases.

In Bihar, the cases of physical violence almost halved during a woman’s pregnancy in the last five years.

Factsheets for the 22 states surveyed in the first round of NFHS-5 were recently released by the Union Ministry of Health and Family Welfare.

The factsheets analysed domestic violence under three categories: Married women between 18 and 49 years who have ever experienced

Most states experienced a downward trend in the cases of spousal violence.

The trend, however, was still prevalent (at 35 per cent) in Telangana, Manipur, Bihar and Karnataka.

A majority of states reported a higher prevalence of spousal violence in rural areas except Meghalaya and Sikkim. Bihar, Kerala and Mizoram reported almost equal prevalence among rural as well as urban areas.

The data from the first phase was collected before the pandemic and pertains to 17 states and five Union territories. The survey in rest of the states and UTs is underway and is expected by 2021.

According to the data, 17 of the 22 surveyed states / UTs showed a positive decline in cases of physical violence against women during their pregnancy. Telangana reported the highest fall in such cases followed by Bihar, while Andaman saw the maximum overall decline of three per cent since 2015-16.

The maximum rise in cases was led by three north-eastern states of Meghalaya, Sikkim and Assam followed by Maharashtra. Nagaland and Kerala continued to witness the least violence, i.e. the prevalence there was less than 0.5 per cent.

However, despite a huge fall, Karnataka and Telangana had the highest percentage of cases at 5.8 and 4 per cent respectively. Goa was the only state that saw no change in its figures in the last five years.

A majority of states reported higher prevalence of physical violence during pregnancy in rural areas except Meghalaya and Gujarat, where urban women were more exposed to the same.

The data on young women aged between 18 and 29 years who experienced sexual violence by age 18 indicated a mixed trend: As many as nine states and union territories showed a rise in numbers amongst 22 surveyed states.

Goa and Maharashtra witnessed the highest rise in cases of 3.3 per cent each. Manipur that saw the maximum reduction of 8.6 per cent in the last five years.

According to the data, Karnataka, West Bengal and Bihar were the most unsafe places for girls.

Sexual violence against young women was the least reported in Nagaland, Kerala and Mizoram. Rural girls were more exposed to violence across a majority of states except Andhra Pradesh, Meghalaya, Sikkim and Nagaland.

Bihar showed a high prevalence of violence despite the alcohol ban imposed in 2015.

The trend can be attributed to poverty, unemployment, low female literacy rate and lower status of women in the state. Unemployment and illiteracy leads to reduced autonomy and say in family decisions by the female members.

Low percentage of cases in Kerala under all categories can be attributed to its human development index (HDI) score in the country.

The rising cases of spousal violence in Karnataka, however, need more analysis. Karnataka ranked third on Good Governance Index, has a relatively high HDI and a female labour force participation rate above the national average.

According to experts, an increase in awareness and trust in the system can help more women report cases of violence. This may be a strong reason behind the high prevalence of domestic violence in southern states.

The survey was done in two phases, one before the lockdown and another after it. It is, therefore, possible that the data in the second phase showed inflated figures. The United Nations agency for sexual and reproductive health (UNFPA) estimated that there would be 31 million more cases of domestic violence worldwide during the lockdowns imposed due to the COVID-19 pandemic.

Closer home, the data provided by the National Commission of Women (NCW) in mid-April, suggested an almost 100 per cent increase in domestic violence cases during the lockdown across the country.